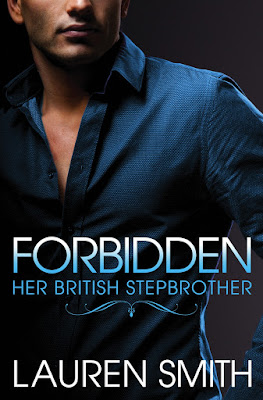 He's her first. He's her everything. He's her . . . stepbrother.Kat has always been a good girl. She studies hard and never stays out too late. But when sitting in a pub on her birthday, she realizes she's a nineteen-year-old virgin who's never really lived. And she wants tonight to be the night that changes.

Then she sees him walk in. He's tall, dark, handsome, and straight out of her deepest fantasies. His voice makes her knees feel weak, and when he smiles, she imagines him doing wicked things to her in bed. From the look in his eyes, she knows he's imagining it too. So when he asks if he can walk her home, she hears herself whisper yes . . . 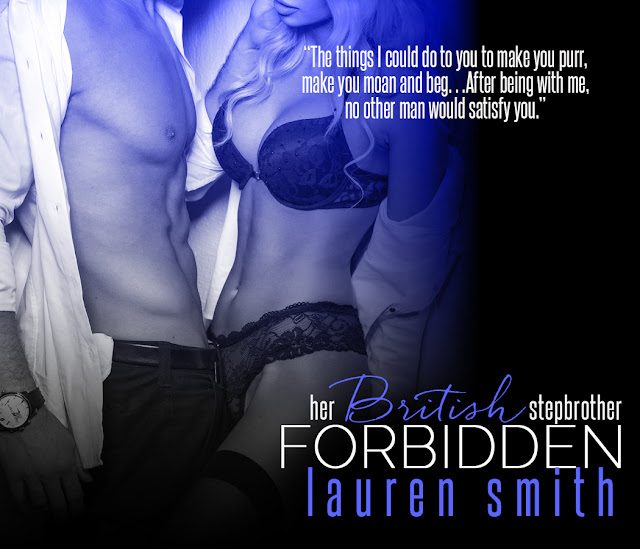 “I find you fascinating,” Tristan said. Their faces were so close, his lips a mere
breath from hers, and it made her head spin a little with a strange, excited dizziness. His
gaze dropped to her lips as his voice softened to a low murmur. “I made a promise
tonight, and I won’t break it, even it if bloody well kills me.”

Kat shivered and when she spoke her voice was husky. “But after tonight?”

With a curve of his lips, Tristan leaned in half an inch closer. “After tonight…I
could fuck you here, in this bed and leave you so sated you’d wouldn’t want to get up for
days. The things I could do to you to make you purr, make you moan and beg… After
being with me, no other man would satisfy you.” The tips of their noses brushed as he
leaned a tiny bit closer. Every muscle in her body tensed in heady anticipation, and her
heart thudded against her ribs so hard it hurt.

Those images his words created, his body on top of hers, his weight trapping her
while he owned her in every way…why did it sound so wonderful and frightening all at
the same time?

Kat’s lips parted, but no words came out at first.  He seemed like a man who
before now got everything he ever wanted. She didn’t want to be another thing he got
simply because he wanted it. She was a woman worth fighting for, and Kat wanted him to earn it. Her father used to say “a good man will climb to the highest branch for the ripest apple, rather than pluck the low hanging fruit.” She deserved a man who was willing to work for her.

“But not tonight,” she replied softly, almost teasing. Her heart pounded at a wild
pace and her hands shook as she clenched them together.

As though it were the most natural thing in the world, he slid an arm around her
waist, pulling her into his body. Her hands came up on instinct, settling on his chest, but
she didn’t push him away.

“Not tonight,” he agreed. “But that one kiss at the Pickerel? It was only the
beginning.” His arm around her waist tightened.

His words, so determined and confidant, made her shiver. There was no denying
his confidence was appealing, but this was her sex life they were talking about. She had


never been the type of girl to just give in to a guy, so why was saying yes so tempting? 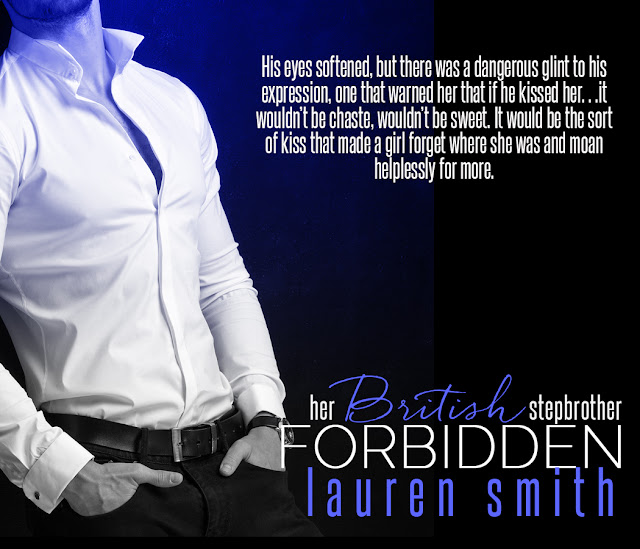 LAUREN SMITH, winner of the 2014 Historical International Digital Award, attended Oklahoma State University, where she earned a B.A. in both history and political science. Drawn to paintings and museums, Lauren is obsessed with antiques and satisfies her fascination with history by writing and exploring exotic, ancient lands. She is currently an attorney in Tulsa, Oklahoma.
Posted by Naughty and Nice Book Blog at 8:00 AM