BAIT & SWITCH by Kendall Ryan is now available for preorder!

BAIT & SWITCH by Kendall Ryan is now available
for preorder! 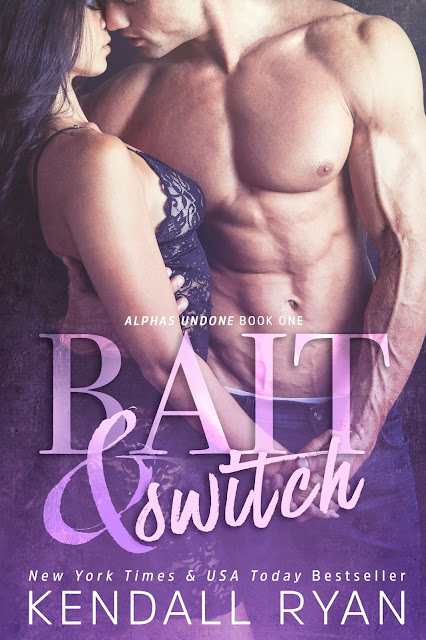 Love is a trap, a trick only other people fall for. Former Navy SEAL Nolan has no such illusions. The only things real in his life are his beloved bulldog and the two women who regularly share his bed. One is light—soft, innocent, and tender touches. The other is dark—and gives him all of the wicked things he craves behind closed doors. It’s not cheating when each is aware of the other. But when he begins to feel much more than he ever bargained for, the order of his carefully crafted world is shaken, and he stands to lose everything.Nolan thinks we met by chance. We didn’t. I sought him out, seduced him, and in return got the sanctuary I needed to survive. But now, impossibly, I’ve fallen in love with him. I don’t care that he has another lover, because when he finds out who I am, it’s going to ruin any chance I ever had with him anyway. She’s the least of my worries.

"Another scorching up-all-night read by Kendall Ryan... The chemistry between Nolan and Lacey is off the charts. Lusty and forbidden and heart-melting all at once. What begins as a sizzling physical attraction quickly becomes so much more. Highly recommend!" ―#1New York Times bestselling author Meredith Wild 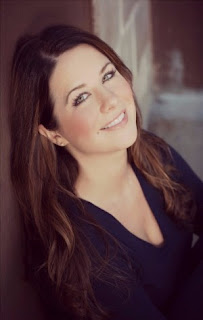 A New York Times, Wall Street Journal, and USA Today bestselling author of more than a dozen titles, Kendall Ryan has sold more than a million ebooks and her books have been translated into several languages in countries around the world. She's a traditionally published author with Simon & Schuster and Harper Collins UK, as well as an independently published author. Since she first began self-publishing in 2012, she's appeared at #1 on Barnes & Noble and iBooks charts around the world. Her books have also appeared on the New York Times and USA Today bestseller list more than two dozen times. Ryan has been featured in such publications as USA Today, Newsweek, and InTouch Weekly. Visit her at: www.kendallryanbooks.com for more.Join her mailing list Visit her on Facebook

PROLOGUE -- Find it on GoodreadsKnowing how much her curves affected him, she used them to her full advantage. Standing before the floor-length mirror in her bedroom, she lifted her breasts so the cups of her bra cradled them nice and high. There.She gave a little wiggle in the mirror. Black leggings and a low-cut red tunic hugged the curves of her hips while still emphasizing her trim waist. She smiled at her own reflection, something dark and possessive flashing in her eyes, her mouth curling into a bloodthirsty grin.She wanted him to pant like a dog when he saw her. No more of this sharing bullshit. She might have said she was okay with it in the beginning, but that had been a lie. One meant to soothe and calm his worries, win him over. And she had.Tonight she would show him, despite her many faults, that all he needed was right in front of him. Two damaged souls with murky pasts who were perfect for each other.Nearly overcome with anticipation, she scurried around her bedroom, tossing stray clothes into the closet and fluffing her pillows for the third time. He would be here any minute, and she’d been looking forward to this moment all day.Glancing at her dresser, she wondered if the red pillar candles she’d lit were too much. He wasn’t much for romance, but she didn’t care. Tonight she was going to make him hers. It had been too long, and her body was almost humming with need for him. She wanted him to fill her and mark her skin, just as he’d marked her heart.Her bare feet paused at the wool throw rug beside her bed as something shifted inside her. Should I feel guilty?She was escaping a dark past . . . but it was light that cast the greatest shadow.Swallowing the bitter taste of acid in her mouth, she shook her head. There was no way she was backing down now. Everything about him made her feel alive, raw, and visceral. She wanted him. All of him.Hearts would be broken. Secrets would be revealed. And nothing would ever be the same. 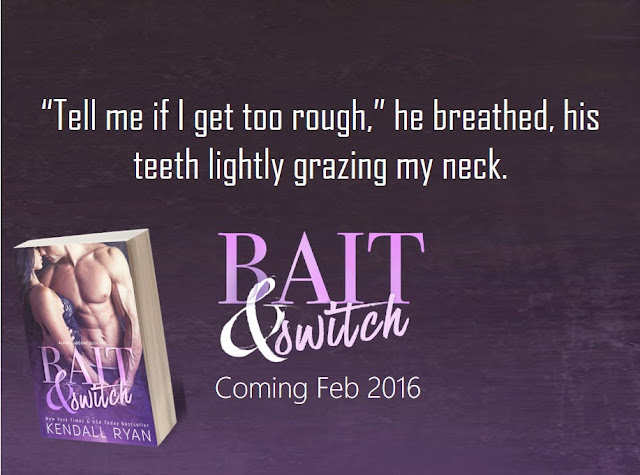 Posted by Naughty and Nice Book Blog at 11:34 AM