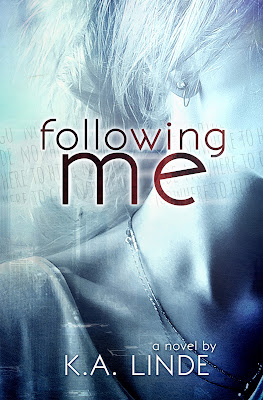 
“I knew you were running the first time I saw you…"


Devon didn’t have a game plan when she decided to leave St. Louis on a Chicago-bound train for the summer. Just a reason. One she couldn’t share with anyone.


Not Hadley, her best friend from college, who lets her stay in the guest bedroom; no questions asked. Or Brennan, the bartender at the local restaurant they frequent, who she actively tries to avoid. Or Garrett, Hadley’s boyfriend, who befriends her when she has no one else to turn to.

Desperate to hide at all costs, Devon plunges into her new life in the city. Everyone around her starts to reveal sides of themselves Devon never expected. And just when she starts to get comfortable, her world flips upside down…


"...but I think all along you were running toward me."


4 lives.
All connected.
All with secrets that just keep following them. 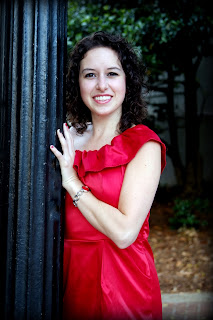 K.A. Linde graduated with her Masters in political science from the University of Georgia in 2012. She also has a bachelors in political science and philosophy. She wrote the Avoiding Series while struggling through advanced statistical modeling and writing her thesis. She enjoys dancing and writing novels that keep you guessing until the very end.

She currently resides in Georgia with her boyfriend and two puppies, Lucy and Riker.

Posted by Naughty and Nice Book Blog at 9:04 AM