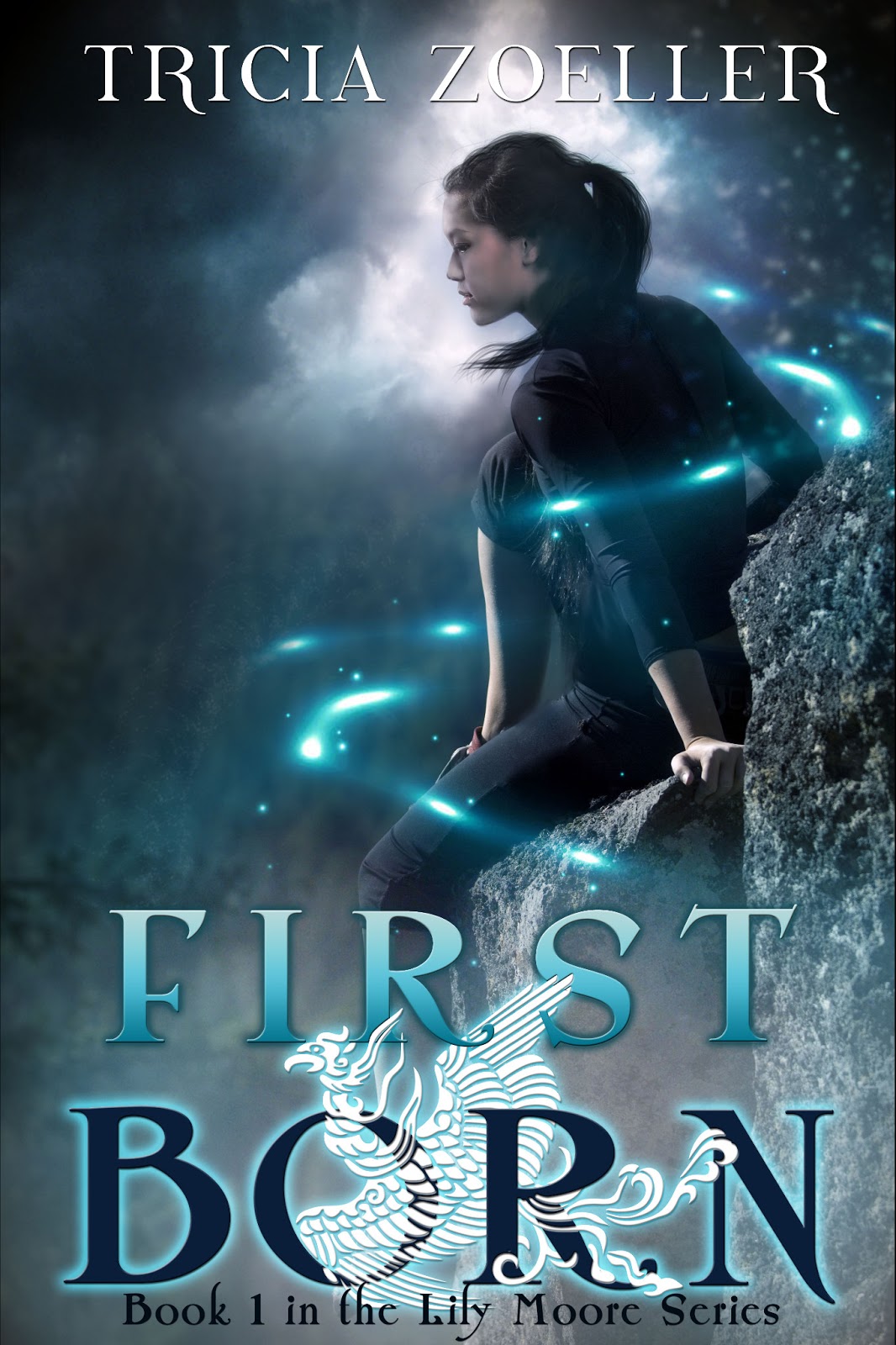 When twenty-six-year-old graphic designer Lily Moore shapeshifts for the first time, Atlanta police detectives consult wildlife experts to sort through the bizarre forensic evidence she leaves in her wake. Her traumatic transformation coincides with murder and Lily finds herself the center of a mad vortex of area crimes.

On the run, Lily turns to her younger brother to help unravel the secrets surrounding her boyfriend’s death as well as unlock the mysteries of their Chinese heritage. When a loved one goes missing, Lily finds herself scrambling to find purchase in this new world where there hasn’t been balance for a century.

As she learns to master her new preternatural abilities, she must cut through the lies of those around her. With the police and a killer hot on her trail, can she solve the mystery of being First Born or will family secrets prove deadly? 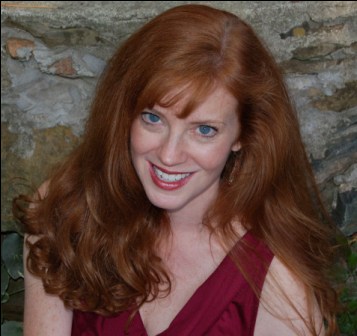 
Tricia lives in Marietta, Georgia with her husband, Lou, her little yappy dog, Lola Belle, and her big orange mutant cat, George. Her two stepsons, Joseph and Robert, make stopovers as well, making sure to keep life an adventure.

Tricia earned a B.A. in Journalism and Anthropology from Indiana University in Bloomington. After moving to Atlanta in 1992, she obtained her Masters of Education in Communication Disorders from Georgia State University and spent a decade working as a Speech-Language Pathologist, most recently in the pediatric field treating children on the Autism Spectrum.

Writing has always been a part of her life–like breathing and chocolate. 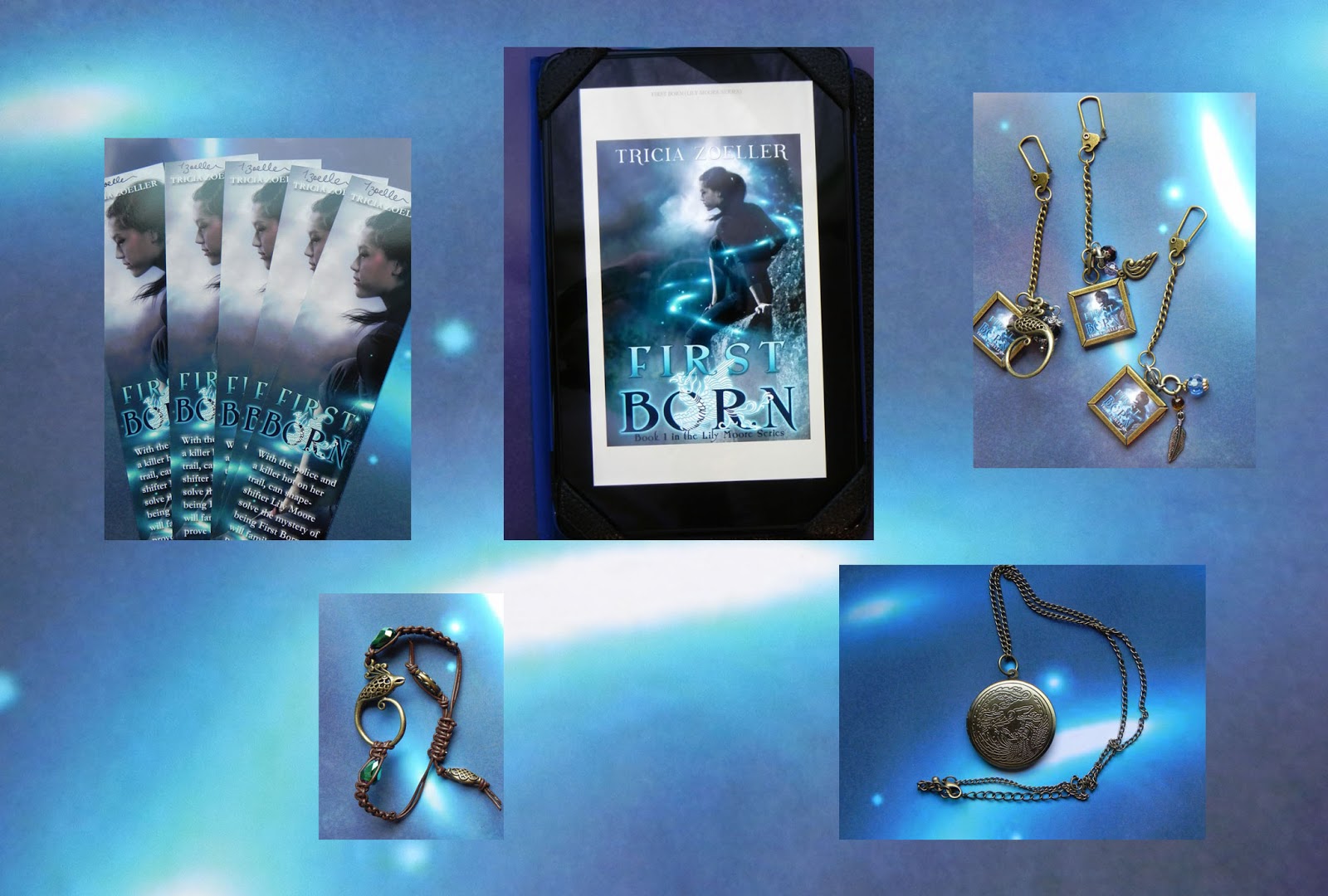 a Rafflecopter giveaway
Posted by Naughty and Nice Book Blog at 9:31 AM