“Hi,” She glanced up at Graham and slowly licked her bottom lip. Her eyes had gone from a warm brown to a dark liquid color that threatened to drown Graham. “Hi yourself,” he took a hold of her chin with his thumb and traced a small circle on her jaw line. Bending his head, he slowly brushed his lips on hers and was instantly met with a current that seemed to stir him all the way to his stomach. He craved her like no other, but also wanted to take his time and enjoy every curve of her soft skin, every crease he needed to memorize.

He inhaled her sweet smell and seemed to hold his breath as her scent filled every inch of his being. With both of his hands free, he wrapped them around her lower back and bunched a handful of material in his fist. Graham pulled her into his body, feeling her warmth and softness, which threatened to take all of his senses over the edge.

His tongue joined hers and in a slow dance with one another’s mouths, he hungrily deepened the kiss until he could hear his heart beating in his ears. Graham could be satisfied kissing and drinking in her lips for days, but Lily broke away from him slowly.

Looking up at him through her eyelashes, she bent down and slipped off her heel on one foot and then removing the other one, she let it drop to the floor. She never took her eyes off of Graham and watched him watching her. Reaching up and pulling her hair so it fell to one side, she slowly untied the knot on the halter dress behind her neck. Graham watched as the material slipped down and seemed to free-fall past her curvy hips to land in a heap on the floor. 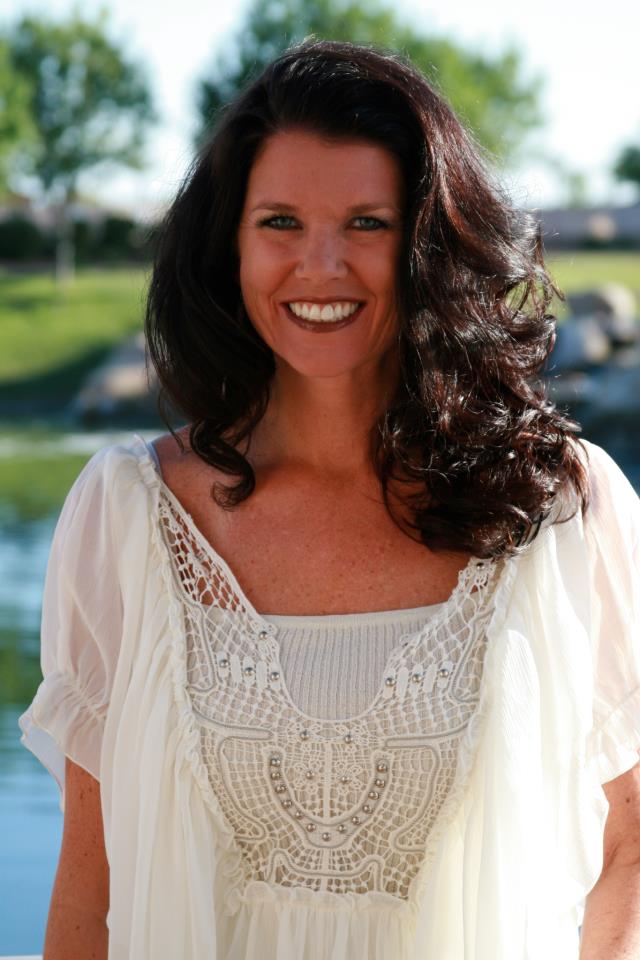 Kate Mathias is former elementary teacher and real estate agent. She enjoys reading, writing, and spending time with her family. She lives in Arizona with her husband and three children.

I've been skydiving and have flown a small airplane.
My dad's a pilot and I've taken a plane off numerous times.

I'm an adventure junkie and love the thrill of roller coasters and anything that moves high and fast.
I can't get enough of sweets and often have dessert after breakfast.

I don't drink coffee or tea.

I'm a night owl and tend to stay up every night until midnight even during the week.
My family and friends always come first and I'm dedicated to other's happiness almost to a fault.

a Rafflecopter giveaway
Posted by Naughty and Nice Book Blog at 11:03 AM