BOOK TOUR ~ The Wrath of Cain by Kathy Coopmans 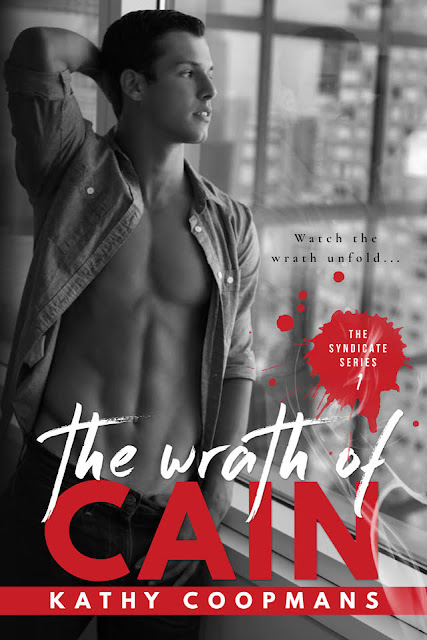 After six long years of still being married, Calla returns to Detroit to have Cain sign divorce papers.

Only Cain has changed.

He’s bitter, angry and for a good reason.

At least that’s what he’s been telling himself for the past six years.

Cain Bexley had fifteen minutes to destroy his marriage to protect the woman he loved.  He did the only thing he could think of to make her leave. He jumped in bed with a woman. Life at home was a lie. Lives were at risk.

People are not who they seem.

Not even Cain’s dad or Calla’s parents are who they say they are. When Calla shows up begging for a divorce. He shows her exactly who he is and no way in hell will he sign those papers.

What happens when six years later she returns? The only woman he has loved. A woman who has changed herself! When all the lies surface will she be able to forgive everyone she has trusted in her life or will Calla turn to the man who destroyed her? 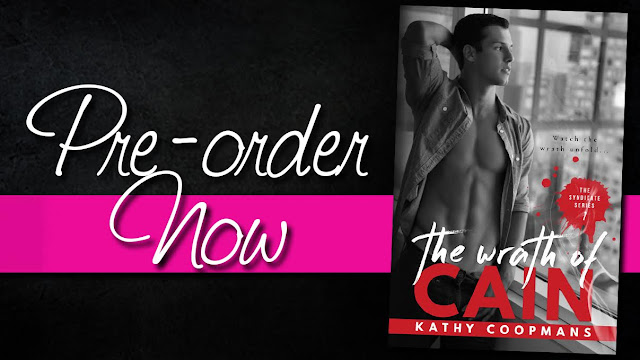 Watch the Wrath unfold!  Clubs. Mafia. Drugs. Murder. And the man they all know as Scarface, will leave you guessing in book one of this brand new series... 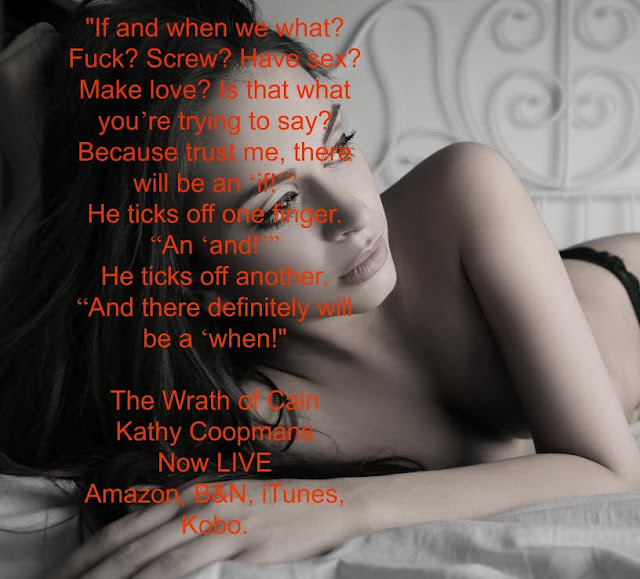 My brain finally catches up with the fact I’m naked in front of Cain for the first time in six years. I sit up in a rush of water and bring my knees to my chest, resting my chin on top of them.

“You wouldn’t answer me,” he says exasperatedly.

“Well, no shit. My head was underwater. That still doesn’t give you the right to just walk in here.”

“When you don’t answer me when I’m standing right outside of a wide open door, not to mention the fact this is my house... well, then I think I have every fucking right. Don’t you?”

“No, I don’t. You could have just peeked in and seen I was fine and waited. Was this some kind of ploy for you to get me right where you wanted me? Are you so afraid that the minute you turn your back on me I will up and try to leave? Are you going to watch my every move? Or did you have an ulterior motive in suggesting I shower, just so I could strip down naked and you could make damn sure I didn’t go anywhere? So tell me what the hell it is, because this back and forth, hot and cold game you’ve started is really starting to piss me the hell off!”

I glare up at him, not quite able to read his eyes.


What I do know is that the sexual tension between the two of us is so strong, it’s working triple overtime. There’s only one tiny little obstacle in our way... and that would be our past. The fact that I can’t trust him. He broke every bit of it the same day he broke my heart. One of us needs to give in, take charge so we can just fuck and move on. 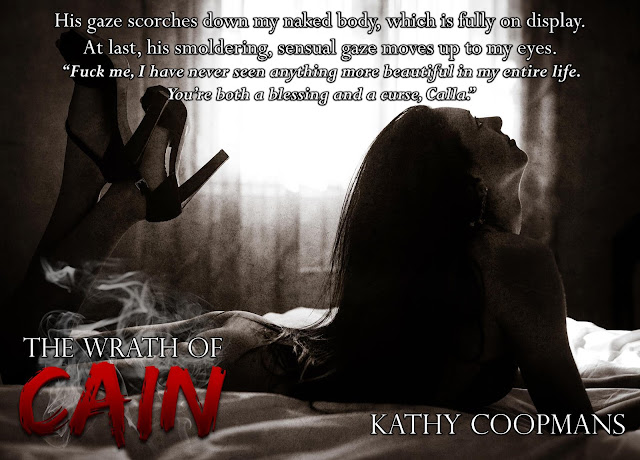 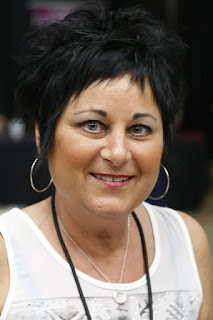 Use whichever one of these you would like babe.

a Rafflecopter giveaway
Posted by Naughty and Nice Book Blog at 4:30 AM