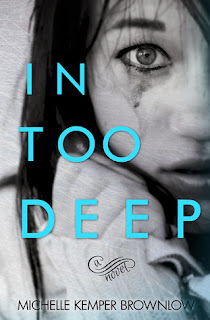 a Rafflecopter giveaway
Posted by Naughty and Nice Book Blog at 9:59 AM