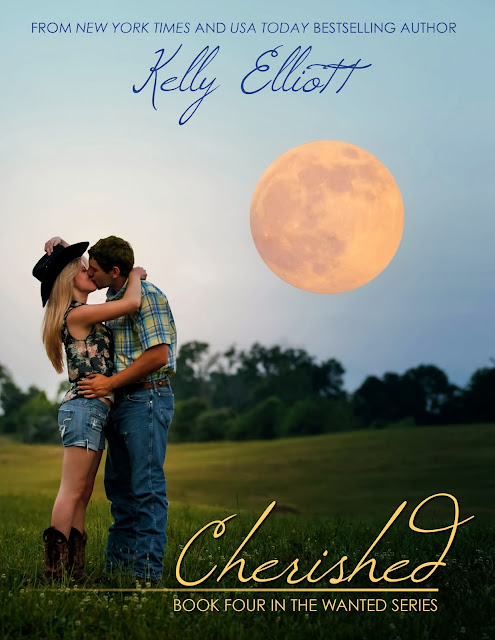 SYNOPSIS:
Jessie Rhodes has been in love with Scott Reynolds for most of her life. But he ran away from her once, leaving her heartbroken.
When they find their way back to one another, things seem to fall into place, and they begin to plan their future together…
Until Scott’s ex-fiancée deceives them all. With yet another broken heart, it is Jessie’s turn to run away. During her retreat, she meets an intriguing man, and they form a bond that makes Jessie question everything.
Scott’s world collapses when the only girl he has ever loved disappears with no word on her whereabouts. When he finally discovers where Jessie has been hiding, he also learns of her new relationship.
Will deceit tear them apart? Or can Jessie and Scott survive their mistakes and choose to love and to cherish?
Cherished is the fourth book in the Wanted series. 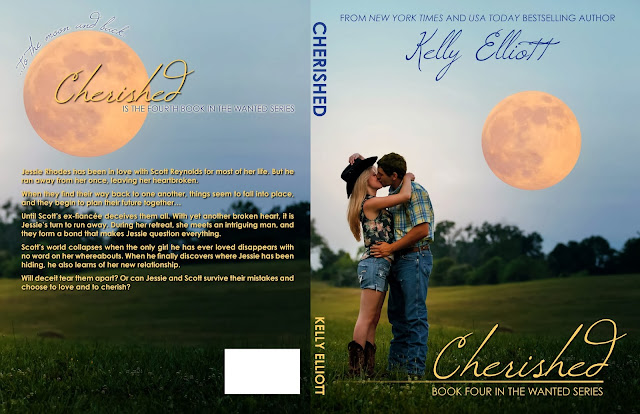