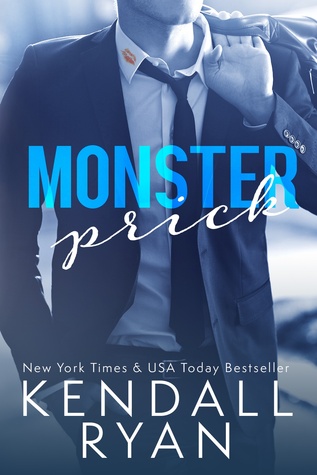 Over my dead body.

That's what I told Gracie when she informed me of her plan to pick some random guy she met online to get rid of her pesky virginity.

If anyone is touching her, it's going to be me.

I shouldn't even be considering it, but I can't get it out of my head: her, under me, begging me.

Those are the words I’d use to describe my older brother’s dangerously handsome best friend.

When he learned of my plan to kick off my white cotton briefs, ditching my good girl persona once and for all by losing my virginity to the first eligible bachelor I could find, he flipped out. Said over his dead body.

I hate that I’m even considering his offer.

Ever since he suggested it, all I can think about is his cocky smile on those full lips as he’s driving in to me.

But if we cross that line … will I ever be able to go back?

MONSTER PRICK is a spin off novella from SCREWED, but can be read as a standalone, as it features a new couple.

I am a new Kendall Ryan fan. I had only read two of her books prior to reading Monster Prick. I suggest you read SCREWED before diving into Monster Prick, this way, you know a little more about the background of the characters and no spoilers are given.

In Monster prick, we find out that Gracie Oliver is a virgin. Gasp, can you believe it. She is tired of waiting for Hudson to notice her, she is tired of holding onto her "V" card.


The main reason I'm still a virgin is because I held out hope for Hudson being my first, but I know it'll never happen. I need to finally let that dream die. This is the year that Gracie Oliver grows up. I'm nervous about it, but excited, too -- it's just another way I'm taking charge of my life.

So after landing the job she has been searching for, she decides it is time to take charge of her life, to make some changes.  Gracie has never been one to have long term relationships, she was always focused on school and her career. Things are about to change when she decides to join an online dating site. While out celebrating her new job, she divulges this tid-bit of information to her brother, Hayden and his best friend, Hudson. Hayden had a lot to say, about her joining this site, but Hudson sat there quietly while his jaw tensed and jealousy roared through him.

Deep down, though I know I'm not worried. I'm pissed. A deep, primal kind of pissed. Territorial and jealous. I want to fight off every challenger... and bury myself in her until she screams that she's mine.

For years, Hudson has had feelings for Gracie. But there was an age difference, not to mention she was his best friend's little sister. Gracie and Hudson always some a connection, a bond that no one else  was aware of. Hudson always made Gracie feel special, even if they were little ways. Gracie has been in love with Hudson for years.

After Gracie sprang her little surprise on her brother and Hudson, that she wanted to meet a guy on the dating site to take her virginity, to help get rid the pressure of finding the perfect man, saving herself for that perfect person, Hudson comes up with a plan of his own.  Will Hudson be able to go through with his plan, or will it backfire? What will Hayden think about his best friend messing around with this sister?  If Gracie takes Hudson up on his offer, will that ruin their friendship, ruin her brother's relationship with Hudson?

I shouldn't let my hormones take control like this. I thought I buried my feelings for Gracie a long time ago. We've known each other since we were both kids. When I became a man - and I realized she was becoming a woman - I did my best to shut things down. the only crime worse than messing with your best friend's lover is messing with his sister.

Monster Prick was a quick read. To be honest I wish it wasn't a novella. I wanted an entire novel of Gracie and Hudson. I loved reading the backstory of Gracie and Hudson's relationship, seeing how their bond was formed since Gracie was a little girl. It was heart warming to see the things that Hudson did for Gracie. I loved how Gracie was sexually inexperienced and even though Hudson was a manwhore, he managed to make things special for Gracie.

I would rate Monster Prick a 4.5 star. This review was prepared by Heather. 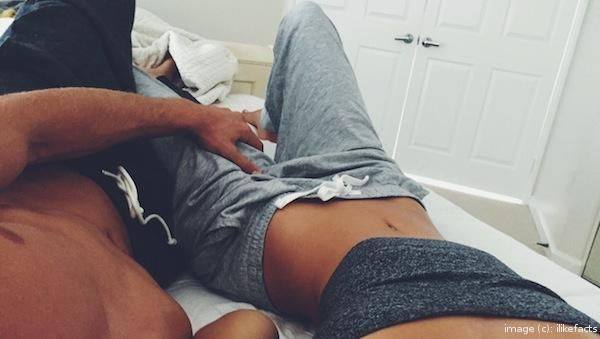 3. He offered to help you get rid of your virginity 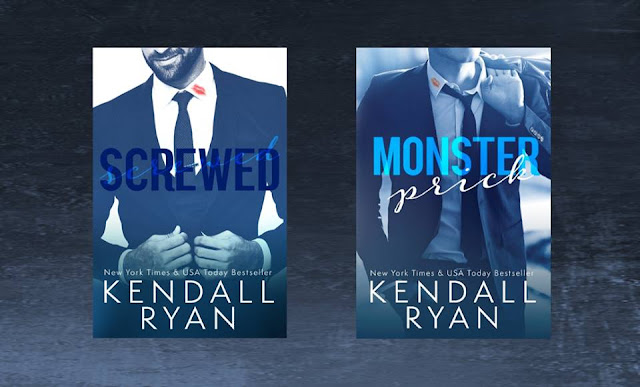