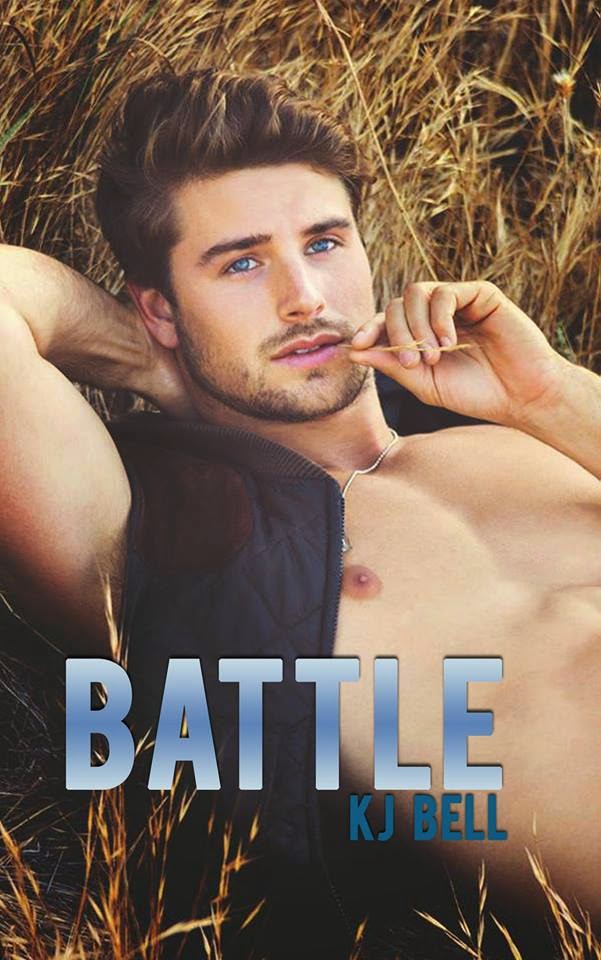 A battle is fought by soldiers on the ground in a time of war. Or at least that’s what I used to think.

I’ve never had to fight for anything in my perfectly planned life, and I certainly never thought I’d have to fight for love.
I was wrong.

One wild, carefree night, and one stupid dare made me realize you can’t appreciate love until you’re forced to fight for it. I want the complex, sexy bull rider who stole my heart in the middle of a deserted wheat field. But Battle McCoy doesn’t believe in love.

What do you do when you aren’t prepared for battle? When someone you care for becomes your greatest enemy? And your surrender is imminent?

There’s a chance he’ll destroy me, but my heart will go to war to make him mine. 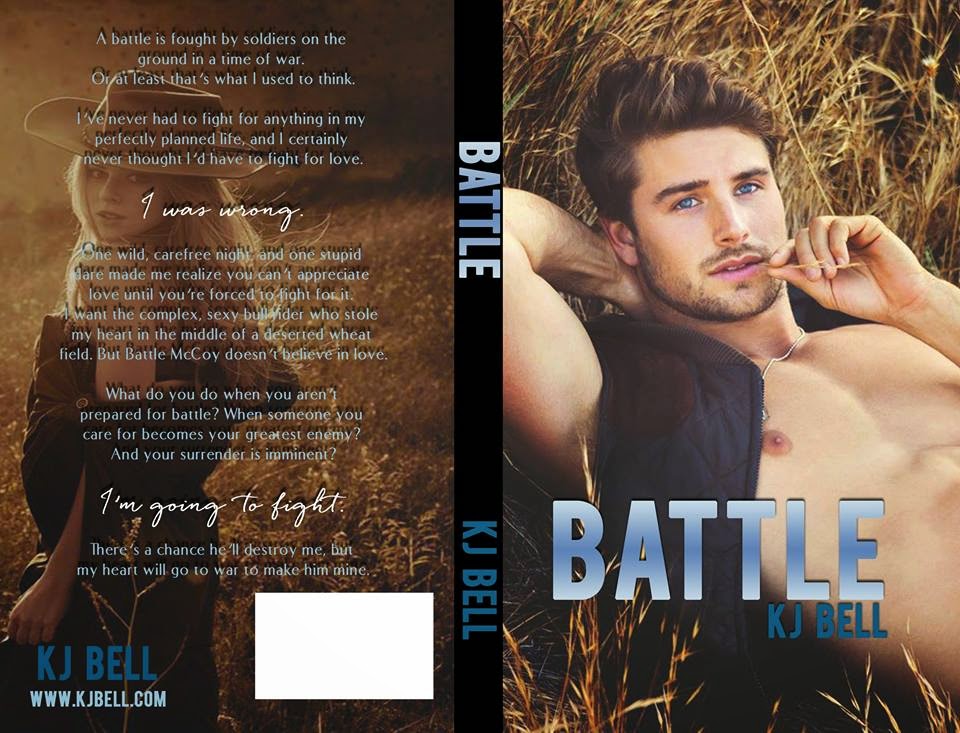