Secrets and lies… No good ever comes of them.

My life is proof.

For eleven years, I’ve suffered from a suspicion that has waged a war inside my head, filled me with rage. Left me feeling helpless.

But then she came along.

The darkness continues to consume me, but when I’m with her, I can ignore it, push it away. Even if only for a little while.

Payton calms me. She manages to quiet the noise in my head. But the secret is still there, still continuing to plague me day after day. Yet I still can’t bring myself to tell her even though she deserves to know. She needs to know.

I love her. And I’ll do anything to protect her.

Although I’ve found some peace, my life continues to unravel, no matter how hard I try to stop it.

My name is Sebastian Trovato and this is the continuation of my story. 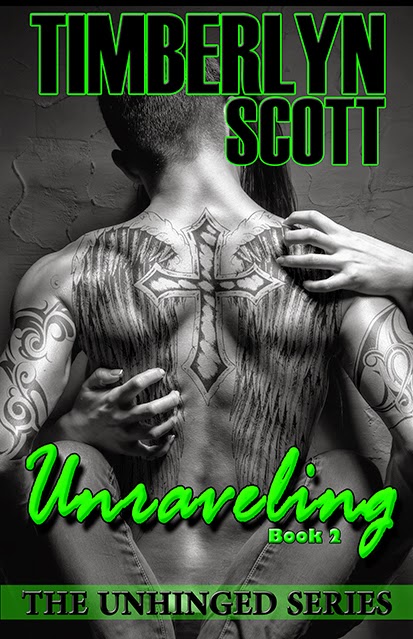 Timberlyn Scott
© Timberlyn Scott, 2014
Unedited Excerpt
Permission is NOT granted to re-post this content anywhere, so please don’t do it. You may link to this page if you want to share it with others.
Sebastian Trovato...
“Want a tour?” I asked, pressing my lips to the soft skin of her neck.
“Yeah,” she said, sounding a little breathless.
Reluctantly, I released her so I could show her around. It wasn’t that I wanted to give her a grand tour of the house I would be moving out of in the near future, but it was that or toss her over my shoulder and carry her to my bedroom. I wasn’t a patient man, but with Payton, I knew I had to make a concession. The last thing I wanted to do was scare her off.
So, we made our way to the kitchen. I didn’t use the area often, mainly because I wasn’t much of a cook and living alone, it just wasn’t a place I spent a lot of time. The stainless steel appliances were state of the art and picked out by my stepmother. They looked good with the modern white cabinets and black granite countertops, also designed by Lauren. The decorations that sat on the tops of the counters weren’t my idea either, but since the housekeeper dusted and cleaned once a week, I didn’t bother to toss them into a cabinet. Like I said, this was the room I probably spent the least amount of time in.
“What’s in your refrigerator?” Payton asked, grinning at me before releasing my hand. “Are you hungry?” I asked, confused by her question. “Nope. But what’s in the refrigerator tells a lot about a person.” “That right?” I’d never heard that before.
And I wasn’t sure the few things in my refrigerator were going to say a lot about me.
Especially since I didn’t do my own grocery shopping either. “Orange juice, yogurt, milk, cheese... water.” Payton glanced back at me, her waist length dark hair sliding over her shoulder and falling down her back. Her smile was radiant and I knew right then that I wanted to see her in my kitchen more often. Not so that she could cook for me or any sexist bullshit like that, just because she made the space that much more welcoming.
“What does that say about me?” I asked, hopping up onto the counter and watching her. “It says you’re boring, Sebastian.” I chuckled, continuing to watch her rummage through the contents. “Boring, huh?” “No beer?”
“I don’t drink that much. Usually only when I go out.” I hadn’t bothered to mention to Payton that I had a highly addictive personality which was the reason I avoided certain things. I didn’t drink much, rarely at home; I didn’t smoke, although I’d stupidly done so to be cool when I was younger. I’d never tried drugs either. My drug of choice was adrenaline which was why I raced. I released the pent up anger by beating the shit out of the heavy bag in my weight room, knowing that if I didn’t, the undercurrent would eventually invade my life and turn me into someone I didn’t want to look at in the mirror each day.
“Interesting.”
I wanted to know just what was going through her head, but I didn’t get to ask because she was on a roll.
“Do you eat cereal?” Payton closed the refrigerator door and opened the freezer.
“Sometimes. Would that make me less boring?”
“Maybe. At least you’ve got ice cream.”
“I do?” I really had no idea.
“Vanilla,” she said, grinning widely. “Imagine that.”
“I’ll have to remember to add chocolate to the grocery list,” I told her, remembering the first time I took her out for ice cream.
“You do that. Get chocolate syrup while you’re at it.”
Yep, my ass hopped right down off that counter so damn fast it was a wonder I didn’t face plant on the gray travertine floor. “Alrighty, then. Time to see another room.” I grabbed her hand and tugged her into the formal living room, shifting uncomfortably as my jeans became just a little too tight. 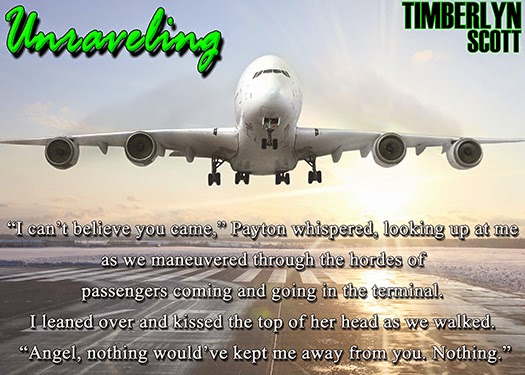 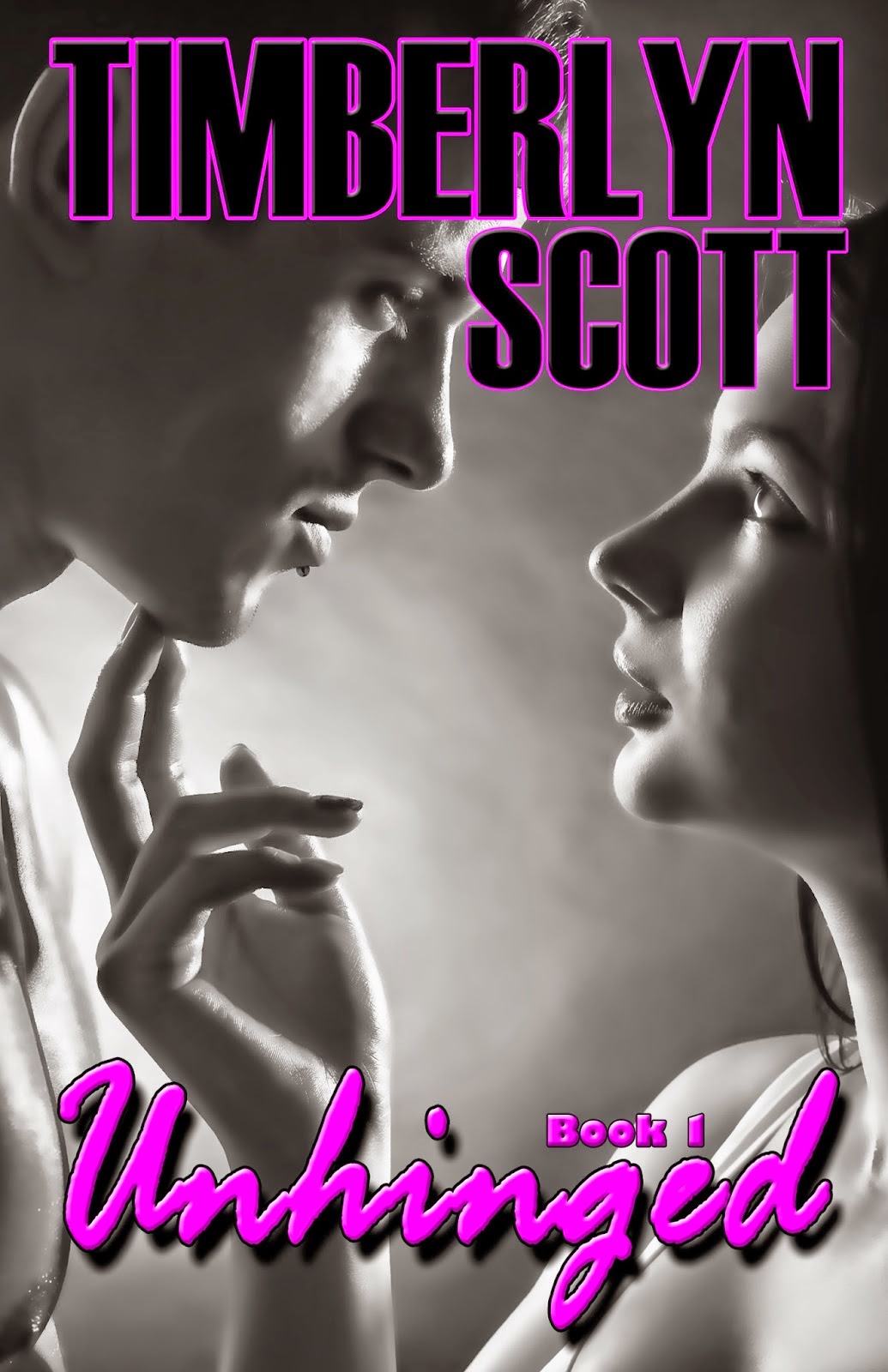 If you are wondering who I am, then I'm here to tell you. Timberlyn is the sweeter alter ego of New York Times bestselling author Nicole Edwards.

I can hear the question now... Why? Why do you have another pen name?

It actually came about when a storyline developed in my head. As I saw it coming together, I knew it was vastly different than what Nicole Edwards writes. So, it was then that I was created.

Anyway... Thanks for stopping by. I'm so glad you did.