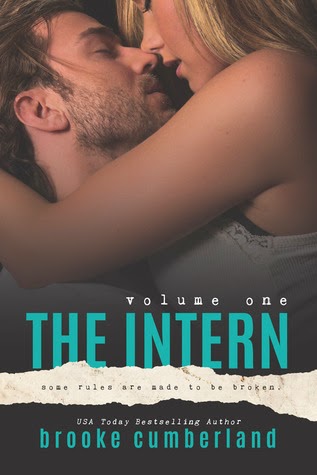 She’s sexy, fierce, and a loud-mouthed know-it-all…and she’s completelyoff limits. Cecilia isn’t your typical college student. Hell, she isn’t a college student at all, but that doesn’t stop her from applying for one of the biggest and prestigious enterprises in the Midwest.She wants it. She takes it.She doesn’t let anything get in her way when it comes to finding out the truth.When Bentley Leighton, soon-to-be CEO of Leighton Enterprises, meets “Ceci,” he’s instantly impressed. He doesn’t have time to train a new intern. However, when he sees her that first day, his intentions begin to change.He’s the boss. She’s the intern.Nothing can happen. It’s against the company rules.Then again, rules were made to be broken.What starts as innocent flirting becomes raveled up into so much more—secrets, lies, deceit.*The Intern is a three-part romantic suspense serial.*Not suitable for readers under 18.Vol. 2 to be released June 18, 2014

Brooke has done it again, this time with a three part novella. Her writing style is very much there with this book, if not better. She just captivated me from the very beginning that before I knew it the book was over it left me wanting more. However, I’m one of those impatient, greedy readers that when I get to the end, I want the next one like right now. Which is the case for this book, I don’t think I can wait patiently for the other two to come out.

Cecilia “Ceci” isn’t your average person. The memories of her past haunt her daily. It’s her past that fuels her to find the truth. She’s a high school senior whose head isn’t where it should be. Instead of focusing on school and enjoying the rest of her senior year, she is dead set on figuring out what happened that day her life changed all those years ago. She’s rebellious, loud and speaks her mind and people have learned to deal with her. They’ve told her to move on, but how can you possibly move on from something you can’t seem to remember?

She will do anything to uncover the truth. She lies her way into the biggest law firm in Omaha. There she will become an intern, where she plans to slowly learn the system to find what she needs. She will work for Bentley, the boss, who she has an instant connection to. Bentley doesn’t want to be at the firm. He has his own plans on what he wants to do with his life, but his father wants him to take over the family business and now he is training the new intern. What he thinks of a dumb task all changes when he sets sights on Ceci. He knows he shouldn’t feel some type of way towards her since he’s the boss, but he can’t help it.

Ceci has her mind set to one thing, learning everything she possibly can so she can get into the system to help her uncover the truth. She needs to put a stop to the physical attraction she has to Bentley. She cannot go there. He is the boss. She is the intern. It cannot happen. They are just too different, he’s much older and she’s here for just one thing. She cannot her heart involved or her whole plan will crumble. But yet, Bentley makes her feel things she’s never felt before.

Ceci makes Bentley feel things that are foreign to him. He’s had a number of women, but none compared to her. He wants her even though he knows he shouldn’t. He can’t seem to stay away. But neither can she. And neither can stop it.

What happens when innocent flirting isn’t innocent anymore? What happens when lines get crossed? And more lies get told? How far will Ceci go? What will happen when the truth gets told? Will they lose what they have with each other? Will Ceci be able to uncover the truth from the past?

I really can’t wait for the next installment of the novella. Heck, I want them both to be finished so I can find out what happens to them in the end. Great job Brooke! I’ll be waiting, patiently. 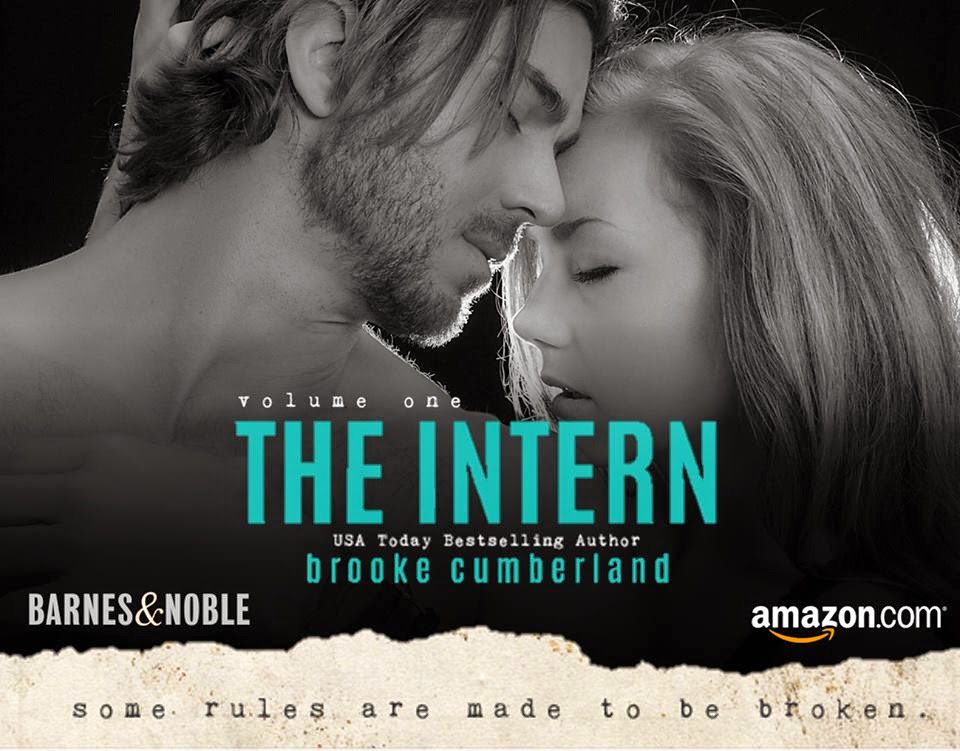