MUSIC HAS THE POWER TO HEAL ALL…BUT NOT ALL BROKEN HEARTS CAN BE MENDED.Always in control, Xander Wilde considered life on the road to be a perfect fit for him. But when disaster strikes on the Wilde Ones’ latest tour, fate intervenes…and a newly single Ivy Taylor, the only girl he has ever loved, steps back into his life.After moving past her painful breakup with Xander years ago, Ivy was poised to become the next big name in pop music…when suddenly she withdrew from the limelight—the same day she announced her engagement to her controlling agent, Damon Wolf.Xander knows he should keep his distance. But once they’re on the road, he can’t resist pursuing her for a second chance. Yet a jealous Damon can’t let her go—and he’s keeping dangerous secrets that could destroy them all. When the three of them come together, everything falls apart. But if Xander and Ivy can hold tight to the bond that connects them, they just might have a chance at reclaiming the powerful love they thought they had lost forever.... 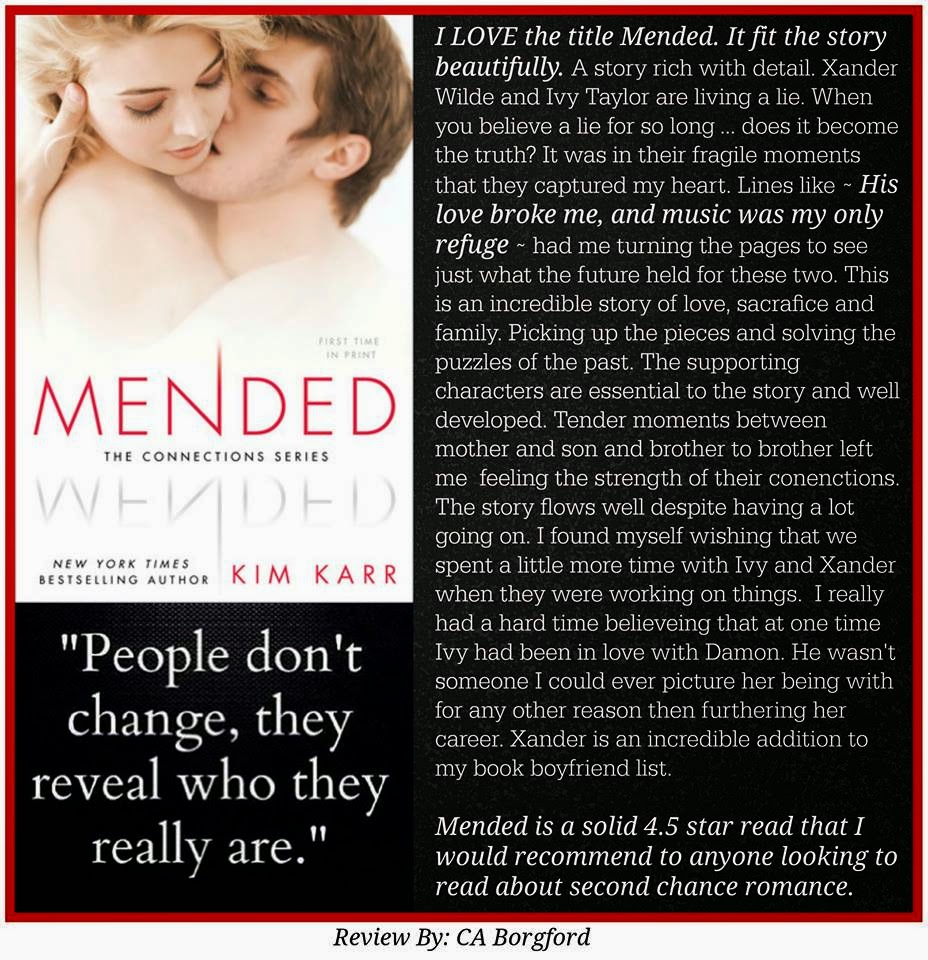 
Damon Wolf—two of the last words my father ever spoke to me before killing himself, and I never knew why. Of all the guys in the world Ivy had to end up with him—why him? I look up and they’re gone. But I’m anything but relieved. Rubbing my chin, I’m antsy, agitated, pissed as hell, but feel more alive than I have in years. 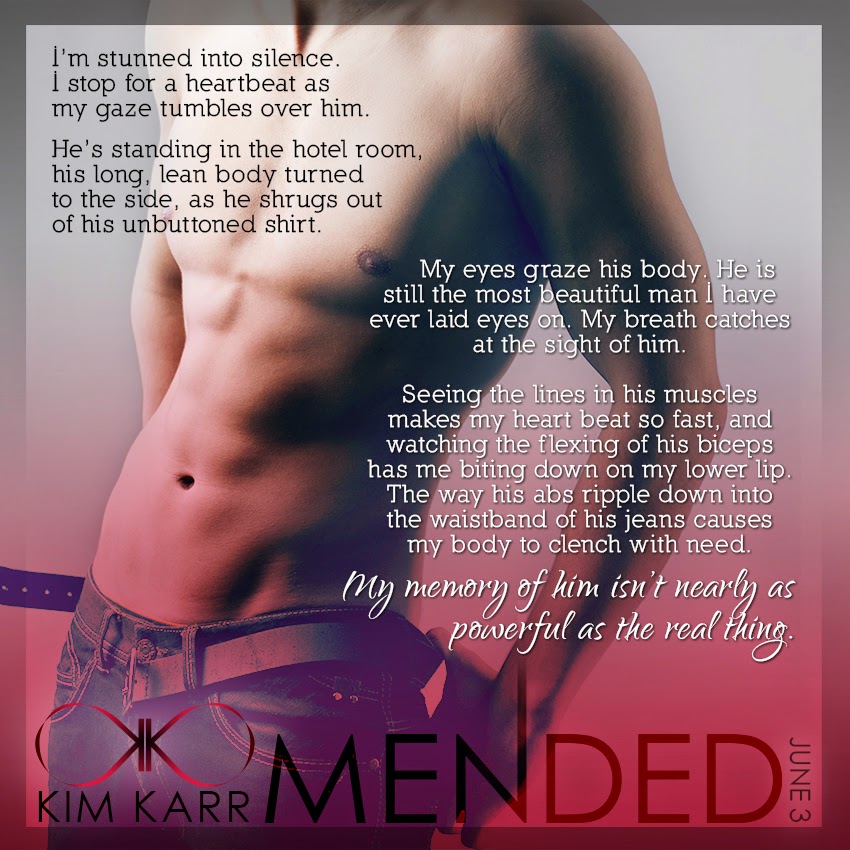 Kim Karr is a New York Times and USA Today bestselling author of romance, including her sexy New Adult romance series, Connections.  She describes herself as wearing a lot of hats–writer, book-lover, wife, soccer-mom, taxi driver, and the all-around go-to person of the family.  However, she always finds the time to read.  She believes in soul mates, kindred spirits, true friends and Happily-Ever-Afters, and loves to drink champagne, listen to music, and hopes to always stay young at heart.  Kim lives in Florida with her husband and four kids.

ABOUT THE AUTHOR: Kim Karr 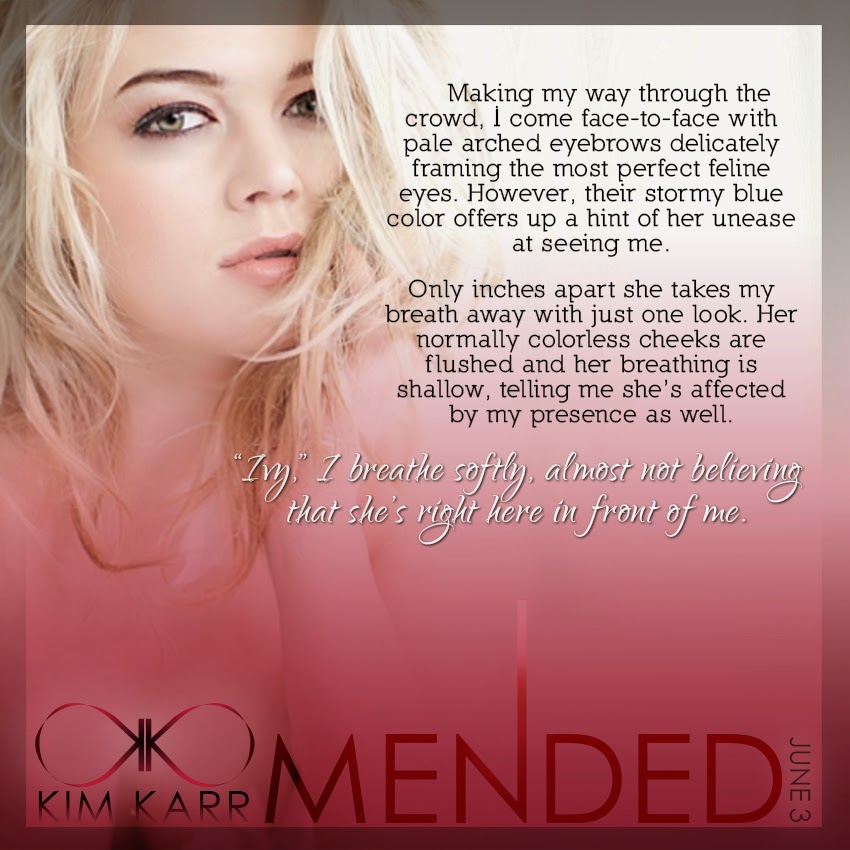 Posted by Naughty and Nice Book Blog at 9:36 AM