Cover Reveal of WHEN WE MET puzzle piece

“Stop by all the blogs participating in the tour and collect puzzle pieces for a greater chance to win!

(Hint ~ Facebook Links to all blogs participating are in the Rafflecopter Giveaway!)” 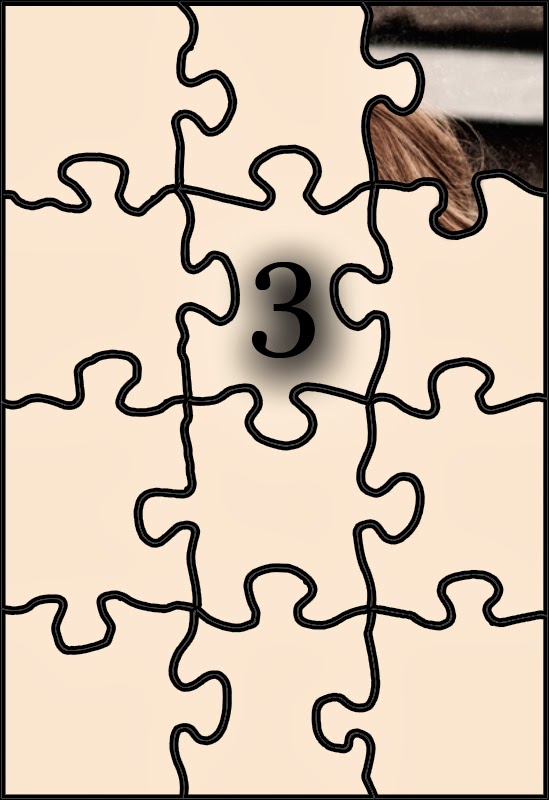 When four girls decide to live off campus together as juniors at a college in Michigan, they expect it to be their best year yet. Little do they know, it’s a year that will change the rest of their lives.

BEHIND HER EYES by A.L. Jackson

Unable to live down her ex-boyfriend’s deception, Misha is determined to avoid betrayal. When, the new guy next door, Darryn starts to get under her skin, her defenses start to crumble. But trusting Darryn seems impossible, especially if he’s not sure he can trust himself.

SAVING ME by Molly McAdams

On the outside, Indy is always ready for a party—but inside she’s breaking. Kier makes a weekly routine of saving the girl next door from herself on Saturday nights… but when will she be ready to remember him on Sunday morning?

FOULING OUT by Tiffany King

Working at a sports bar, Courtney has become a pro at sidestepping propositions from arrogant jocks—which makes her a more elusive catch for campus basketball star Dalton than he expected. But when he falls for the saucy waitress, Dalton will have to rethink his game plan to prove he’s not the jerk Courtney expects.

BENEATH YOUR LAYERS by Christina Lee

In order to ace her fashion internship, Chloe must team up with local college dropout and set builder, Blake—much to her chagrin. But after some "hands-on" experience, Chloe will have to ask herself if Blake factors into her carefully laid plans… 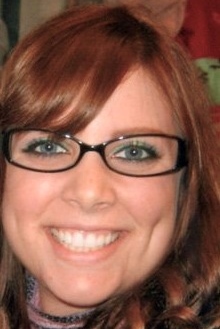 Molly grew up in California but now lives in the oh-so-amazing state of Texas with her husband and furry four-legged daughters. When she's not diving into the world of her characters, some of her hobbies include hiking, snowboarding, traveling, and long walks on the beach … which roughly translates to being a homebody with her hubby and dishing out movie quotes. She has a weakness for crude-humored movies, fried pickles and loves curling up in a fluffy comforter during a thunderstorm ... or under one in a bathtub if there are tornados. That way she can pretend they aren't really happening. 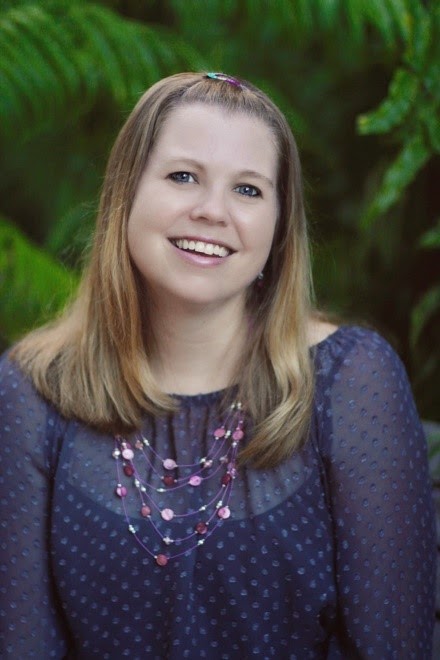 USA Today Bestselling author Tiffany King is a lifelong reading fanatic who is now living her dream as a writer, weaving Young Adult and New Adult romance tales for others to enjoy. She has a loving husband and two wonderful kids. (Five, if you count her three spoiled cats). Her addictions include: Her iPhone and iPad, chocolate, Diet Coke, chocolate, Harry Potter, chocolate, zombies and her favorite TV shows. Want to know what they are? Just ask.
For information on any of Author Tiffany's titles, visit her blog at www.authortiffanyjking.blogspot.com
Where to connect with Author Tiffany
Twitter- @AuthorTiffany
Facebook- AuthorTiffanyKing
Pinterest- Tiffany King
Blog- authortiffanyjking.blogspot.com
Goodreads- Tiffany King
Email- authortiffany@yahoo.com.
"Dreams do come true...Dream big." 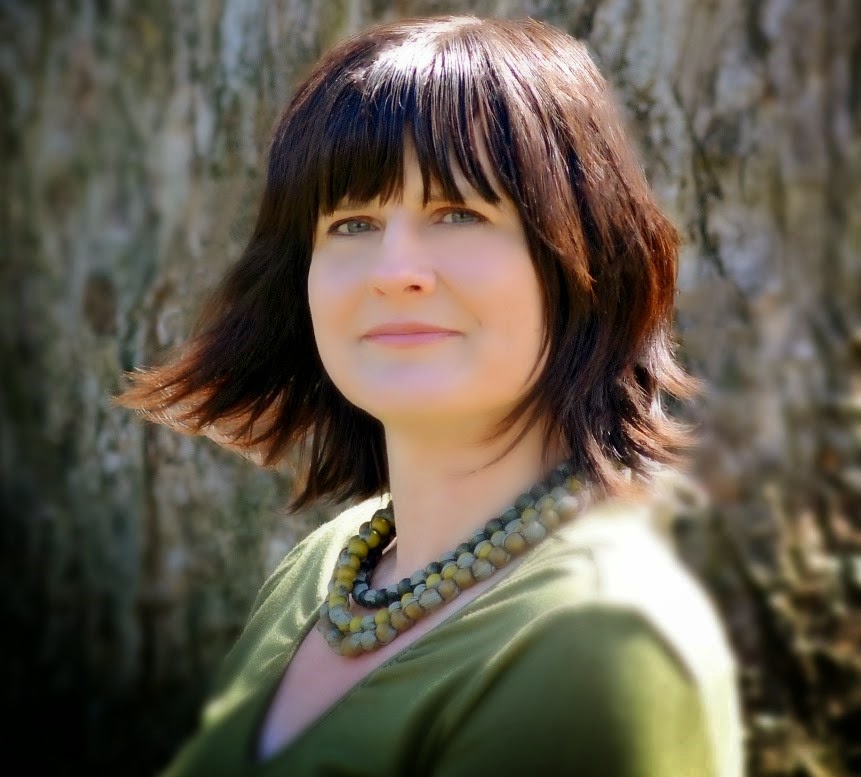 BIO:
Mother, wife, reader, dreamer. Christina lives in the Midwest with her husband and son--her two favorite guys.
She's addicted to lip gloss and salted caramel everything. She believes in true love and kissing, so writing romance novels has become a dream job.
Author of the Between Breaths series from Penguin/InterMix. ALL OF YOU and BEFORE YOU BREAK available now, WHISPER TO ME on May 20th, 2014.
Also the creator of Tags-n-Stones (dot com) jewelry. 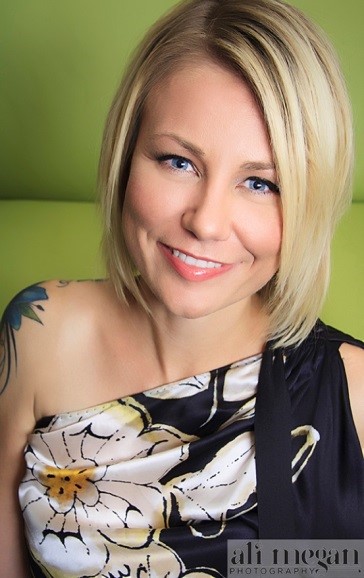 A.L. Jackson is the New York Times bestselling author of Take This Regret and Lost to You, as well as other contemporary romance titles, including Come to Me Quietly, Pulled, When We Collide, and If Forever Comes.
She first found a love for writing during her days as a young mother and college student.  She filled the journals she carried with short stories and poems used as an emotional outlet for the difficulties and joys she found in day-to-day life.
Years later, she shared a short story she’d been working on with her two closest friends and, with their encouragement, this story became her first full length novel. A.L. now spends her days writing in Southern Arizona where she lives with her husband and three children. Her favorite pastime is spending time with the ones she loves.