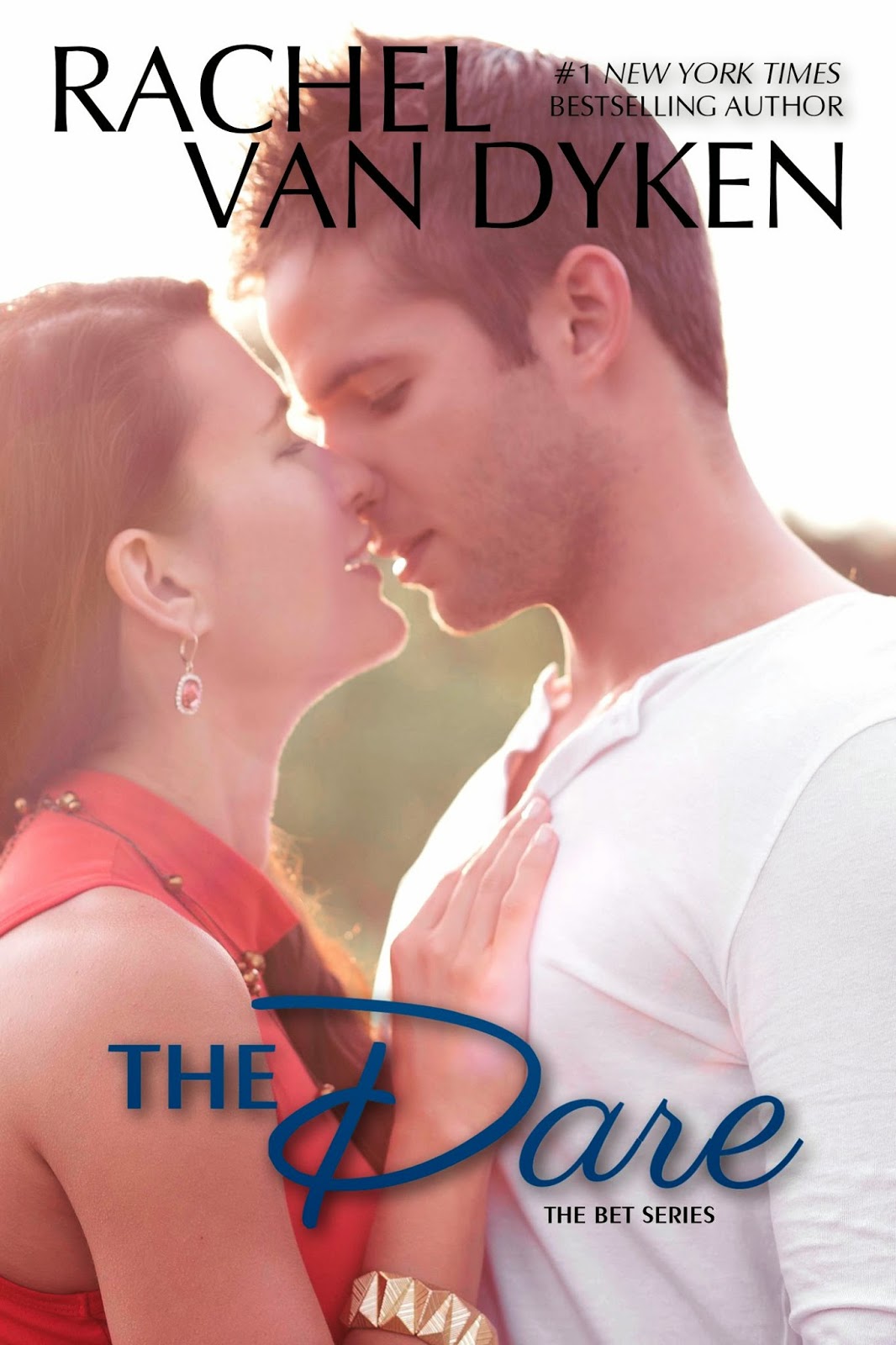 Boring Beth Lynn has always lived up to her nickname... until she wakes up in a hotel bed next to a sexy as sin state senator she re-connected with at a wedding the previous night.

The biggest problem? She can't seem to remember anything about the night before except for crying into a box of cookies, and she's pretty sure Grandma Nadine slipped something in her drink. And what should have been a one night stand turns into a six day adventure when Grandma whisks them off to Hawaii to save them from the ensuing media firestorm.

Jace isn't looking for commitment -- he believes he made that clear when he left the wedding with Beth. Then again, he can't remember much of anything other than the way her skin felt beneath his hands. Now he's stuck with her at some lame couple's retreat and trying his hardest to fight the attraction only a woman like Beth could invoke.

He doesn't think it can get any worse.

But one spider attack... A donkey ride from hell... And an unfortunate episode with Viagra tea -- and there's one thing Jace knows for sure: He should never have agreed to Grandma Nadine's suggestion in the first place.

Because if this isn't paradise, and it isn't a vacation -- that only leaves one option.

But to make it through alive... they might lose their hearts in the process.

“Beth!” Jace knocked on the door. “If you’re done freaking out, we need to go.” “Right.” I wiped my wet cheeks and clenched the dress in my hands. It wasn’t magic. If anything, it was just a reminder that I was exactly where I’d been when I’d graduated in 2000. A loser. A loser with a small rack who preferred math and science to Facebook. “Beth, I’m serious. It’s not looking good.” “Keep your pants on!” I yelled, irritated that he was making me hurry. With a curse, I pulled on the dress, put my wet hair in a quick pony tail, and opened the bathroom door. “What’s the big hurry?” Jace held up his phone. It said Grandma Nadine. “Hello!” a loud voice yelled. “Jace! Beth! Hurry! Grandma has this all figured out.” “Famous last words.” Jace nodded. “But we have no choice.” “No choice?” I repeated. “What? Is the mafia after us or something?” “Worse.” “I highly doubt that.” “Look.” He pointed to the TV. Reporters were in front of a hotel, looking excited as hell. “The news?” I asked. “Why is that worse than—” “Special reports say the senator took a prostitute back to his room at midnight last night and has yet to check out! Which raises the question, has the senator truly put his murky past behind him? Sources close to the senator’s ex-fiancée say the cheating scandal from two years ago nearly destroyed him. One more scandal won’t bode well for the youngest senator in state history. Could a trust issue in his personal life have a reflection on his public one?” “That’s enough.” I grabbed the remote from Jace’s frozen hand and threw it onto the bed. Great. So not only had I lost my virginity to a politician, but now I was a prostitute. I reached for his cell phone and growled into it. “We’ll have words later.”

Grandma snorted. “But get us out of here first.” “Say the magic words.” “Uh, please?” I nudged Jace out of his paralyzed state. “Not those words.” I closed my eyes and allowed visions of my calm and sterile office to bring back the peace into my body. That didn’t work. I needed to think about Vampire Diaries. Damon Salvatore. Damon Salvatore. Damon Salvatore. And happy place found! “I can’t read minds. What words do you want me to say?” Grandma chuckled. “Why, thank you, of course!” “For?” “How was he?” She giggled like a school girl. “Men with power seem to have a special type of—” “Thank you!” I all but shouted. “Now get us out of here.” “Roger.” The phone went dead. I looked to Jace for help, but he seemed to be fighting a losing battle with his tie as he tried to pull it from his neck. “Stop.” I swatted his hands away. “You’re going to hang yourself if you keep doing that.” He shrugged. “What?” I loosened the tie. “No snappy retort?”

“Not feeling snappy,” he said dryly. I slapped him. I never said I was good with emotions. “What the hell was that for?” “Singing Katy Perry.” I grinned. “Now snap to it, Mr. Senator. We’ve gotta make it out of this hotel without that skinny bitch reporting it on the evening news.” “Grandma?” “The reporter.” “You understand my confusion,” he added, just as someone knocked on the door. “Stay here.” “It feels like a bad movie,” I whispered to myself as I chewed the nail polish off my thumb. “Shit.” Jace looked through the peephole and then said shit about five more times before slowly opening the door. Why was he so upset? Why the hell would… “Aw, shit.” I repeated. Because there really wasn’t any other word that existed in the English language that would fit as well. So I repeated it again. As did Jace. Grandma shrugged and pulled off her sunglasses. “Let the fun begin!”