BLOG TOUR ~ Better as a Memory by Marilyn Baxter 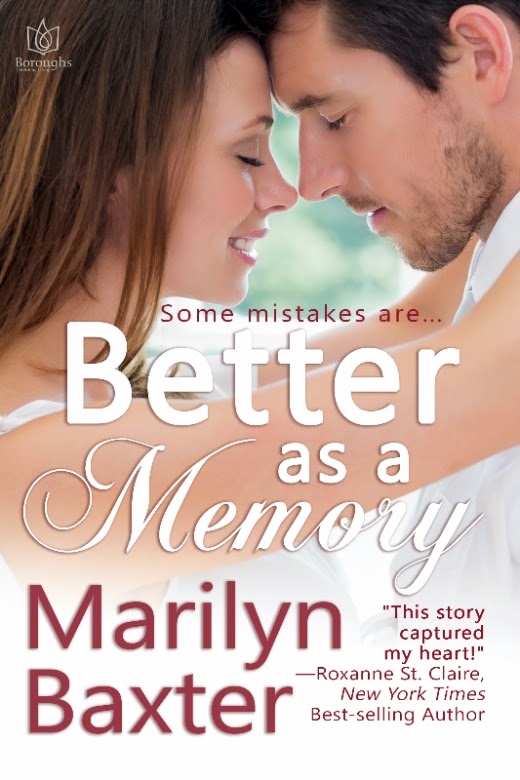 Atlanta image consultant Victoria Sharpe is about to give a makeover to the man who broke her heart in college, and a
do-over to a love that always should have been.

Looking at her potential client, Atlanta image consultant Victoria Sharpe is convinced the job will be a cross between What Not to Wear and Man vs. Wild. She’d love to turn down the offer, but refusing it—not to mention the referrals it could generate—just might break the bank. Yet, agreeing to make over this man’s image might also break her heart. Again.

Max Brown will tolerate anything to gain access to his trust fund. Returning to work in the family business, even submitting to his mother’s demands to trade his comfortable flannel for Armani is worthwhile if he can get the money necessary to start a camp for at-risk boys. But then he sees he’ll be working with Victoria Sharpe, his college girlfriend, the one who got away. Or, really, the one he left. The impression he makes here will be the most important of his life, and the person most as risk is himself. 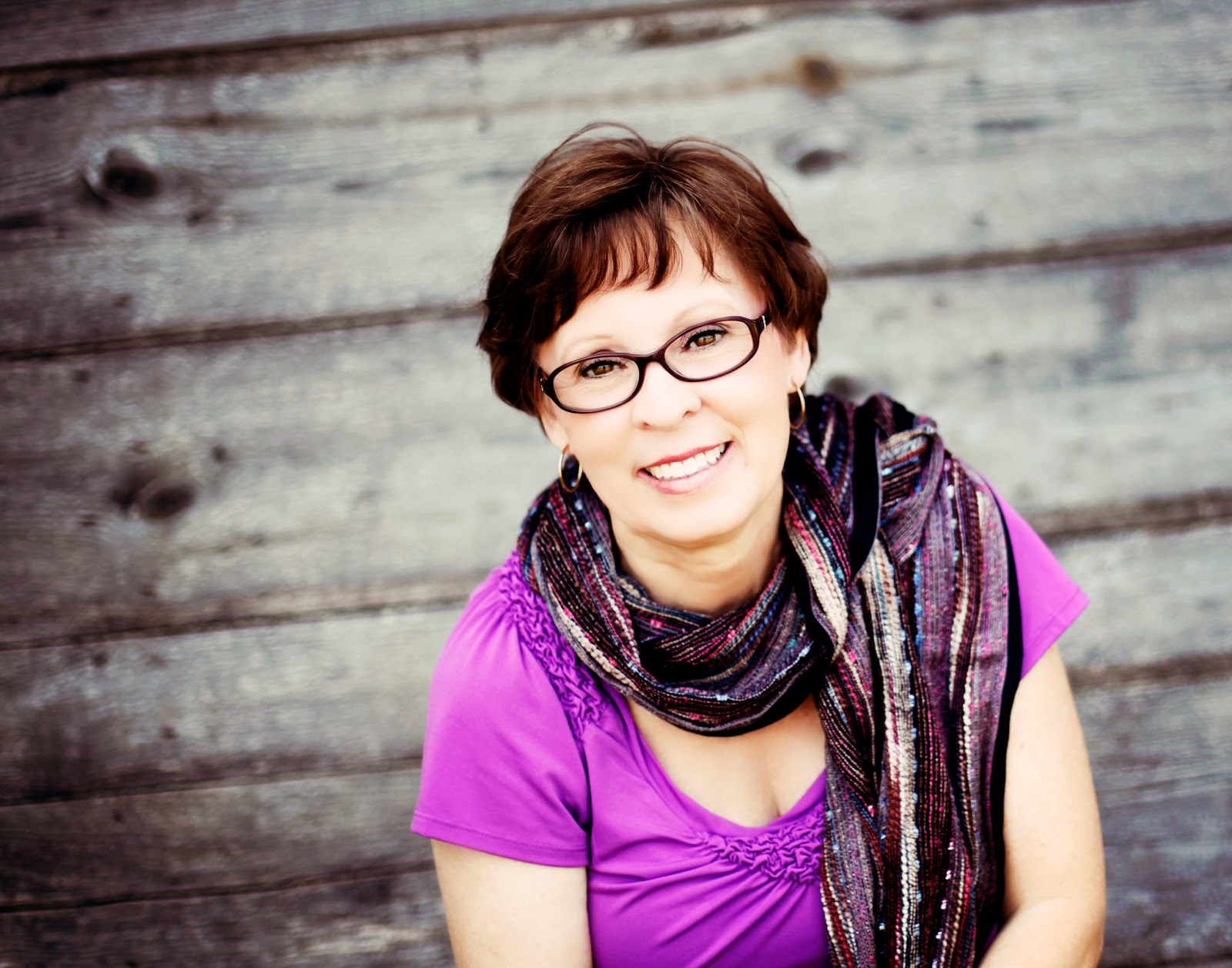 In 2001, Marilyn discovered Romance novels quite by accident, which led to a renewed interest in writing. She started out by writing fanfiction about Clark Kent, Lois Lane and Superman, which developed into a desire to write about her own characters. She’s had over forty short stories published in the confessions and Romance magazines.
Also, she has taught a class in how to effectively write for this genre and worked as a researcher and copy editor for several Romance authors. All this combined to give her a great love of the Romance genre and helped develop a multitude of friendships in the Romance community.
She’s a member of Romance Writers ofAmerica, as well as her local chapter, Heart of Dixie. In addition to reading, Marilyn loves to knit (as long as it’s only a scarf), cook (in the crockpot), garden (in a couple of pots on her patio), and her motto is “Have passport, will travel.” She’d love to add to the list of 32 states and 21 foreign countries she’s already visited.
After raising two great sons, she loves to spoil... er... dote on her two granddaughters.

ENTER THE GIVEAWAY!!!!!
a Rafflecopter giveaway
Posted by Book Plug Promotions at 9:41 AM