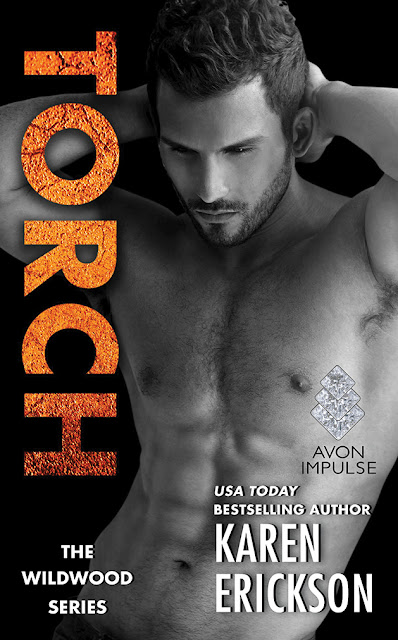 Wren Gallagher won't give him the time of day and it's making him crazy.

But he won't give up without a fight… because there's one thing he knows for sure:

Most women swoon over Tate's devilish grin and firefighter uniform. But Wren couldn't be less impressed by his good looks and flirtatious banter-in fact, she seems to downright despise him. She thinks he's a player, but his attraction to her is no game. Wren is unlike anyone he's ever known and he isn't about to let the feisty, gorgeous woman slip through his fingers.

Wooing Wren would be so much easier if she didn't hate him… Or does she?