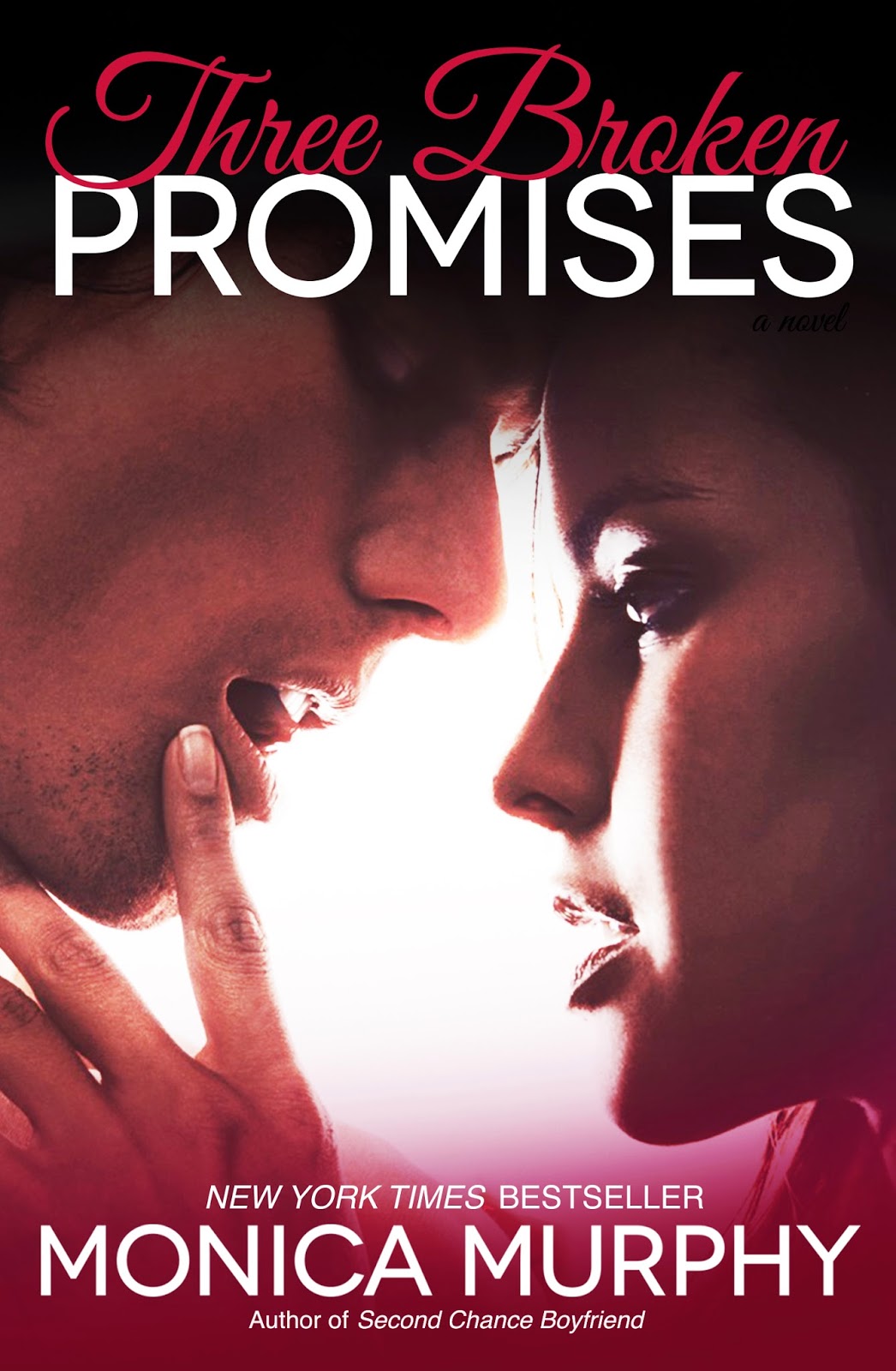 Commitment. That’s what I really want from Colin. Ever since my brother, Danny, died in Iraq, Colin’s done so much to help me, including giving me a job at his popular restaurant so I can leave my crappy waitressing job at the strip joint. But lying in bed with him every night to comfort him from his horrible nightmares isn’t enough anymore. I know he feels guilty about Danny’s death, about not going to Iraq, but I can’t keep living this double life. I love him desperately, but he’s got so many demons, and if he can’t open up to me now, then he’ll never be the real partner I need him to be. I gave him a month, and now I’m out of here. If he truly loves me like he says, he knows where to find me.

Jen has always had feelings for her brother Danny's best friend, Colin.  After the death of Danny, Jen went through a dark period in her life.  A period where she did things that she is ashamed of.  Jen is afraid to tell Colin about it, for fear that he will look at her differently. Since the death of her brother, Colin has always been there to help Jen.  He has given her a job, a place to live and a sense of security.  The only problem is, Jen wants more from Colin. Jen is in love with Colin.  Jen knows that Colin has feelings for her, but he won't act on them. Why won't Colin tell Jen how he feels?  Why is Colin pretending as if their isn't sexual chemistry between the two of them?  Another question is, would Danny want Jen with his best friend, Colin?

Colin is being eaten away by guilt.  Colin blames himself for the death of his best friend, and the circumstances that Jen found herself in after Danny's death.  Colin made three promises to Danny, and he feels as if he has broken all of them.  Has Colin really broken the three promises he made Danny?  Is Colin blaming himself for something he has no control over? Can Colin forgive himself?

Colin and Jen are best friends.  They know so much about each other; they lean on each other.  The two of them are always there for each other when the other person needs them. Colin is having nightmares and is struggling with the guilt that he feels.  Jen is always there to comfort and console him after his nightmares, yet they never speak of them, as if the nightmares aren't occurring.

Jen and Colin feel the sexual tension between the two of them, it is evident.  Jen decides to act on her feelings and tell Colin how she feels.  After being rejected, Jen makes a decision that will effect the two of them.  Jen decides she needs a change in environment.  She needs an escape from Colin.  To be around him hurts too much.

"That's why I won't stay here.  This place, this entire situation, is unhealthy.  Oh, and our so-called relationship?  Completely unhealthy.  I refuse to stand by and let you pretend nothing is happening when something so is.  I'm not going to be the only player in this game." Jen

Colin doesn't tell Jen how he truly feels, instead he offers to support her with the decision she made.  Neither one of them can picture a future without each other, yet Colin is going to stand by and watch Jen walk out of his life.  He is willing to risk his heart and happiness, just because he can't admit his feelings for Jen.  Jen refuses to put her heart on the line again. Why can't Colin just tell Jen how he feels? Will he risk losing her?  Will Colin be honest with his feelings? Will Colin stand by and watch Jen walk away?

"As time went on, the guilt I felt slowly but surely morphed into something else.  Something real.  I'm in love with her." ~ Colin

I have to say, while reading this book, I wanted to reach into my iPad and smack Colin on the back of the head.  I couldn't wrap my head around the idea why he just couldn't tell Jen how he felt.  He frustrated the hell out of me.  I was also annoyed with Jen that she wasn't more straight forward with what she wanted from Colin.  If she wanted a commitment from Colin, she should have just told him that.  I felt at times I was reading about two high schoolers, that just couldn't get their shit together.

I always adore getting more of Drew and Fable.  Yes, things haven't always been easy for the two of them, but I think Colin and Jen should have taken a page out of their book.  Honesty always works...  Say what you mean and act on how you feel.  It could have avoided a lot of the drama in Colin and Jen's relationship.  But I guess that is why I read the romance novels, to see the ups and downs in relationships and hope that the couple gets the happily ever after.