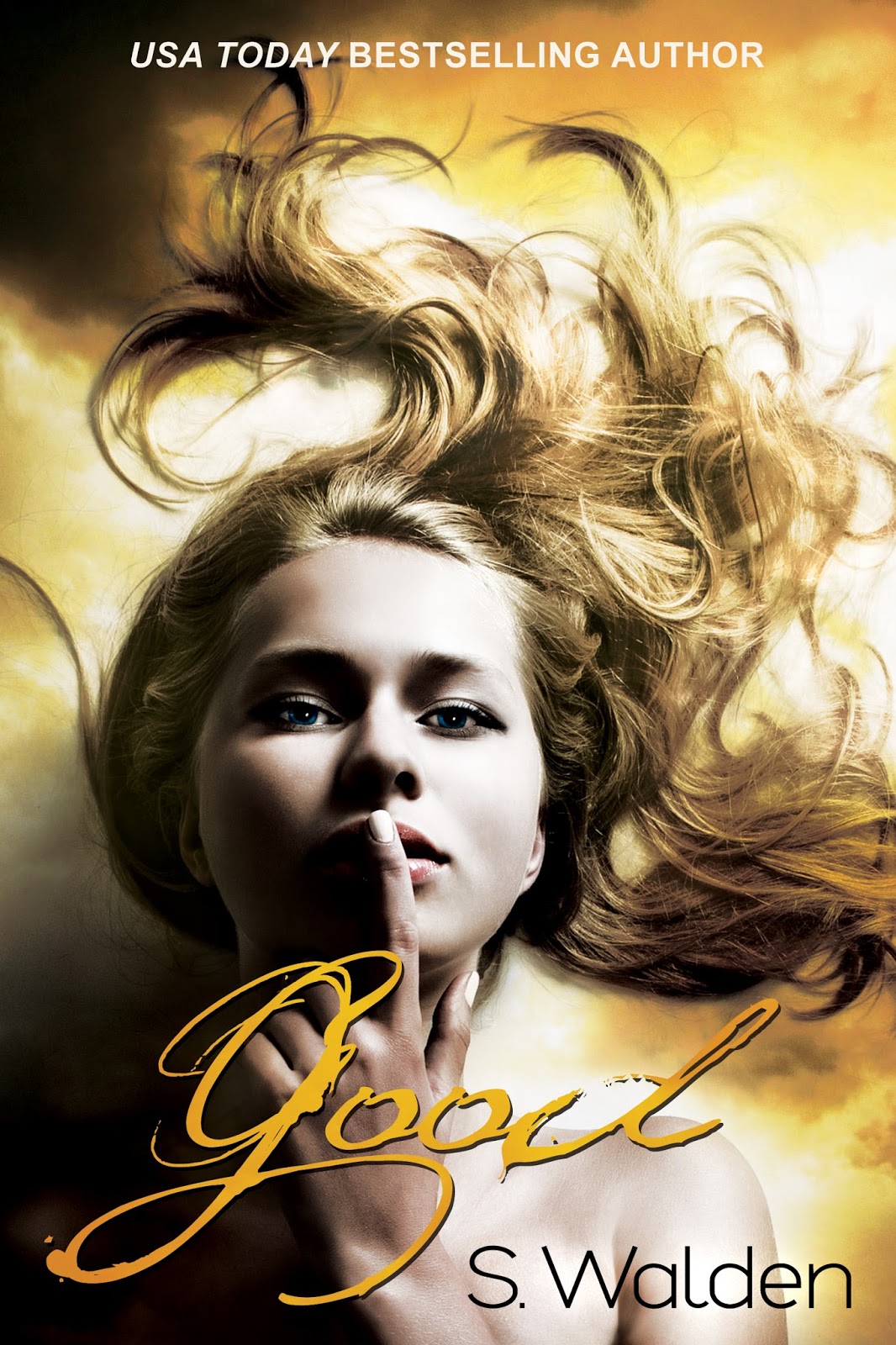 Cadence Miller is a good girl.  She just happens to make one terrible mistake her junior year in high school which costs her ten months in juvenile detention.  Now a senior, she's lost everything; her best friend, the trust of her parents, driving privileges, Internet access.  it's a lonely existence.

But there is one bright spot: Mark Connelly, her very cute, very off-limits 28-year-old calculus teacher.  She falls hard for him - a ridiculous schoolgirl crush headed nowhere. She can't help it.  he's the only good thing at Crestview High.  She doesn't expect him to reciprocate her feelings.  How inappropriate, right?  But he does.  And he shows her.
And that's where her life goes from bad to good.
Goodreads: http://www.goodreads.com/book/show/17801215-good


They couldn’t pick a busier road? Let’s just broadcast to the world what pathetic criminals we are.


I was out on Highway 28 dressed in my juvie garb finest—orange jumpsuit with bright yellow vest—walking along the shoulder picking up garbage tossed out of the car windows of other lawbreakers. I’d been assigned to a community service-based juvenile detention center. I guess I wasn’t hardcore enough to make it into the locked-down facilities. And I should have counted myself lucky: I actually got to leave the building on work assignments.


Yeah . . . whatever. I was freaking embarrassed. I was embarrassed every time they dumped me on the side of some road to pick up trash. My long blond hair was pulled up in a required ponytail highlighting flushed cheeks that turned a darker shade of red when a truck passed by slowly, honking obnoxiously, its passengers hanging out of the windows yelling at me.


I looked down at my jumpsuit. It was unflattering, clinging to my petite body like a baby onesie, but I could get over that. What I couldn’t get over was the hideous color that washed out my fair skin.


“Do not respond,” Officer Clements ordered.


“I wasn’t going to,” I mumbled, stabbing a Styrofoam cup with my trash stick.


“What was that?” Officer Clements asked, towering over me.


I didn’t realize I had walked and jabbed my way down the road next to a car parked on the side, hoisted up on a jack. It was an old black Volkswagen, its owner a young man bent over changing a flat tire. Trash was littered about his work area, and I wasn’t sure if I should pick it up. But he seemed so wholly concentrated on screwing in the bolts that I was positive he’d take no notice of me.


I speared a burger wrapper near the back of the tire, and his face shot up.


My immediate reaction was to turn and run. I was afraid. I remembered a discussion in youth group a while back about angels and how every time they’re mentioned in the Bible, the first thing they say is, “Do not be afraid.” My youth pastor said that this was because angels were scary looking—eyes all over their bodies and under their wings. First of all, how did he know what an angel looked like? And second, why would God make his angels look like a bunch of freaks?


No. I didn’t think angels looked like that at all. I thought they looked like perfect symmetry, and that’s what scared the hell out of people. A form too beautiful to look upon. Like this young man bent over his tire, staring at my orange jumpsuit and trash stick, wondering what a little girl like me could have done to land in juvenile hall. Because I was little, after all. I stood at 5-foot-2 and weighed 100 pounds.


“I’ll be out of your way in a minute,” he said, wiping his brow with the back of his hand.


I nodded and watched him finish tightening the bolts, then stand and stretch his back. He wore the male version of skinny jeans and a black T-shirt that read “Midnight in a Perfect World” across the front in stark white letters. He sported red Converse All Stars, and a bunch of braided bands of various colors were wrapped around his left wrist. His black wavy hair stuck out in all directions, and I couldn’t tell if it was by nature’s blessing or hair product. I hoped it was natural. I didn’t want to think he spent a lot of time styling his hair.


He smiled at me, revealing soft dimples on both cheeks. I smiled back. His eyes were light. Good combination, I thought. Dark hair, light eyes. He was sexy. No doubt about that. Tall and lean. He looked like an intellectual. I figured he was some scholarly Emory University boy. Probably a philosophy major, I thought, smirking. I imagined he sat around chatting about existentialism with his hipster friends in some dive coffee shop (never Starbucks) sipping cappuccinos.


He stood at the trunk of his car putting away his tools and turned around when he heard me.


“What’s funny?” he asked. The smile still lingered on his mouth. “Did I split my pants or something?” He strained his head to look behind him at the butt of his jeans.


I laughed harder. “No. You didn’t split your pants.” I tried not to look at his butt.


“Phew!” he replied. “You know, I’ve done that in the past. Squatted on the ground to change a tire, and rip! Right down the middle. I happened to be on a date at the time.”


“No!” I cried, feeling just the slightest bit sorry for this stranger.


“Well, the date was on shaky ground once the tire popped. The pants-splitting sealed the deal, though. I guess she equated both of those things with ‘loser’ or ‘no money’,” he said.


“Atlanta women are tough,” he went on, leaning against the trunk of his car. He looked me over and grinned.


“No, I’m not tough,” I replied to his unspoken question. “Don’t let the jumpsuit fool you.”


He shook his head. “What in God’s name could a little thing like you have done to wind up in juvie?”


I tensed. His demeanor. The way he talked to me. Like he’d known me for years. And he used “little thing” like a term of endearment. I knew I wasn’t imagining it. He did.


I opened my mouth to reply then shuddered at the sound of my name.


“Shit,” I whispered, and turned around. 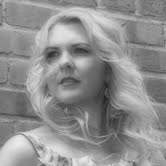 S. Walden used to teach English before making the best decision of her life by becoming a full-time writer.  She lives in Georgia with her very supportive husband who prefers physics textbooks over fiction and has a difficulty time understanding why her characters must have personality flaws.  She is wary of small children, so she has a Westie instead.  her dreams include raising chickens and owning and operating a beachside inn on the Gulf Coast (chickens included).  When she's not writing, she's thinking about it.

She loves her fans and loves to hear from them.  Email her at swaldenauthor@hotmail.com and follow her blog at http://swaldenauthor.blogspot.com where you can get up-to-date information on her current projects.

Three days only on AMAZON !!  S. Walden is dropping the price of ALL of her books on AMAZON to help celebrate the release of Good during the Release Day Blitz from August 27-29 !