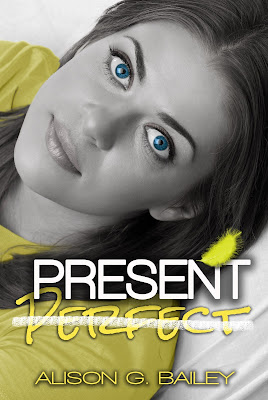 I’ve been unsure about many things in my life except for one thing, that I have always loved him. Every single minute of every single day that I have been on this earth, my heart has belonged to him. It has never been a question, never a doubt. The love had taken on many different forms over the years, but it had always been a constant.

Everyone has their definition of love. There have been countless songs sung about it. A gazillion books, articles, and poems written about it. There are experts on love who will tell you how to get it, keep it, and get over it.

We’re led to believe love is complicated. It’s not the love that’s complicated. It’s all the crap that we attach to it and put in front of it that makes it difficult. If you’re smart, you’ll realize this before it’s too late and simplify

Amanda Kelly spent her entire life trying to control every aspect of it, while striving for perfection. Her obsession with being perfect, along with her feelings of worthlessness, consumed her. The one thing she thought was perfect in her life was the bond she shared with her best friend, Noah.

Everything was going according to her life plan until she woke up one day and realized she had fallen in love with him. The one thing she couldn’t control was the affect he had on her. Noah had the power to give her one hundred lifetimes of happiness, which also gave him the power to completely devastate her. He was the one thing in her life that was perfect, but she couldn't allow herself to have him.
Her life begins to unravel. Events take over and force her to let go of her dreams and desires. She needs to realize that a person cannot control the events in their life, only their reaction to them...but will it be too late for her to save her relationship with her best friend? Present Perfect is a story of how past events have present consequences and how perfect your present could be if you stopped fighting and just allowed it to happen. 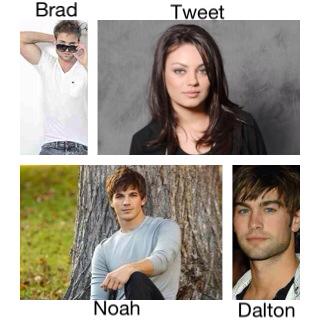 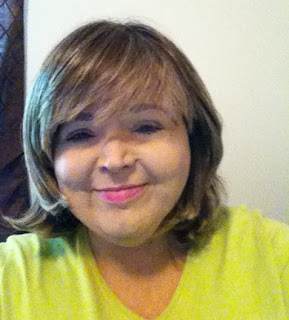 Author BIO:
Alison G. Bailey, Author
Alison was born and raised in Charleston, SC. As a child she used her imagination to write additional scenes to TV shows and movies that she watched. She attended Winthrop University and graduating with a BA in Theater. While at Winthrop she began writing one act plays which she later produced. Throughout the years she continued writing and producing several one act plays, but then life got in the way and she hung up her pen for a while. On the advice of a friend, she started writing again. In January 2013, Alison sat down at her computer and began writing her first novel, Present Perfect.


Alison lives in Charleston, South Carolina with her husband, Jef, and their two furry children (dogs).  She’s addicted to Diet Pepsi and anything with sugar.
Alison's philosophy: Don't let your obstacles define you, let them refine you. At times life can get pretty overwhelming, but with a great support system and a lot of humor you can get through it. If you have humor in your life your spirit stays strong and you can tackle anything.