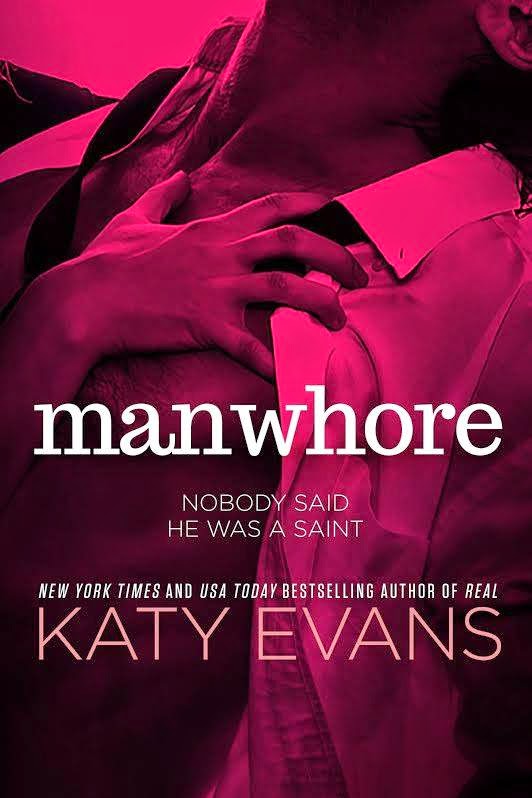 series  MANWHORE with Book One releasing on

This is the story I've been waiting for all my life, and its name is Malcolm Kyle Preston Logan Saint. Don’t be fooled by that last name though. There’s nothing holy about the man except the hell his parties raise. The hottest entrepreneur Chicago has ever known, he’s a man’s man with too much money to spend and too many women vying for his attention.

Mysterious. Privileged. Legendary. His entire life he’s been surrounded by the press as they dig for tidbits to see if his fairytale life is for real or all mirrors and social media lies. Since he hit the scene, his secrets have been his and his alone to keep. And that’s where I come in.

Assigned to investigate Saint and reveal his elusive personality, I’m determined to make him the story that will change my career.

But I never imagined he would change my life. Bit by bit, I start to wonder if I'm the one discovering him...or if he's uncovering me.

What happens when the man they call Saint, makes you want to sin?


Posted by Naughty and Nice Book Blog at 1:20 PM