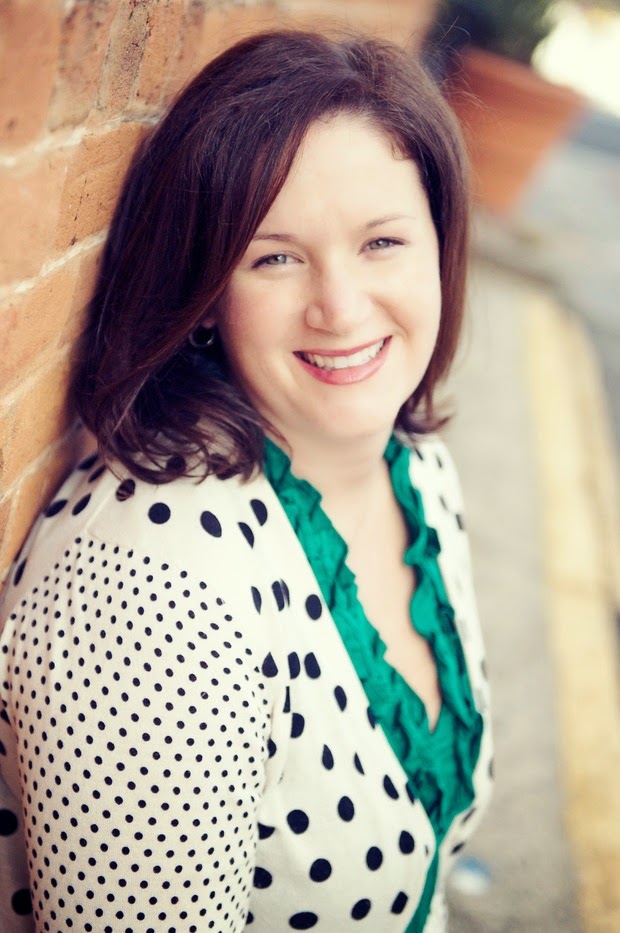 Hi!  I’m R.L. Griffin and I write books, but I read too. I love books. They get your mind out of the real word, make you think about things or even make you reflect on what’s really important.
Every year I give away my five favorite Indie-published books. I do this to promote indie authors and get the books I love into more people’s hands. This year I am giving away some great books. The first week is dedicated to Love in English by Karina Halle.
Okay, if you know me at all you know I love all of this author’s books. One of them was on my list last year as well.
Love in English is beautifully written. It is heartbreaking and snarky. It is a slow dance between two characters that you will not be able to get enough of, which is perfect because Love in Spanish comes out in a few weeks. I was surprised how much I really fell for this book and the two main characters.

Don’t take my word for it. Enter to win this ebook!! It’s free, what do you have to lose?

About Love in English: 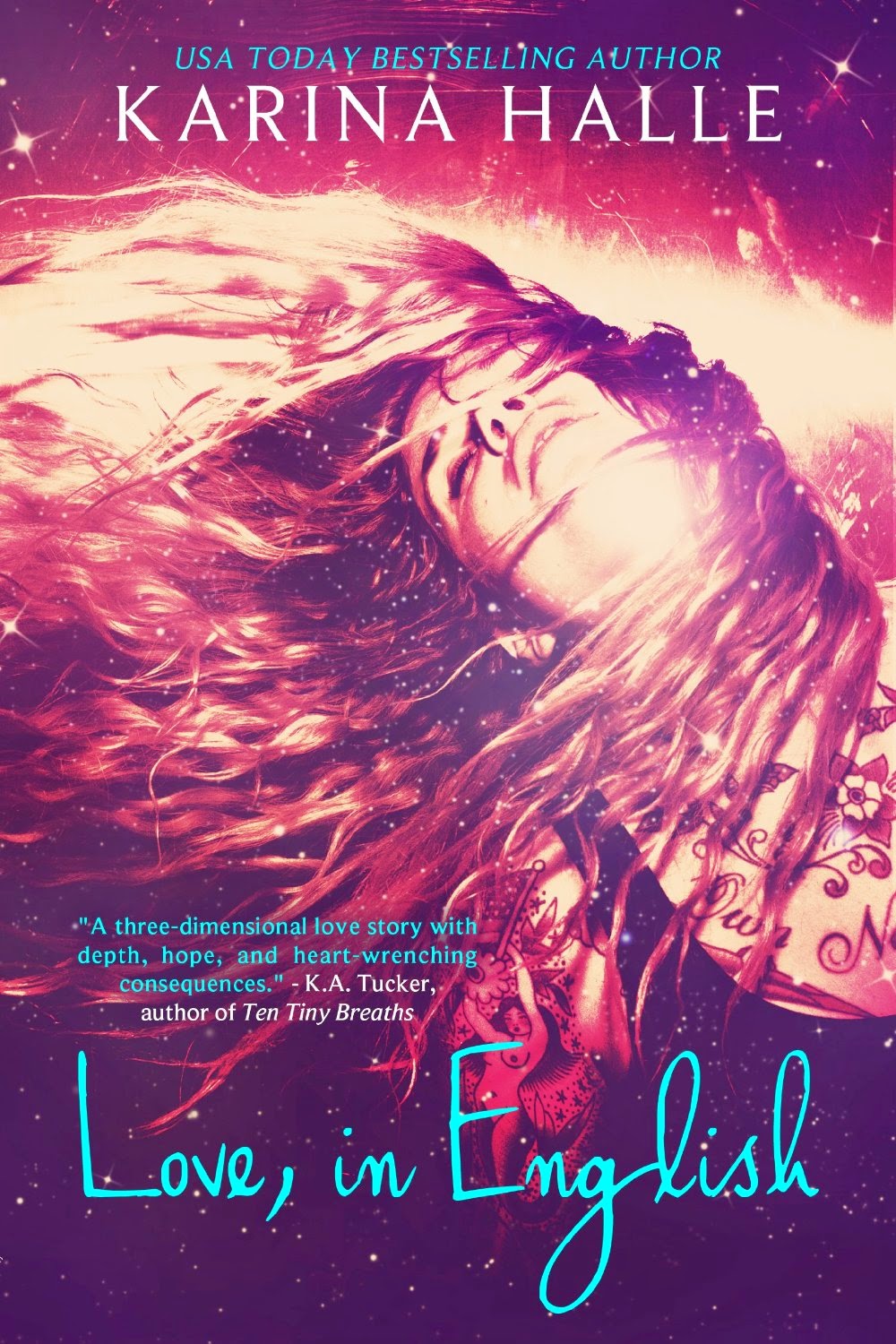 A standalone, contemporary romance about the ultimate forbidden love... He’s thirty-eight. I’m twenty-three. He speaks Spanish. I speak English. He lives in Spain. I live in Canada. He dresses in thousand-dollar suits. I’m covered in tattoos. He’s married and has a five-year old daughter. I’m single and can’t commit to anyone or anything. Until now.Because when they say you can’t choose who you fall in love with, boy ain’t that the damn truth. *** To a restless dreamer like Vera Miles, it sounded like the experience of a lifetime. Instead of spending her summer interning for her astronomy major, she would fly to Spain where she’d spend a few weeks teaching conversational English to businessmen and women, all while enjoying free room and board at an isolated resort. But while Vera expected to get a tan, meet new people and stuff herself with wine and paella, she never expected to fall in love. Mateo Casalles is unlike anyone Vera has ever known, let alone anyone she’s usually attracted to. While Vera is a pierced and tatted free spirit with a love for music and freedom, Mateo is a successful businessman from Madrid, all sharp suits and cocky Spanish charm. Yet, as the weeks go on, the two grow increasingly close and their relationship changes from purely platonic to something…more. Something that makes Vera feel alive for the first time. Something that can never, ever be. Or so she thinks.

R.L. resides in the Atlanta area with some cool dudes: her husband, son and one crazy dog.  She was born and raised in the South.  She attended Georgia Southern University and moved to Washington, D.C. to intern in the United States Senate during the impeachment trial.  Falling in love with the city, she went to law school at American University, Washington College of Law.  By A Thread is R.L.’s second book, but is the first in a series of books.

Series order: By A Thread, Tension, Seamless, Mending (short story describing the events between the end of Seamless and the Epilogue) and Heart in Wire

Posted by Naughty and Nice Book Blog at 2:02 PM