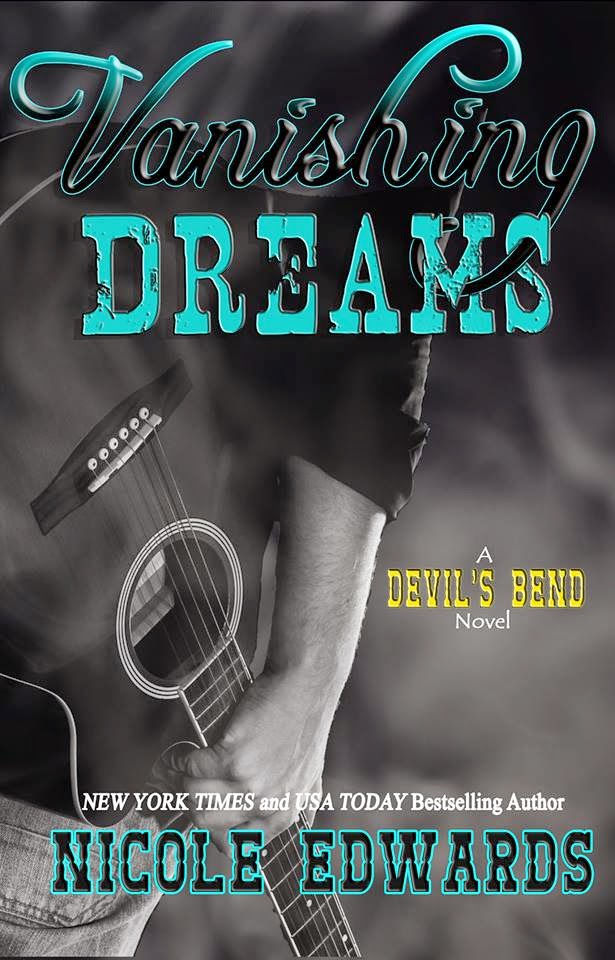 Dalton Calhoun hadn’t always planned on a life up on the big stage, beneath the bright lights, but that was where he found himself. A second chance of sorts. An opportunity that had come along after his real dreams vanished when he was eighteen years old. Although country music was more than he could’ve expected, he’d never dismissed the notion that there was still something missing.

When Dalton followed his buddy Cooper Krenshaw to Devil’s Bend, Texas, it didn’t take long before Dalton realized just what that was. But just because he has topped the country music charts, and made his fair share of women swoon, doesn’t mean that everything comes easy to him. And when he sets his sights on the black-haired, gray-eyed waitress at The Rusty Nail, Dalton realizes he might just have to work for what he wants.

Katie Clarren’s life has been a series of unfortunate events, starting from the time her mother left on her eighteenth birthday. Not exactly how she had planned to spend one of the major turning points in her young life. Nor had she planned to spend the next five years dealing with the fallout. Somewhere along the way, Katie adapted, doing exactly what she needed to do in order to survive. But Katie has secrets that even her closest friends don’t know. Secrets she has worked hard to protect.

Although she longs for handsome, charming, country music sensation, Dalton Calhoun, she knows that anything that starts between them can’t last. Too bad her heart doesn’t seem to be on the same page. Katie gives in to her love for Dalton, needing that human connection that has been missing for so long. But when it comes time to make the hard decisions, Katie forces herself to walk away from him. To protect her secrets, and him. The last thing she wants to do is hurt Dalton, no matter how much pain she has to endure in the process. She loves him.

Can the two of them overcome the secrets and lies? Can they look to the future and stop living in the past? Or will they keep dwelling on the dreams that vanished, not seeing what is right in front of them? Each other. 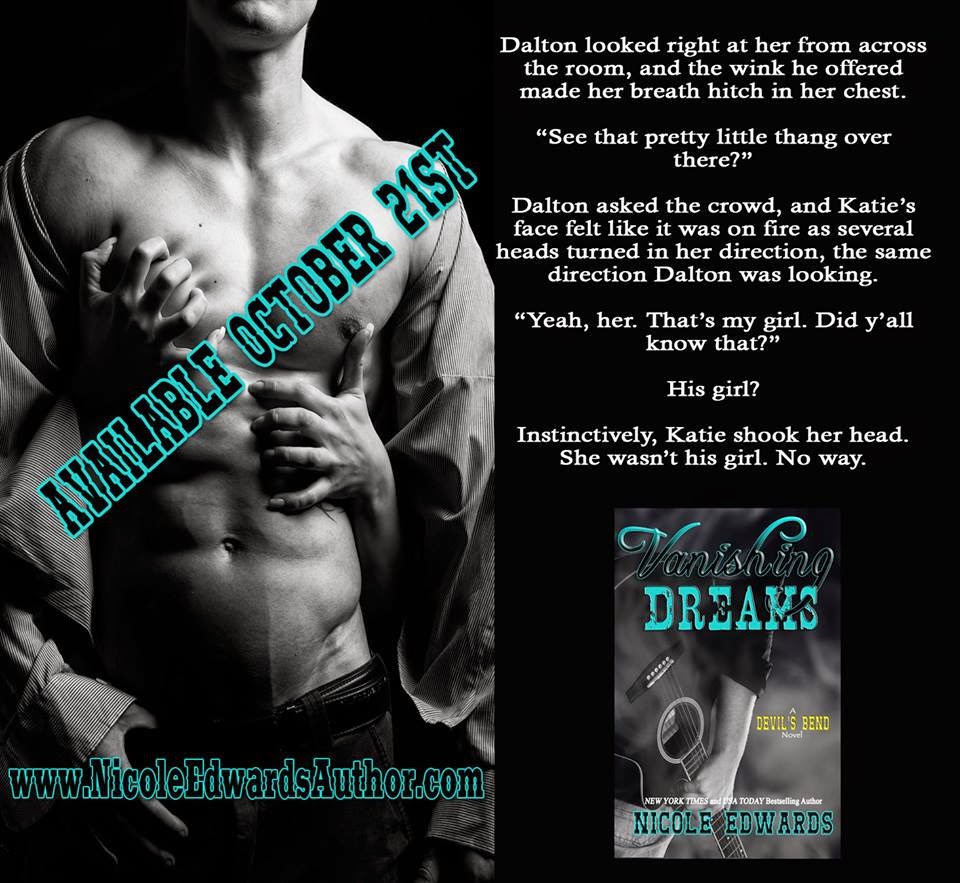 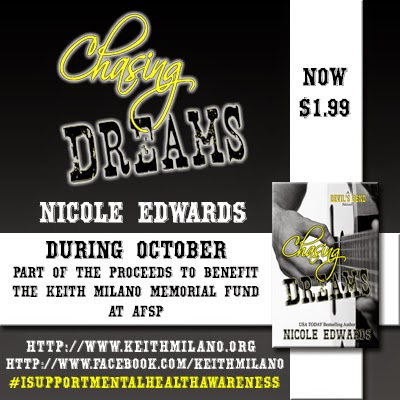 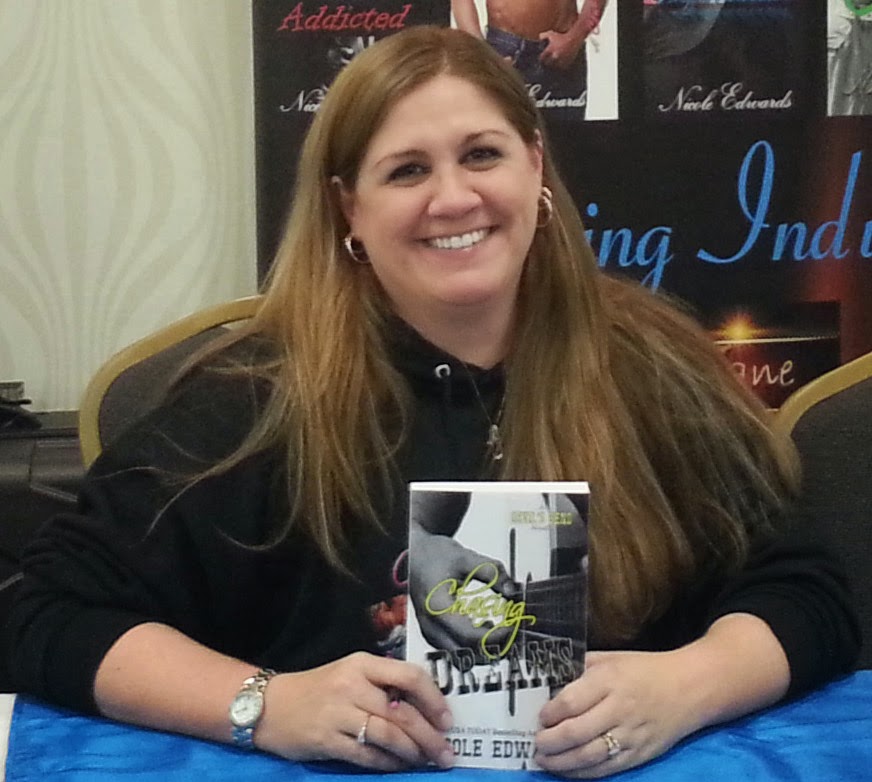 Nicole is a New York Times and USA Today bestselling author who was born and raised in Texas. Married with three kids and four dogs, she has plenty of interaction to keep her imagination brewing. Her books have been featured in USA Today’s Happy Ever After segment as well as Indie Reader’s best seller list. She has forged her way as an independent author.

Posted by Naughty and Nice Book Blog at 9:49 AM