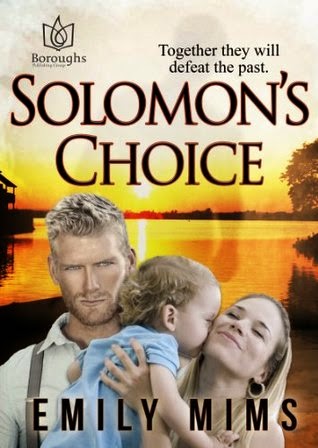 Together they will defeat the past.

When Dr. Caroline Stern moves to the Texas Hill Country to share custody of her rescued son, the last thing she expects is to fall in love with the little boy’s sexy father!

ON CHRISTMAS DAY… the life of Dr. Caroline Stern changed forever. Her husband was murdered, her baby son kidnapped. When she found the boy again, he was with his biological father - a man Caroline never intended to meet.

There seems no obvious tie between Jack Briscoe and the violence of sixteen months prior, but Caroline just wants her son back - something Jack seems unwilling to grant. He wants the boy, too, and when a wily old country judge demands the two of them work out a shared custody arrangement, Caroline finds herself in Texas Hill Country for longer than expected.

Then she learns Jack wants her, too. And she might want him.

In the beautiful town of Verde, on the shores of Lake Templeton, she begins to rebuild her life. But the dark clouds of the past have not vanished completely, and one last storm of deceit remains. A choice must be made, and only the deepest love will see them through.

“Tell me we have a chance to make this work.”
Caroline stiffened beside him. “What do you mean?”
Jack pulled back and sat up. “You know what I mean. Tell me we have a chance to make a relationship work.”
Caroline rolled away and sat up, too. “I thought you understood. I told you a month ago I’m not ready for a serious relationship.”
Jack leaned forward and glared into her eyes. “Then what the hell was tonight all about? You, me, the lovemaking? I thought it meant something.”
Caroline swallowed and reached for her nightshirt. “I was offering you tonight, Jack. Just tonight. Tonight was about the moon and the stars and the dancing. Tonight was about giving in to the attraction. Tonight was about doing what you’ve been trying to get me to do for the last six weeks. Yes, the sex was great, but…” Her eyes misted and she looked away.
“But?” Jack prompted.
“But it was just a fling, Jack. Just a romantic interlude between two consenting adults.” 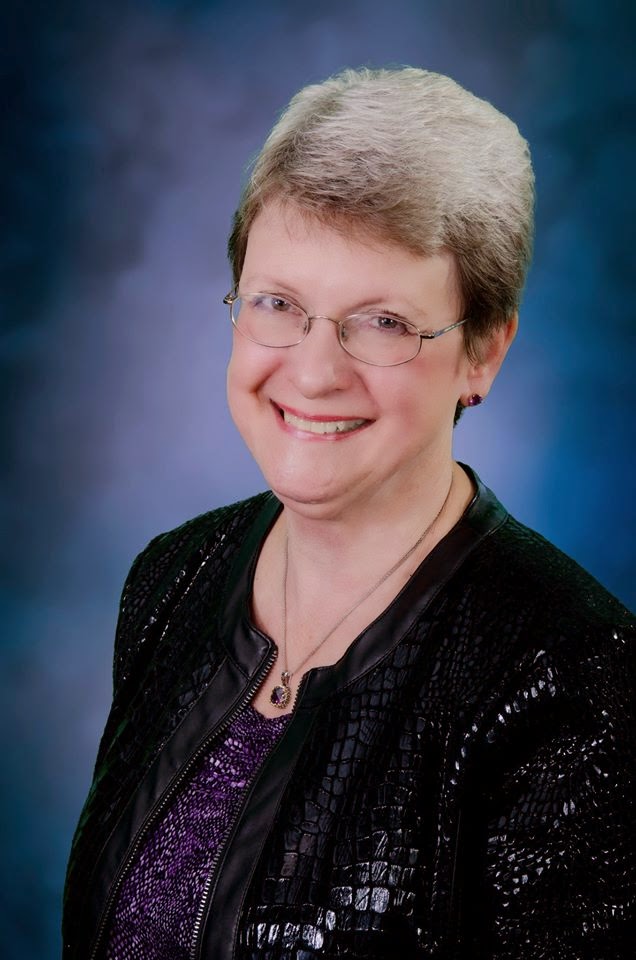 Author of nineteen Romance novels, Emily Wright Mims combined her writing career with a career in public education until leaving the classroom to write full time. The mother of two sons, she and her husband Charles split their time between central Texas and eastern Tennessee. For relaxation she plays the piano, organ, and dulcimer.

She says, "I love to write Romances because I believe in them. Romance happened to me and it can happen to any woman - if she’ll just let it."

Posted by Book Plug Promotions at 11:57 AM