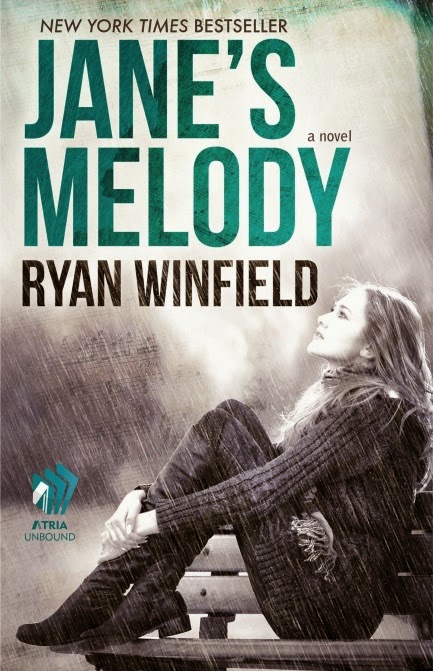 What boundaries would you cross for true love?
That’s the question a grieving mother must answer when she takes in a young street musician she believes can tell her more about her daughter’s death – only to find herself falling for him.

A sexy but touching love story that will leave you both tantalized and in tears, JANE’S MELODY follows a forty-year-old woman on a romantic journey of rediscovery after years of struggling alone.

Sometimes our greatest gifts come from our greatest pain.  And now Jane must decide if it’s too late for her to start over, or if true love really knows no limits.

In just one week Ryan Winfield’s latest bestseller, Jane’s Melody, will be on bookshelves near you.  The paperback is on sale April 8, 2014. The first in a series, Jane’s Melody is the love story of a woman in her early 40’s and a man in his early 20’s and everything that brings to a romance.  Ryan is one of the only men, (as well as a very handsome one), writing in the romance genre today.  We think of him as the fresh new and modern Nicholas Sparks.  Please let me know if you would like a NetGalley widget or an advance review copy in order to read and review!

Ryan is also going on tour beginning April 8th in his hometown of Seattle and may be in a city near you!  Click here to learn more about Ryan Winfield: http://www.ryanwinfield.com/. 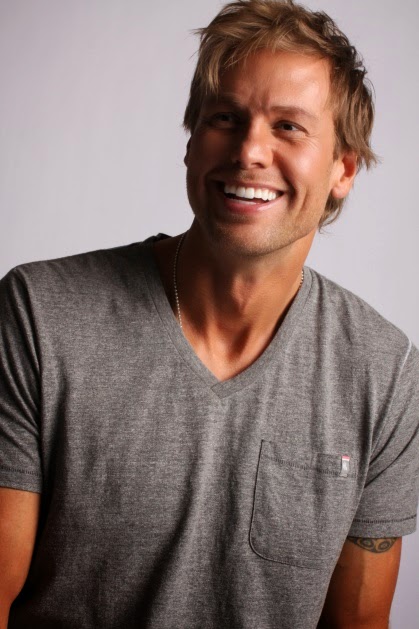 About the Author
You can think of Ryan Winfield as the new Nicholas Sparks.  Ryan is a storyteller.  His characters and his settings are richly and dynamically drawn.  Ryan is the New York Times bestselling author of Jane’s Melody, South of Bixby Bridge, and The Park Service trilogy.  He lives in Seattle.
Posted by Naughty and Nice Book Blog at 6:00 AM