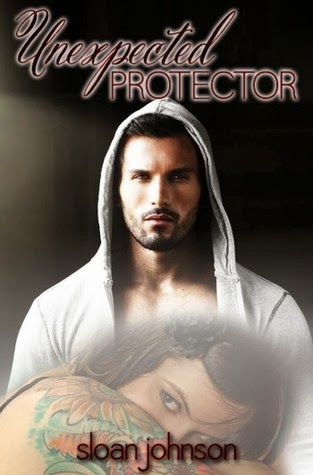 SYNOPSIS:
Everyone makes mistakes in life. Unfortunately, Holly Richards has become an expert at taking the wrong path in life. This time, she may have gone so far that she has alienated the one person who has always been there for her. Will she be able to make the right decision for once in her life?

Tommy Reed’s world shifted the night he found Holly Richards lying in a pool of blood on the ground. For reasons he can’t explain, he feels the need to protect Holly from her own past. In the process, he’s hoping to also teach her that there is more to D/s than releasing pent up emotions.

Life isn’t easy for the former-junkie and the cop. Some of those closest to Tommy are less than thrilled with his devotion to Holly. Those who pressured Holly into her former life are worried she’ll share what she knows. Is there any way for both of them to come away from the situation unscathed? 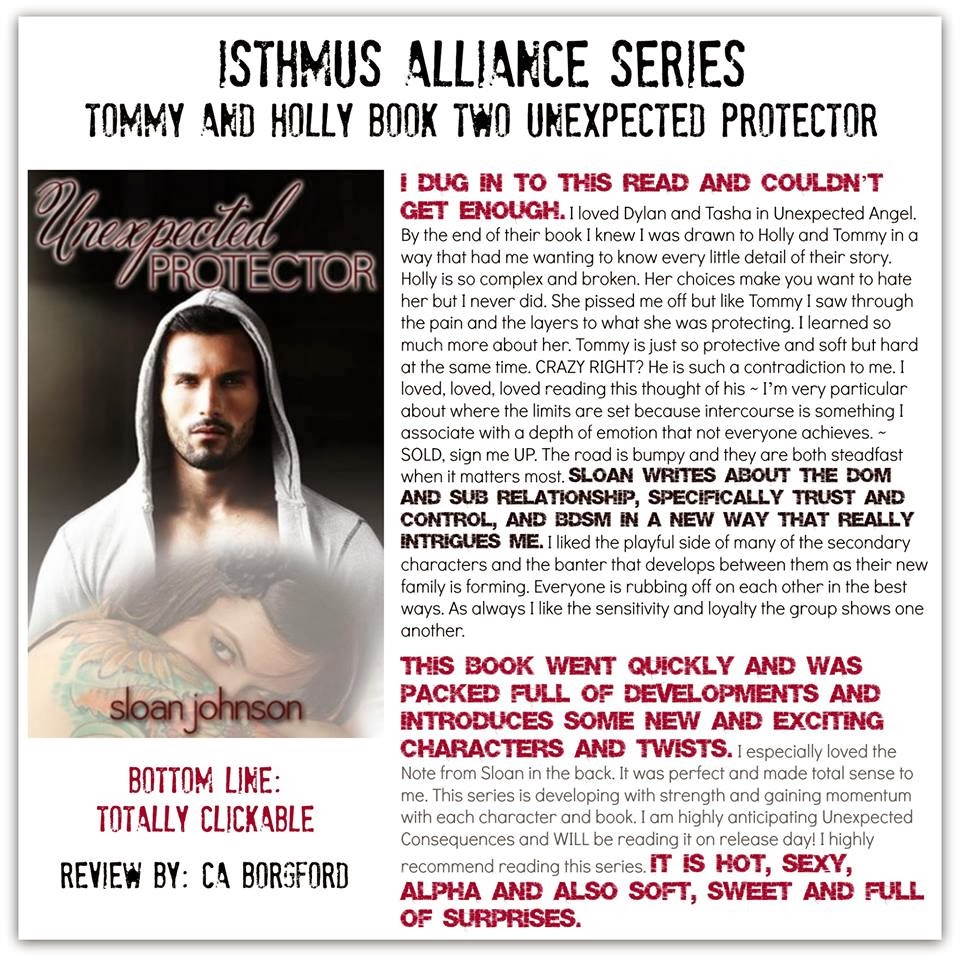 Posted by Naughty and Nice Book Blog at 2:03 PM