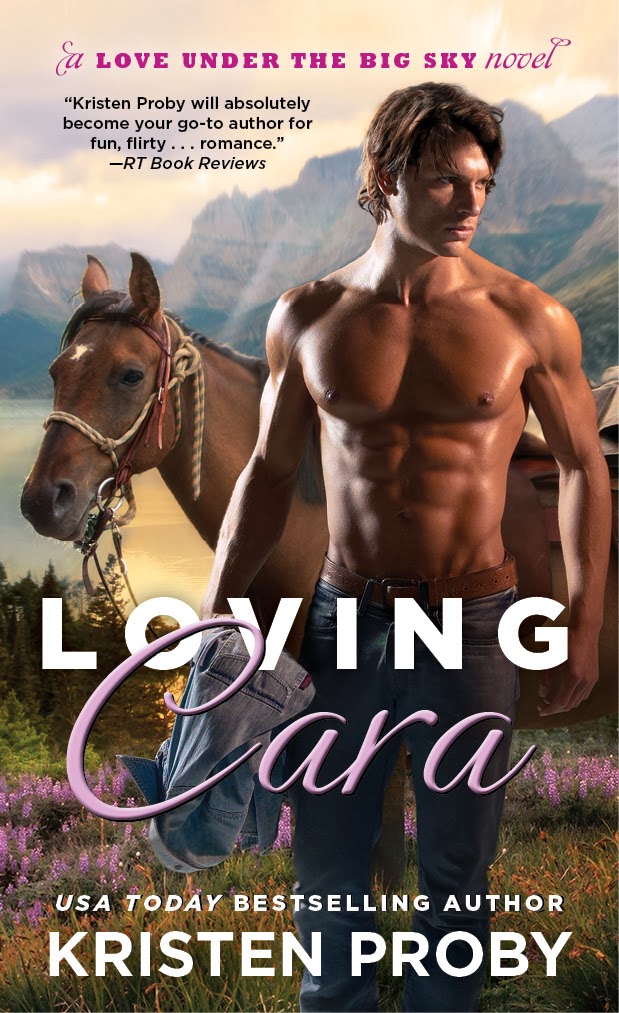 CHEMISTRY WAS NEVER THIS SEXY IN HIGH SCHOOL.

In her sizzling new series, USA Today bestselling author Kristen Proby sets the stage for a passionate reunion under the breathtaking Montana sky.

Cara Donovan’s summer tutoring job is turning out to be a challenge—and not just because of her troubled twelve-year-old student. It’s his uncle Josh who’s the real problem. If problem is the word for an irresistibly cocky, muscle-bound rancher with a taste for tight Levi’s and shameless flirtation. . . .

Cara is nothing like the wallflower Josh King remembers good-naturedly teasing in high school. This Cara is gorgeous, confident, fun. From the moment the fiery teacher steps foot on his family’s Lazy K Ranch, the stubborn playboy is determined to corral her. So what happens when his luscious lover takes over the reins?

The first in a steamy trilogy, Kristen Proby’s enthralling novel is filled to the brim with one hardworking family’s triumphs and challenges, all the wild adventure of the modern West, and a whole lot of titillating fun.

I knew even before I opened up Loving Cara that I was going to love it.  I am a HUGE fan of Kristen’s and I knew she would deliver yet another amazing book.  Kristen has a way of making me fall in love with her characters and she leaves me starving for more.  Loving Cara was a great love story of two people who knew each other for years, but finally "saw" each other for the first time.

Josh King has known Cara Donovan for years.  The only problem is, Cara is not the quiet, curly haired girl he remembers from high school.  Cara has matured into a beautiful woman, who is confident, smart, sassy, feisty, funny, sexy as hell and has a heart of gold.

Josh is six foot three, olive toned skin, dark hair, dark eyes, and has an amazing body.  He is the epitome of a HOT SEXY COWBOY !!!

Josh’s nephew, Seth comes to live with his family and is in need of a tutor.  Cara is the tutor that the school sends out to work with Seth during the summer break.  From the moment Cara sets foot on Lazy K Ranch, Josh is drawn to her.  He has seen her around town a few times over the past few years, but never stopped and noticed her.  Until now...  Cara is on Josh's radar and he is dead set of getting his target.


Seth is twelve years old and has a major attitude.  Zack is Seth's father, and Josh's twin brother.  Zack has been deployed in Afghanistan and hasn't been around to see his son. Seth is hurt and is going through some things, and he only seems to open up to Cara.  Seth and Cara have formed a bond that Seth doesn't have with anyone else.  To see the turmoil that Seth is going through, and the feelings that he has toward his father, is heartbreaking.

After seeing the way Cara interacts with Seth, Josh can't seem to take his eyes off of her, or get Cara out of his head.  Josh is drawn to Cara, there is just something about Cara that he needs to be close to her.  Josh looks like the playboy, people think he is a playboy, but we all know how people in small towns talk.  Josh is not a player, he is genuinely an all around great guy, who is attracted to Cara and needs to make her his.

After an accident occurs, Cara is placed in a situation where Josh is there to offer a helping hand.  Josh sees this as an opportunity to get closer to Cara.  Cara is appreciative of Josh's help, but is torn on what to do.  Is Josh doing this because he wants to be around her, or just to help her out?

Cara is attracted to Josh as well, but Cara doesn't quite understand why Josh would be attracted to a girl like her.  Cara doesn't see herself the way Josh sees her.  Cara needs a little reassurance and Josh has no problem giving it to her.  Josh thinks Cara is beautiful on the inside just as much as on the outside.  The chemistry between the two of them is off the charts. You can feel the sexual chemistry immediately, it was only a matter of time of who was going to act on their feelings first.  Can Cara put her insecurities aside and realize that Josh is attracted to her?  Can Cara open her heart to Josh?  Can Cara trust Josh with her heart?  Can Josh make Cara see the woman that he sees?  Does Josh see a future with Cara?

I love the bantering between Cara and Josh.  Their relationship came very naturally and you could feel that.  I absolutely LOVED "Loving Cara".  While reading Loving Cara, I fell in love with the sub-characters as well.  Josh's brother, Zack, his best friend Ty, and Cara's best friend, Jillian.  Cara and Jillian's relationship is one that every girl should have with their best friend.  The two of them are a riot when they are together.  I am VERY excited to read the two remaining books in this series.  August can not come quick enough. 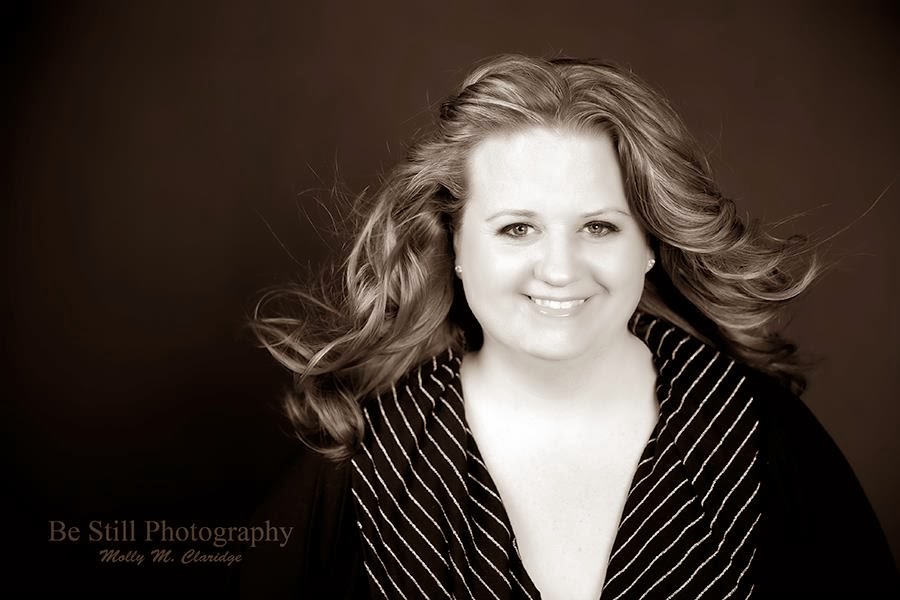 KRISTEN PROBY is the USA Today bestselling author of the popular With Me in Seattle series. She has a passion for a good love story and strong characters who love humor and have a strong sense of loyalty and family. Her men are the alpha type—fiercely protective and a bit bossy—and her ladies are fun, strong, and not afraid to stand up for themselves. Kristen spends her days with her muse in the Pacific Northwest. She enjoys coffee, chocolate, and sunshine. And naps. Visit her at KristenProby.com.

Kristen spends her days with her muse in the Pacific Northwest. She enjoys coffee, chocolate and sunshine. And naps.