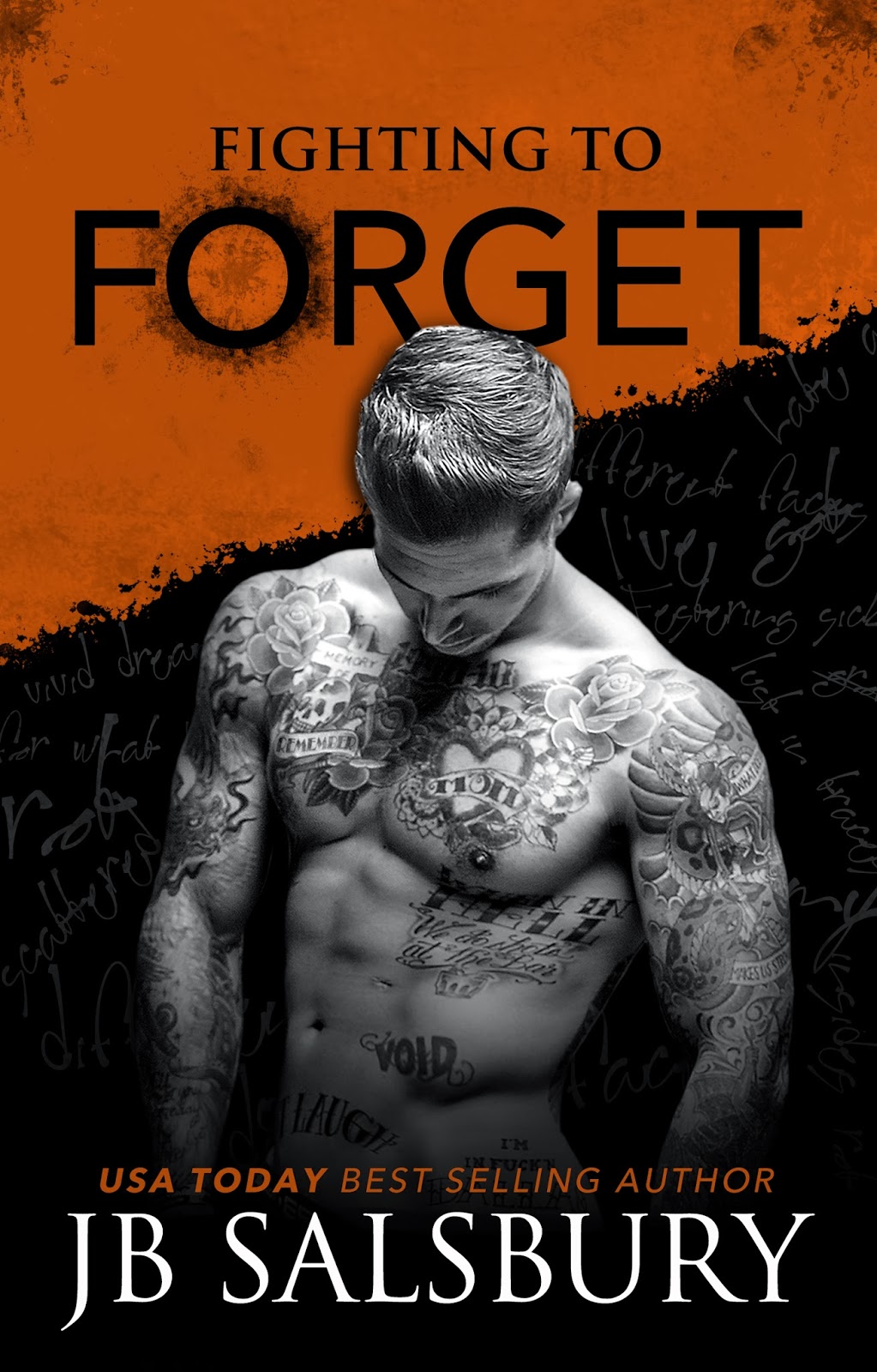 Every fighter is drawn to the violence, the release that a perfect hit can bring.
But very few are drawn to the pain.
Rex Carter lives behind a wall of indifference. The demons from his childhood act as an anesthetic, keeping him distant from emotional connections. Only the ache from a knock to the jaw, sting of a tattoo needle, or heat from a piercing, can jolt him back from the numbness. The fiery pain is all he can feel, and nothing compares to the burn.
Or so he thought.
Working in a Las Vegas bar isn’t Georgia Maxwell’s dream. But she hopes it’ll be an end to the nightmare.
Over a decade she’s watched him. Followed his career and kept tabs, all in preparation for this moment. To make amends, repair the wrong. But she didn’t count on the feelings that seeing him again would stir up. The vacant look in his stormy-blue eyes, his perfect body now mutilated by ink and metal.
And only she knows why. She’s lived his pain, every single day, since the day he left.
Changed by time, Rex doesn’t remember the girl from his past. If only she could do the same.
Will she get the absolution she’s spent her life seeking?
Or will he continue, Fighting to Forget?
The cover model is Alex Minsky!  It would be great if we could show him a little love.
https://www.facebook.com/AlexMinkyFanPage

Unedited Teaser from Fighting to Forget:

Mac
“What do you dream about?” His voice is soft, desperate.
“Memories from the past. Things I wish I could forget, but can’t.” You. Always you.
“Forget.” A humorless laugh, dry with sarcasm, tumbles from his lips. “You think your nightmares would end if you couldn’t remember the bad?”
“I don’t know. I hope they would.”
He exhales hard and his shoulders drop. “They don’t.”
God, what is he saying? He doesn’t remember the bad, but he dreams it? I’m pushing it, I know I am, but he’s opening up and I can’t pass up the opportunity to find out if he’s okay, if he’s really okay. “You dream the bad, but you can’t remember it?”
“Something like that.”
That’s not possible. “Then how do you know it’s real?”
He drops his head into his hands, gripping fistfuls of his hair. “I don’t.”

JB Salsbury, bestselling author of the Fighting series, lives in Phoenix, Arizona with her husband and two kids. She spends the majority of her day as a domestic engineer. But while she works through her daily chores, a world of battling alphas, budding romance, and impossible obstacles claws away at her subconscious, begging to be released to the page.

Her love of good storytelling led her to earn a degree in Media Communications. With her journalistic background, writing has always been at the forefront, and her love of romance prompted her to sink her free time into novel writing.

For more information on the series, upcoming signings and events, or just to say hello, visit JB on her website, Facebook, or Goodreads page. 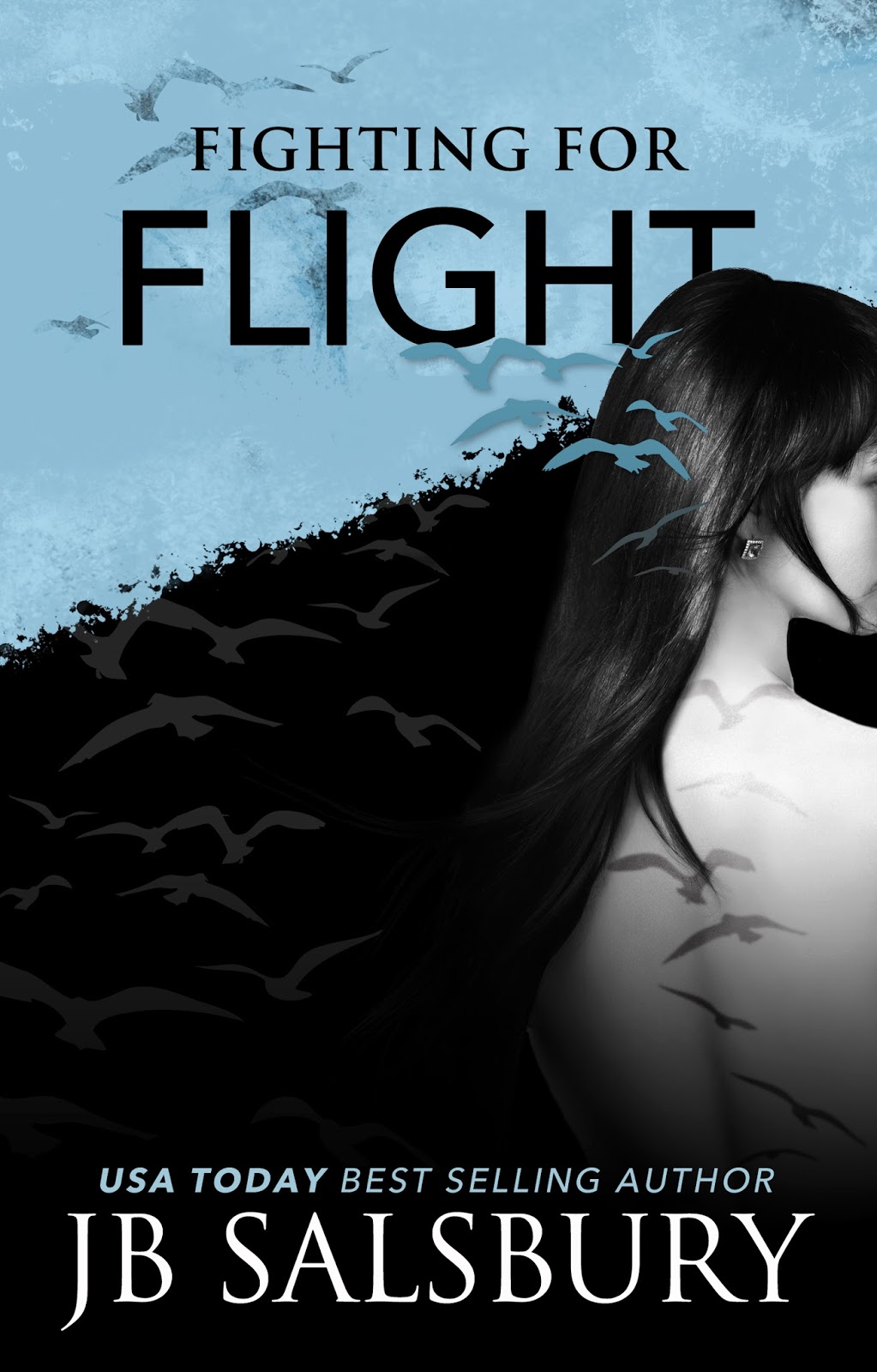 What happens when in order to win, you’re forced to lose? The only daughter of an infamous Las Vegas pimp, Raven Morretti grew up an outsider. Liberated from the neglectful home of her prostitute mother, she finds solace as a mechanic. With few friends, she’s content with the simple life. Flying under the radar is all she knows and more than she expects. Until she catches the eye of local celebrity, UFL playboy, Jonah Slade. Weeks away from his title fight, Jonah is determined to stay focused on everything he’s trained so hard to achieve. Undefeated in the octagon, he’s at the height of his career. But resisting Raven’s effortless allure and uncomplicated nature is a fight he can’t win. Jonah trades in his bad-boy reputation and puts his heart on the line. But when her father contacts her, setting in motion the ugly truth of her destiny, Jonah must choose. In a high-stakes gamble where love and freedom hang in the balance, a war is waged where the price of losing is a fate worse than death. Will the hotheaded Jonah be able to restrain his inner fighter to save the woman he loves? Or will Raven be forced into a life she’s been desperate to avoid? 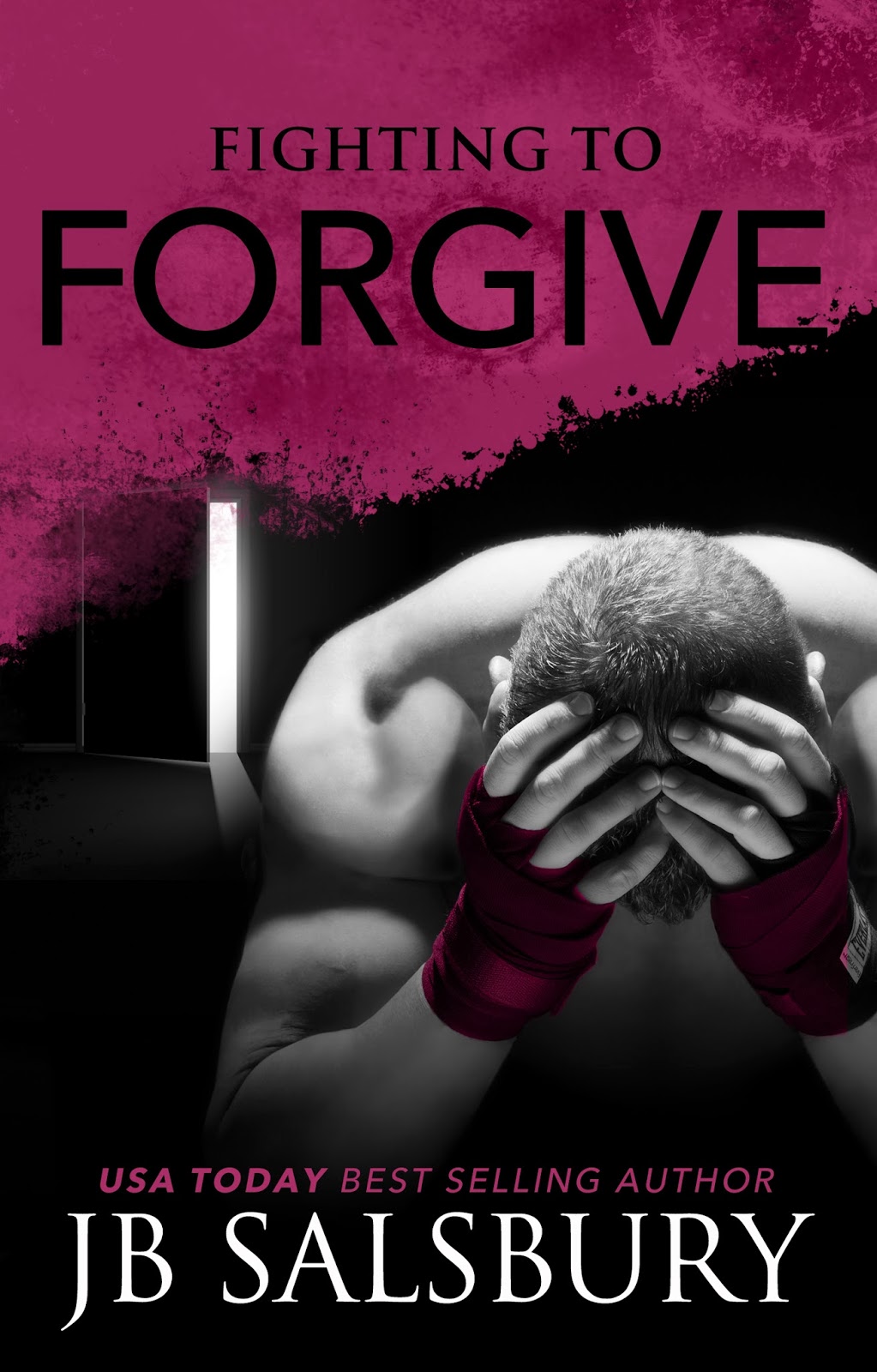 Blurb:Easy and predictable, just the way he likes it, Blake Daniels flies through life the way he burns through women: on his terms, no regrets. With his fighting career in full swing, he's on the threshold of title contention. But when his training is compromised by injury, the stakes grow impossibly higher. The rage that fuels his punches also chips away at his focus, and he risks losing everything he cares about. He won’t let that happen. Not again. Layla’s through with men. After a marriage that never should’ve happened, she hopes to reclaim the pieces of the woman she lost years ago. Emotional abuse has left her insecure and terrified. A master at faking what she’s not feeling, she masks her self-doubt in false confidence. She’ll never let another man hurt her. Not again. Chased by shadows of the past, Blake and Layla know what they don’t want, but their hearts have a different plan. As a web of lies and betrayal threatens to destroy them, they’re forced to make a choice. Is love enough to heal even the deepest wounds? Or will they be left Fighting to Forgive?

AMAZON: http://amzn.to/1bikzA9
Posted by Naughty and Nice Book Blog at 6:00 AM