EMPIRE
BY Rachel Van Dyken
Release Date: May 31, 2016
Must Read ELUDE prior to Empire 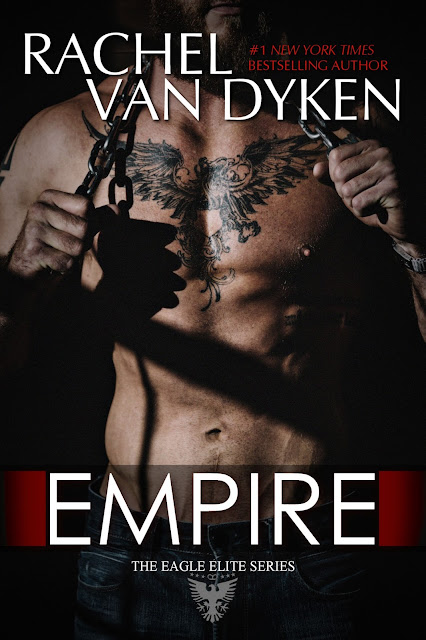 SYNOPSIS:
I have lost everything.
My purpose
My love
My soul
Death knocks on my door, I want to answer, but every time I reach for the handle -- the promise I made her brings me back.
So I breathe.
I live.
I hate.
And I allow the anger to boil beneath the surface of a perfectly indifferent facade. I am broken, I don't want to be fixed.
But the Empire is crumbling and it's my job to fix it.
My job to mend the pieces that were scattered over thirty years ago.
A trip to New York, only one chance to redeem a lost part of our mafia family.
The only issue is, the only way to fix it, is to do something I swore I'd never do again.
An arranged marriage.
Only this time,
I won't fall.
Or so help me God, I will kill her myself.
My name is Sergio Abandonoto, you think you know my pain, my suffering, my anger, my hate?
You have no idea.
I am the mafia.
I am the darkness.
Blood in. No out. 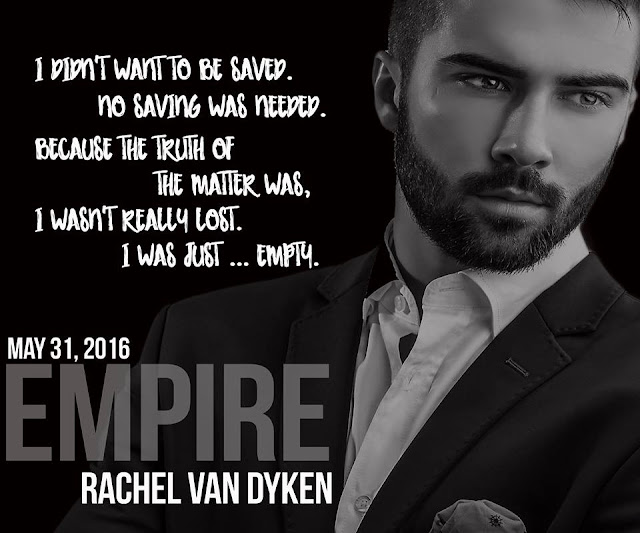 WOW.....  Rachel has done it again. There is just something about Sergio that makes my heart rate spike and the little hairs on the back of my neck stand. We all know what happened in Elude. If you haven't read it, then I suggest you do. But let me warn you, bring a box of tissues and I mean a BOX.
In Empire, Sergio is faced yet again with an arranged marriage. At first I shook my head and was like, WTF...... Can't Sergio find love on his own. He is quite the catch... right? But as the story unfolded I saw why it had to be this way. Even though Sergio was battling the demons of his past, he needed to find a way to move on with his future. We all know that is what Andi wanted.
So......  let's discuss the twist and turns. It wouldn't be a Rachel Van Dyken novel if it didn't have them. I have to say, I sort of had an inkling of who I thought was behind the letters that were being sent. I absolutely LOVED the letters. I can't say anything more without spoiling it for you.
All I will say is, ELUDE and EMPIRE are must reads. Rachel will have you turning the pages quicker than you can read. You will want to know what happens next with Sergio and his new "bride" hahahaha.....
Get one clicking.. 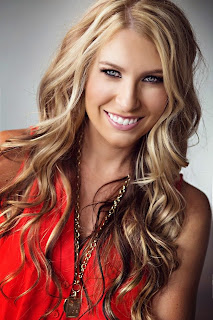 Rachel Van Dyken is the New York Times, Wall Street Journal, and USA Today Bestselling author of regency and contemporary romances. When she's not writing you can find her drinking coffee at Starbucks and plotting her next book while watching The Bachelor.
She keeps her home in Idaho with her Husband, adorable son, and two snoring boxers! She loves to hear from readers!
Want to be kept up to date on new releases? Text MAFIA to 66866!


To make it very far.
Posted by Naughty and Nice Book Blog at 10:00 AM