Release Blitz ~ Out of Time by Beth Flynn

OUT OF TIME is the HIGHLY ANTICIPATED sequel to NINE MINUTES where Grizz, Kit & Grunt's gritty tale continues!  You aren’t going to want to miss this! 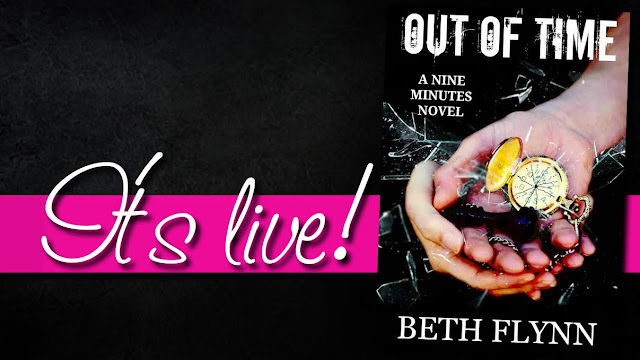 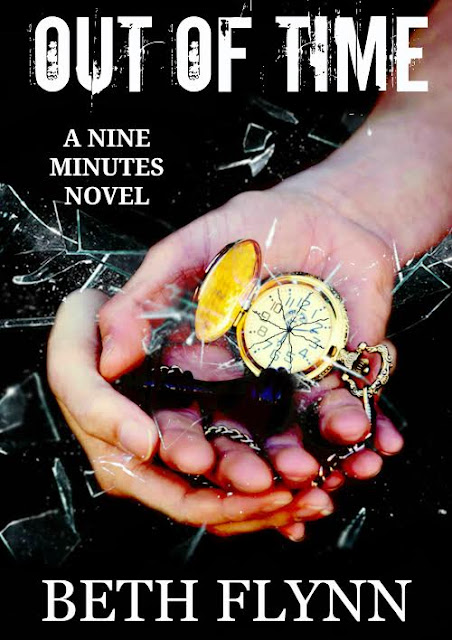 RECOMMENDED FOR READERS 18 AND OLDER DUE TO
STRONG LANGUAGE, SEXUAL SITUATIONS AND VIOLENCE

Out of Time is book two in a series. It is not a standalone novel. I highly recommend that you read my first novel, Nine Minutes, to be able to understand the background stories of the main characters. There are many twists and turns in both stories that can best be connected if read consecutively.

Although I do answer all of the outstanding questions from Nine Minutes, there is more to this story, and some readers may consider it a cliffhanger. If you do not like cliffhangers, you may want to wait until the third novel is released in 2016.
They thought with his execution it would all be over.

The leader of one of South Florida’s most notorious and brutal motorcycle gangs has been put to death by lethal injection. Days later, his family and friends should have been picking up the pieces, moving on. Instead, they’ve been catapulted into a world so twisted and dangerous even the most ruthless among them would be stunned to discover the tangled web of deception, not only on the dangerous streets of South Florida but all the way to the top.

In this gripping follow-up novel to Nine Minutes, Out of Time takes readers from the sun-drenched flatlands of 1950s Central Florida to the vivid tropical heat of Fort Lauderdale to the halls of Florida’s Death Row as we finally learn the gritty backstory of Jason “Grizz” Talbot and the secret he spent his life trying to conceal.

Not even Grizz’s inner circle knows his full story—the tragedy that enveloped his early life, the surprise discovery that made him the government’s most wanted and most feared, and the depths of his love for Ginny, the tenderhearted innocent he’d once abducted and later made his wife.

Once Grizz’s obsession and now the mother of his child, Ginny has spent years grieving the man she’d first resisted and then came to love. Now remarried to Tommy, a former member of the gang, the pair have spent more than a decade trying desperately to live a normal existence far from the violent, crime-ridden world they’d once carved out on the edge of the Florida Everglades. For Tommy, especially, the stakes are high. Desperately in love with Ginny for years, he’s finally living his dream: married to the woman he never thought he could have. But even with the façade of normalcy—thriving careers, two beautiful children, and a genuinely happy and loving marriage—they can’t seem to put the past behind them. Every time they turn around, another secret is revealed, unraveling the very bonds that hold them together.

And with Grizz finally put to death, now Ginny has learned secrets so dark, so evil she’s not even sure she can go on.

Will these secrets tear their love to pieces? And how far will Grizz go to protect what he still considers his, even from beyond the grave? 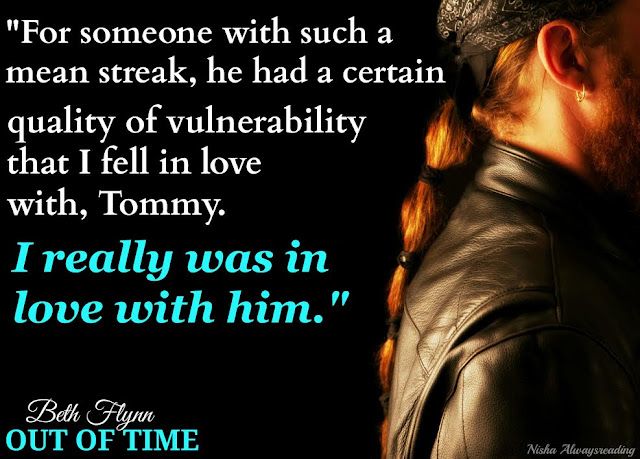 Haven’t read this series yet, check out Nine Minutes for 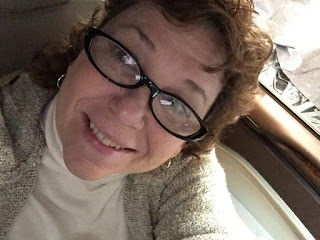 Beth Flynn is a fiction writer who lives and works in Sapphire, North Carolina, deep within the southern Blue Ridge Mountains. Raised in Fort Lauderdale, Florida, Beth and her husband, Jim, have spent the last 17 years in Sapphire, where they own a construction company. They have been married 31 years and have two daughters and two dogs. In her spare time, Beth enjoys writing, reading, gardening, church and motorcycles, especially taking rides on the back of her husband’s Harley. She is a five-year breast cancer survivor.

Posted by Naughty and Nice Book Blog at 9:41 AM