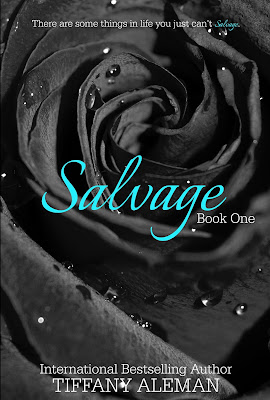 After graduating high school, I left my shithole of a town behind with no intentions of ever returning. My dreams were within my grasp. Or so I thought…

Luck. That’s what was on his side. Brayden Stephens was on top of the world and the biggest prick of all. At least that’s how I remember him. Then he lost it all. His vices took over and now he’s a washed-up has-been with a cocky smirk and arrogant attitude.

Valued. That was how he made me feel. One night changed everything for us. In an instant I was lost to his touch, his voice. Everything about him captivated me.

Against my better judgment, I let him in. I let him see the real me. Since he’d walked into my office, he’d been trying to redeem himself of his past mistakes.

Glimpses of a love and life I’d never known before were all he had given me. Now he’s done it, the one thing he said he wouldn’t. He’s broken me. AGAIN.

Excuses are what I was fed. The truth restrained him, bound him to his past, and now, I’m left to deal with the aftermath.

Is there anything left to SALVAGE? 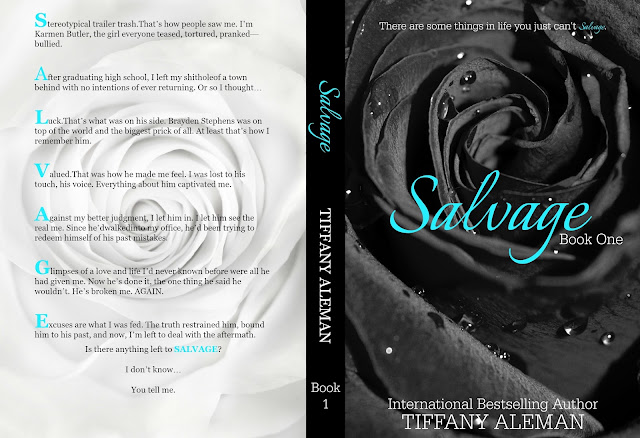 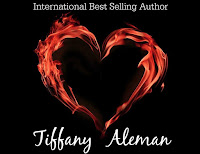 Posted by Naughty and Nice Book Blog at 9:40 AM