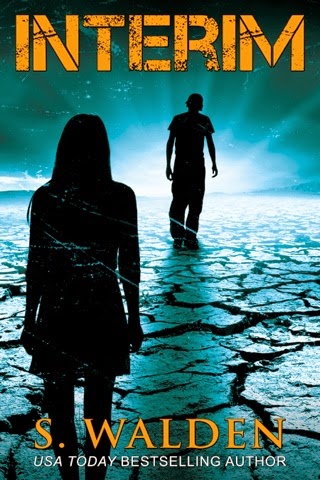 Book Description:
High school seniors Jeremy Stahl and Regan Walters aren’t friends. Not even close. He’s a picked-on, picked-apart loser outcast. She’s a cool kid running with the popular crowd. It’s unlikely they’d ever speak to one another. Too bad he’s madly in love with her. But what does it matter, anyway? He’s got no time for love. Only revenge.
Meticulously detailed in the pages of his battered red notebook is his master plan: April 14, 9:30 A.M., two guns, eighty rounds of ammo, backup knives, eleven victims. He’s finally ready to answer every single taunt, jeer, and flying fist—unwarranted abuse that’s spanned six years of his lonely life. He’s justified. He’s ready. But he never readied himself for her.
Regan finds his journal. She reads it, and when he discovers her intrusion, he has to switch tactics. She’s a liability now.
Better fix that. 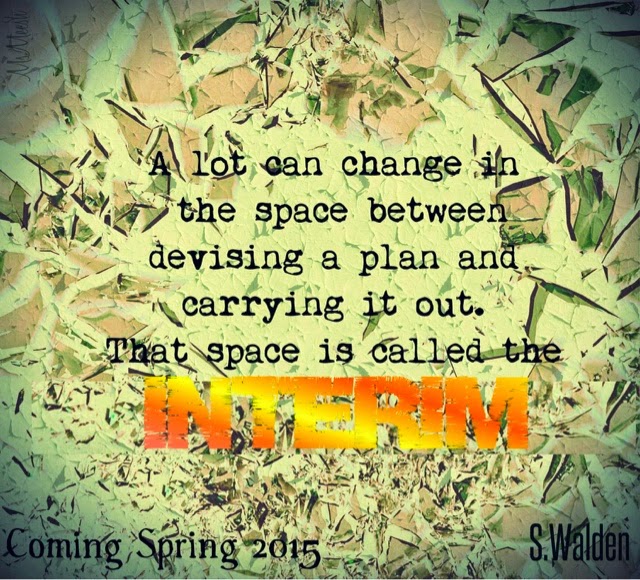 Book Teaser:
Who was he? What was his purpose? He knew it once. Once, a long time ago, he decided to be a hero. He decided to avenge himself and all the other kids who were helpless against abuse. Once, a long time ago, he learned the difference between justice and mercy. He learned when justice was required. He learned when mercy was allowed. Once, a long time ago, he faced himself in the mirror and saw a stranger—a better boy than he could ever be. A boy with a mission. A boy with convictions. And he reached out to take hold of that boy, through the looking-glass, falling into a wonderland where righteousness ruled supreme and evil was destroyed with the pop pop! of a gun. The world made sense to him. Then. 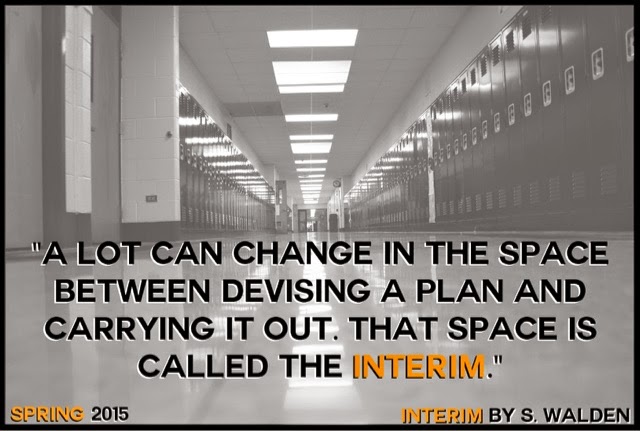 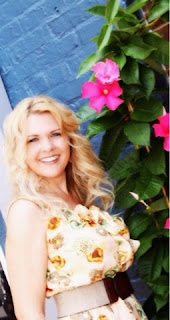 S. Walden used to teach English before making the best decision of her life by becoming a full-time writer. She lives in Georgia with her very supportive husband who prefers physics textbooks over fiction and has a difficult time understanding why her characters musthave personality flaws. She is wary of small children, so she has a Westie instead. She is the USA Todaybestselling author of Going Under. When she's not writing, she's thinking about it.
She loves her fans and loves to hear from them. Email her at swaldenauthor@hotmail.com and follow her twitter feed at @swaldenauthor.
Website: http://www.swaldenauthor.com
Facebook: http://www.facebook.com/swaldenauthor
Twitter: @swaldenauthor
Goodreads: http://www.goodreads.com/swaldenauthor
Posted by Book Plug Promotions at 11:09 AM