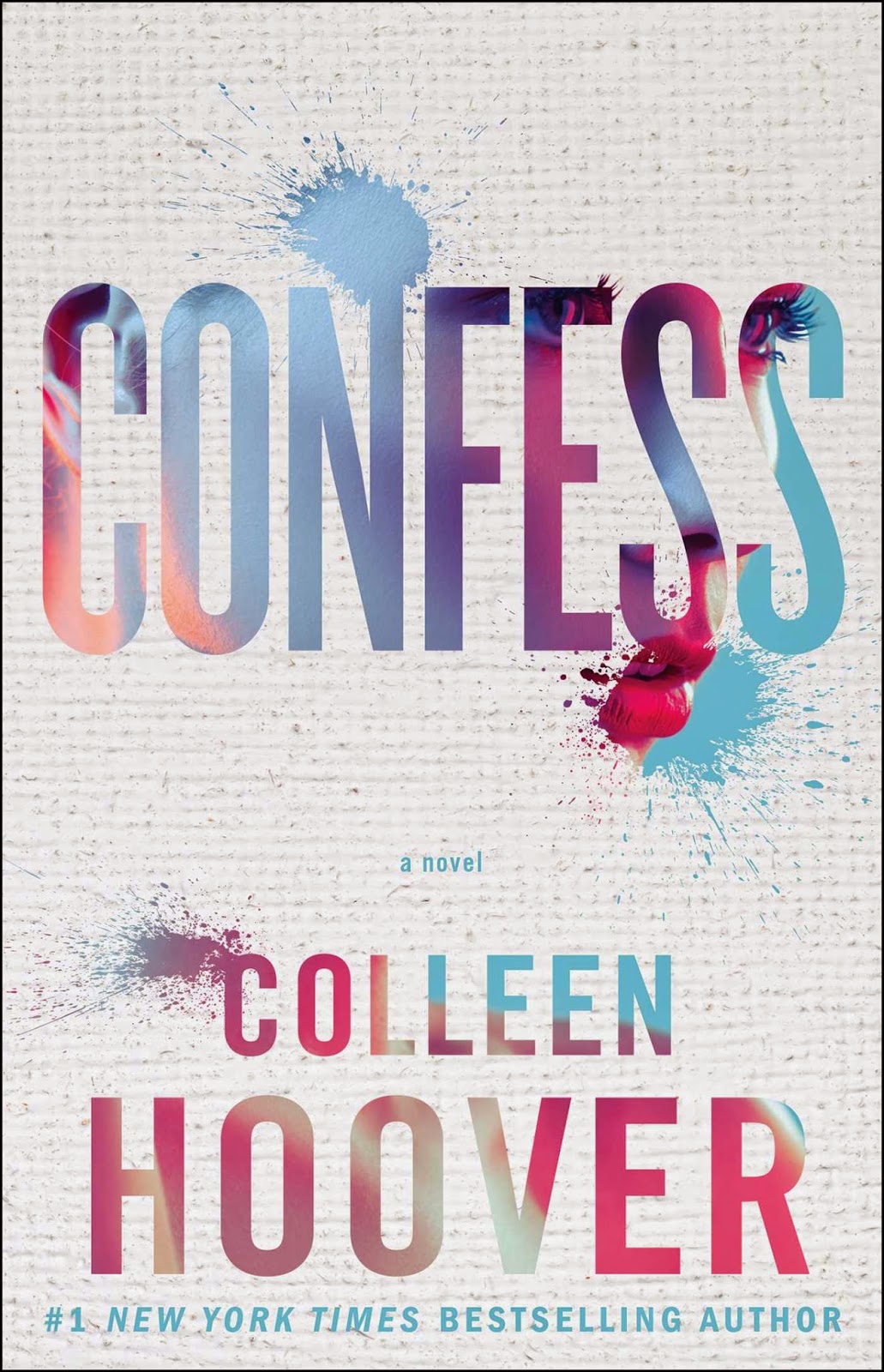 From #1 New York Times bestselling author Colleen Hoover, a new novel about risking everything for love—and finding your heart somewhere between the truth and lies.

Auburn Reed has her entire life mapped out. Her goals are in sight and there’s no room for mistakes. But when she walks into a Dallas art studio in search of a job, she doesn’t expect to find a deep attraction to the enigmatic artist who works there, Owen Gentry.

For once, Auburn takes a risk and puts her heart in control, only to discover that Owen is keeping some major secrets from coming out. The magnitude of his past threatens to destroy everything important to Auburn, and the only way to get her life back on track is to cut Owen out of it.

The last thing Owen wants is to lose Auburn, but he can’t seem to convince her that truth is sometimes as subjective as art. All he would have to do to save their relationship is confess. But in this case, the confession could be much more destructive than the actual sin…

One’s life can be changed by a cruel twist of fate or by the hand of the person who’s promised to help you. At least fate is unbiased. The person claiming to have your best interest at heart while stabbing the knife in your back is some of the worst pain I could imagine.

When the reader is introduced to Auburn, she’s already been dealt more blows that most twenty-one-year-olds could recover from and still keeps going. She’s strong, stronger than those around her give her credit for being. I think a lot of people would give up and say this is my second chance, so I’m going to play the hand I’ve been given according to the rules assigned by other people. Not Auburn. She has to make some shitty choices, but she doesn’t wallow. (I would have wallowed at least a little bit.) Auburn was never the character who said I have to give up and accept what is going on. No, she played the game until she could find the advantage.

Owen is a man living with the sins of others. He’s a confessional without a priest or the promise of absolution. An accident robbed him of the loving family he grew up knowing. Now, he’s doing anything he can to salvage what he has left, even if it means lying to the woman fate brought back to him. He knows sometimes you have to accept the fate that has been thrust upon you. When you love someone, you have to be willing to fight for them and you have to willing to let them go. True strength and love comes from knowing the difference.

Confess put me in the unique position of understanding both Auburn and her antagonist, Lydia. While I do think Lydia is a bitch, I don’t think she is heartless, and even though I would like to think I would handle things differently than she does, I can’t say for certain I would if I was in that situation. The tension between Auburn and Lydia creates an interesting conundrum—one that I hope I never experience because, I confess, I’m not sure which way I would fall.

Confess could be a hard book to read because it deals with a subject we as parents, or even just as humans, don’t want to acknowledge most of the time: death. The story is so beautifully written. It doesn’t gloss over the pain, but it doesn’t drag it out until the last death rattle is heard. In her unique way, Colleen has managed to bring a not so bright and sunny subject matter into a book that shows a lot about life and love and how intertwined the two of them are with each other.

I must also confess that I like a clear-cut happy ending. Somehow, Colleen has managed to craft a story that does have a clear-cut happy ending but leaves room for you to think, wonder, and draw your own conclusion on what will happen to the characters when the first confession comes to light. I found this oddly satisfying at the same time I’m like what the fuck, I need an answer. It’s a cliffhanger without a cliffhanger. And, in my opinion, Colleen is one of the rare wordsmiths who can make this type of ending work. If there was a master class for writers, Colleen should teach it, although I think her talent is unteachable, she’s just a natural.

Confess is a story I would highly suggest you read. There may be times you see yourself reflected in the words on the page, even if they were true only for brief moments of time. The mirror Confess holds up shows that we all have doubts, we all have fears, we all have something that torments us, we all have things we wish we could change, and we all have thoughts we’d never want someone else to know. Confess is an artwork of words that are simple in their complex beauty.

Enter for a chance to win! Visit Atria’s Tumblr page from 3/9 – 3/22 to enter to win one of five signed copies of CONFESS. 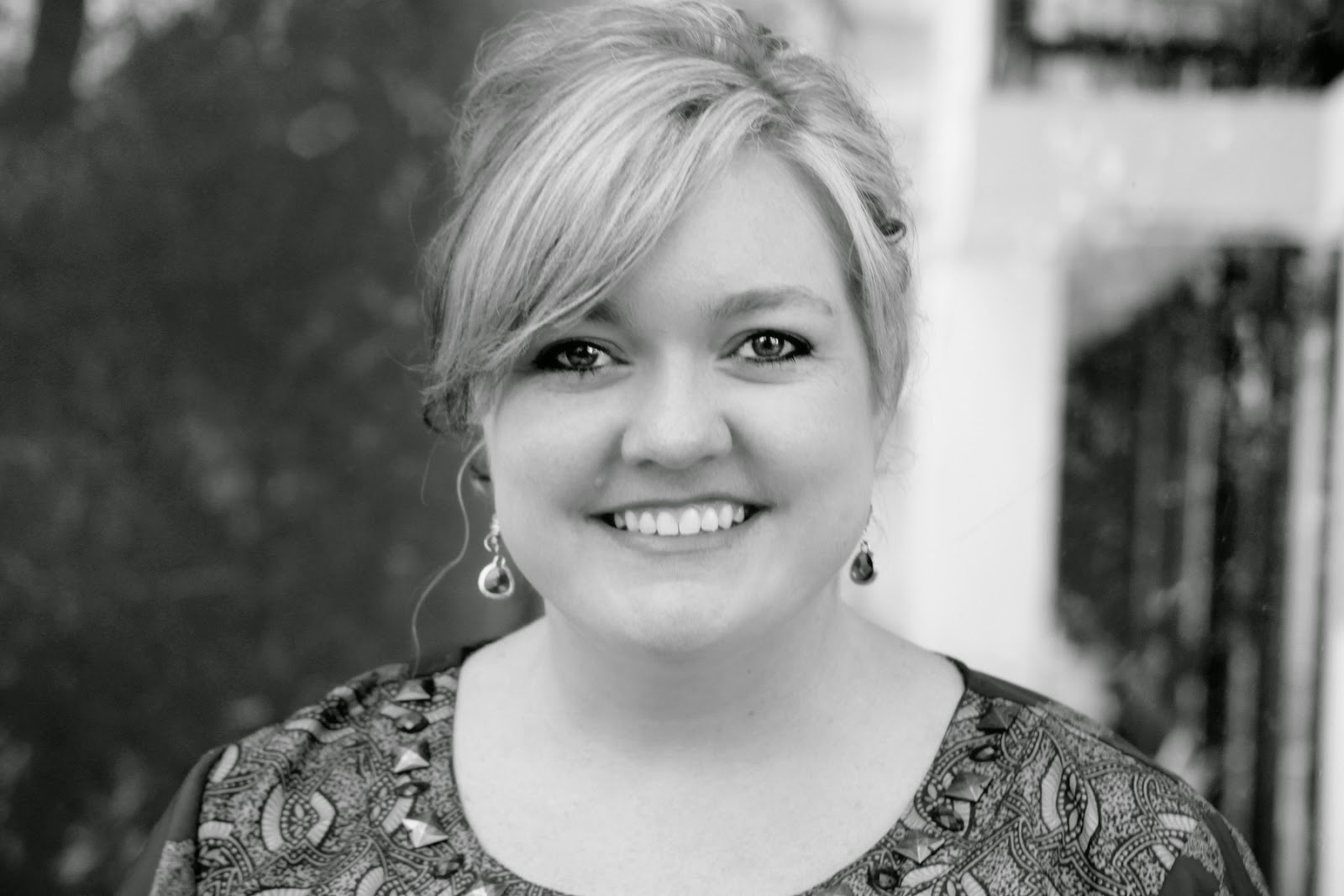 Colleen Hoover is the #1 New York Times bestselling author of Slammed, Point of Retreat, This Girl, Hopeless, Losing Hope, Maybe Someday, Finding Cinderella, and Ugly Love. She lives in Texas with her husband and their three boys. Please visitColleenHoover.com.

Get Your Copy Now!