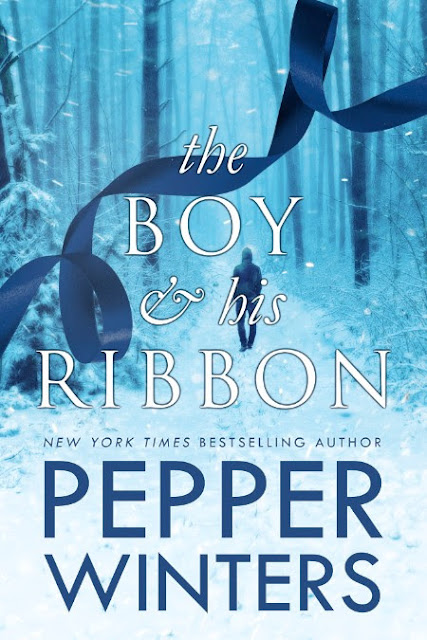 Ren was eight when he learned that love doesn’t exist—that the one person who was supposed to adore him only cared how much he was worth.
His mother sold him and for two years, he lived in terror.
But then…he ran.
He thought he’d run on his own. Turned out, he took something of theirs by accident and it became the one thing he never wanted and the only thing he ever needed.

I was young when I fell in love with him, when he switched from my world to my everything.
My parents bought him for cheap labour, just like they had with many other kids, and he had the scars to prove it.
At the start, he hated me, and I could understand why.
For years he was my worst enemy, fiercest protector, and dearest friend.
But by the end…he loved me.
The only problem was, he loved me in an entirely different way to the way I loved him.
And slowly, my secret drove us apart.
Posted by Naughty and Nice Book Blog at 1:43 PM