Release Blitz: The Consequence of Rejection by Rachel Van Dyken 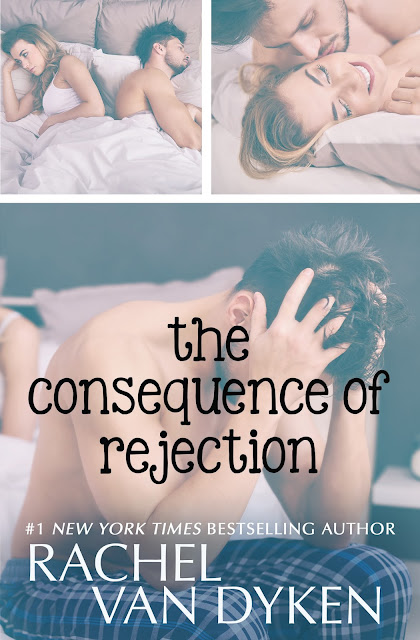 You know the universe is trying to tell you something when you get struck by lightning, but only after getting hit on by the elderly, almost getting run over by a semi, and running into the one who got away.
Why do they say it like that anyway?
Like I accidentally lost her when she was the one that got in the car with my best friend and left me.
The day after I proposed.
We were eighteen.
I wanted forever.
She didn't.
It's been ten years.
I tried to move on, tried to get married, had that same wedding crashed by my now best friend who says the only way for me to stop pissing off the universe, is to gain closure with the one woman I can't forget.
So I do it.
I embark on a journey down memory lane that not only lands me in prison but on the receiving end of a fist fight in front of the entire town, this naturally happens after drunken pool sex, climbing the same girl's window, and getting threatened at gunpoint by her father.
To say the universe is trying to tell me something anything, is a giant understatement.
I just hope I survive the message.
And then, I hope I survive her—again. 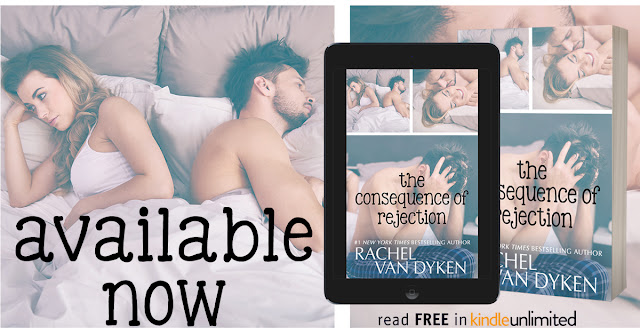 Jason, Jason, Jason. (I'm literally shaking my head) Is it really possible for one person to tick off the universe enough that each day is filled with physical pain? Sure...just look at Jason.

His days are filled with countless injuries, usually inflected upon him by his sister or something one of his "best" friends has gotten him into. He's the "7th" wheel now with all of his friends coupled up and he wishes it could have been different. In high school, he was happy, deliriously in love, he had it all. At least he thought he did. He proposed right after graduation and she said yes. He had their whole lives mapped out. Everything was perfect and then it wasn't. She left the very next day. Life hasn't been the same. He's tried to move on, he even tried to get married to the wicked witch of the west (we all need to thank Max for saving the day on that one) but nothing has worked, he's never truly gotten over her. Now she's back. Ten years later, she's come home. He doesn't know whether he wants to grab her and kiss her or hurl every curse he can think of at her. Max once again has a brilliant idea. Maybe he can get rid of all this bad mojo and get over her at the same time. A trip down memory lane, walking where they once walked before could work. Or he could lose whatever pieces he still has left to her all over again.

Rachel really understands how to write a romantic comedy. This book, like the previous ones before it, has left me with sore abs and tears streaks down my cheeks from laughing so hard. I only wish I had friends like these in real life to keep the laughter constantly going. She once again captured our hearts and our giggle boxes with this story. Truly, thank you Rachel, for making us all smile, giggle and roll around laughing while enjoying the sweetness of romance.

Rachel Van Dyken is the New York Times, Wall Street Journal, and USA Today Bestselling author of regency and contemporary romances. When she's not writing you can find her drinking coffee at Starbucks and plotting her next book while watching The Bachelor.
She keeps her home in Idaho with her Husband, adorable son, and two snoring boxers! She loves to hear from readers!

Connect with the Author: