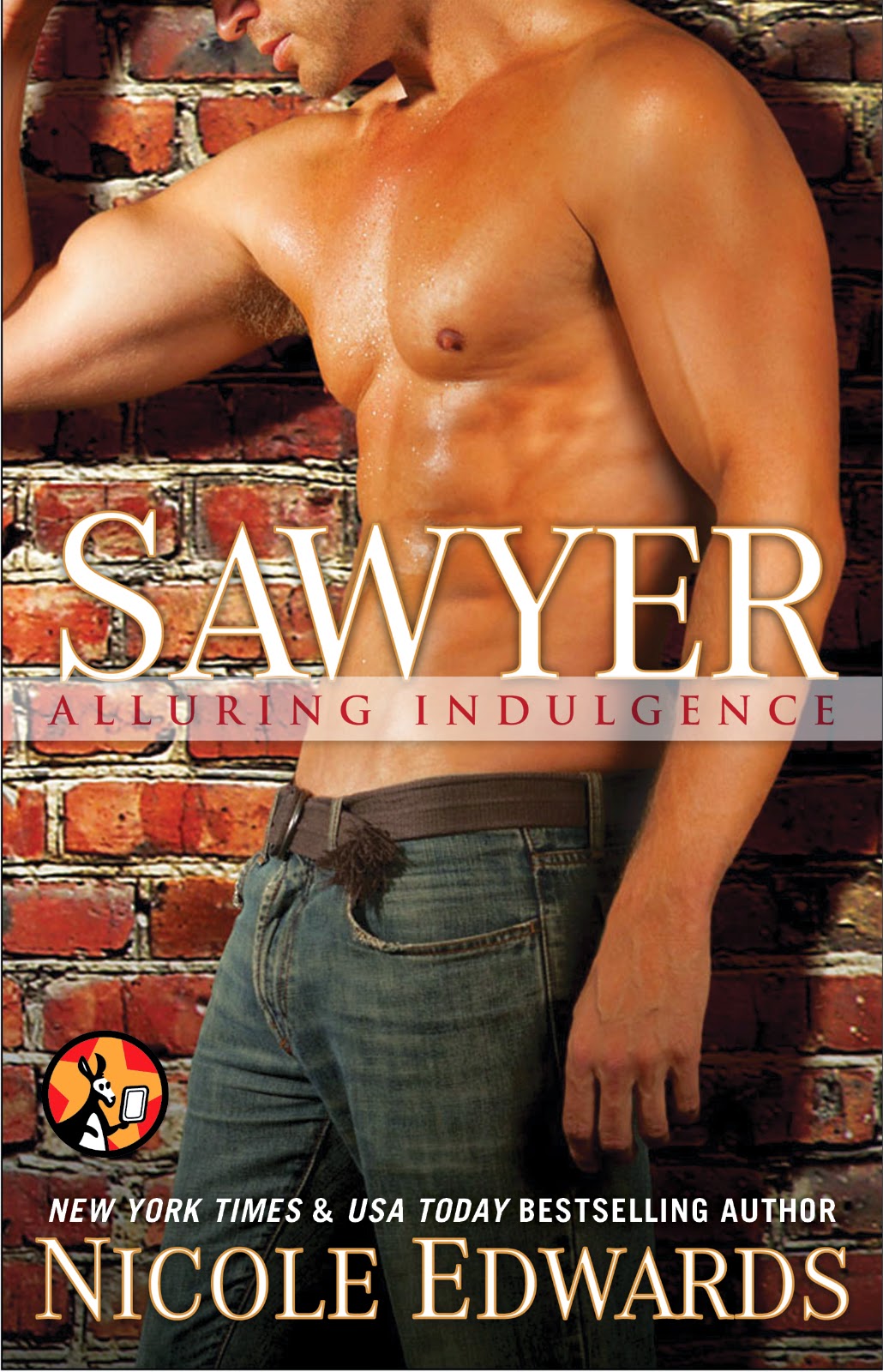 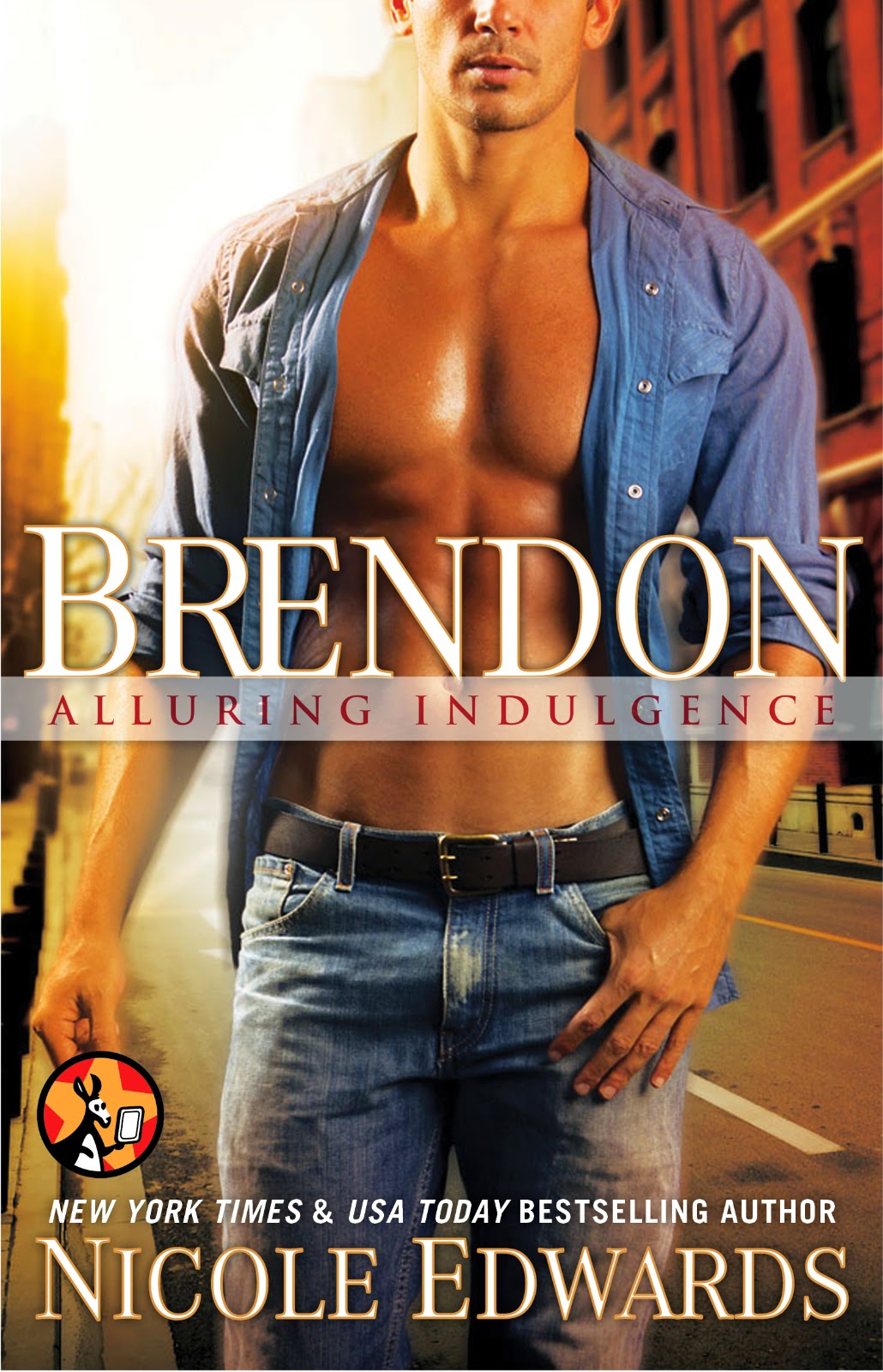 Brendon Walker’s life was altered drastically when his twin brother fell in love. Coming to grips with his new reality hasn’t been an easy road, and he fears he’s all but given up.

Cheyenne Montgomery is familiar with the spotlight, and she’s familiar with fame. What she isn’t familiar with is the incredible lure of the sexy Walker brother who makes her heart beat wildly. Seeing him spiral out of control has been tough on her. So what will it take for Cheyenne to convince him that change can be a good thing?

Posted by Naughty and Nice Book Blog at 9:52 AM