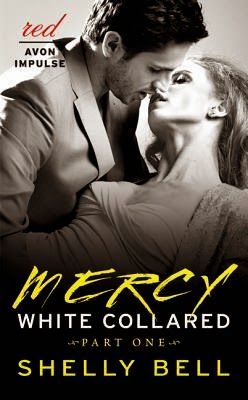 Driven by ambition…
Third-year law student, Kate Martin, outran her tragic past to become an intern for her idol and secret crush, the powerful attorney, Nicholas Trenton. She is thrilled when Nick assigns her to represent his best friend and client, millionaire Jaxon Deveroux…the prime suspect in his submissive wife’s murder.


As the door opened and her sight fell on the man hunched over a table, she had a feeling she’d soon find out. 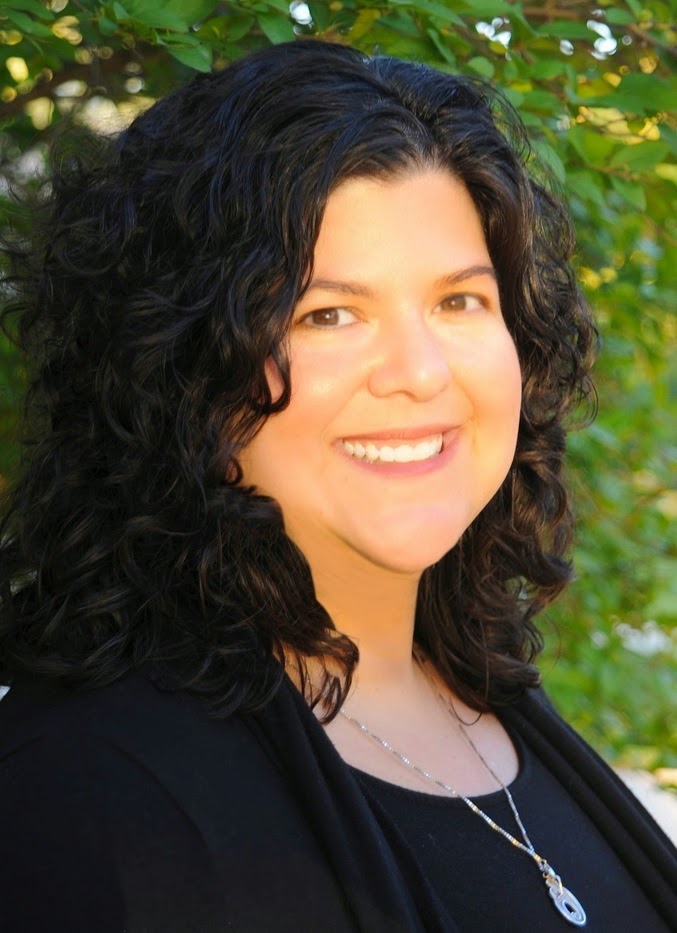 Shelly is a member of Romance Writers of America and International Thriller Writers.

"White Collared takes you on a thrill ride of danger, murder and lust, leaving you hungry for the next installment." ~ Stacey Kennedy, USA Today Bestselling Author of BARED

"A rollercoaster ride of jaw-dropping sex, heated anticipation, and a perfect dash of suspense, all tied together with flawless writing. When I wasn't clenching my thighs, I was frantically flipping pages to find out what would happen next! I can't recommend this series enough. Buy it. Devour it." ~ Alessandra Torre, USA Today Bestselling Author of BLINDFOLDED INNOCENCE

a Rafflecopter giveaway
Posted by Book Plug Promotions at 7:25 PM