BLOG TOUR ~ BREATHE WITH ME by Kristen Proby 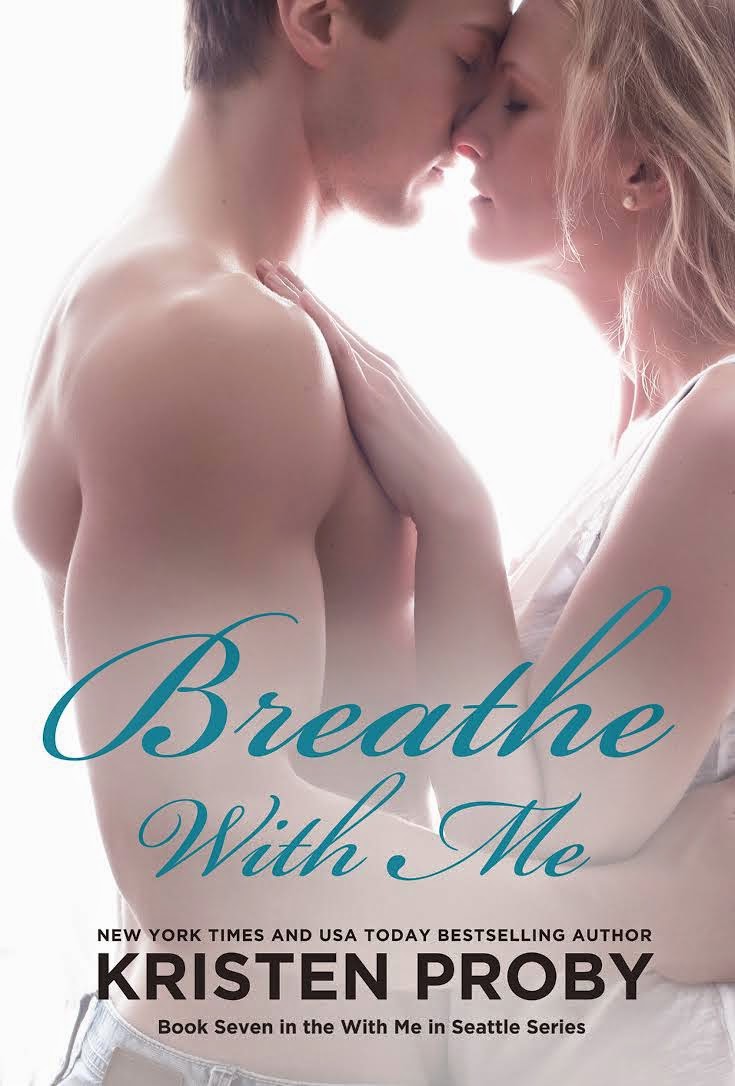 Sometimes you meet the right person at the wrong time…

Mark Williams has loved Meredith since he was seventeen. A successful man with a strong family, he’s worked hard to move on from Meredith breaking his heart all those years ago. When his path crosses with the only woman he’s ever loved again years later, Mark knows there is nothing he won’t do to keep her in his life. But when the going gets tough, will Meredith stick around or will he lose her again?

…But true love has a way of finding its way back.

Meredith Summers is a dancer. One of the first things she learned in following her dreams is that timing is everything. She has spent the past ten years following her dream touring with mega-stars while trying to forget the high school sweetheart she left behind. Now she’s back in Seattle, running a successful dance studio with her best friend Jax and determined to move on from her gypsy past. Until the day she sees Mark Williams and time stands still. It’s as if no time has passed at all when Meredith finds herself in Mark’s arms again. The chemistry, the bonds and the love are as strong as ever and hearing Mark whisper breathe with me in her ear is a balm to her wounded soul. But will she grab onto this second chance at love, or is the timing all wrong for them again?

Don't miss catching up with the Montgomery and Williams clans in this latest installment of the With Me In Seattle Series from New York Times bestselling author, Kristen Proby.

“There were days that I would have exchanged a year of my life just to touch you one more time.” –Mark Williams

Is the saying true, that timing means everything?  Meredith and Mark were high school sweethearts.  Meredith had dreams of becoming a dancer in New York City and Mark was going to go with her when they graduated. That was until Meredith made a decision that changed both of their lives.  Meredith spent ten years following her dreams as a dancer, but there wasn't a day that went by that she didn't think about Mark.  Meredith knew that she left her heart behind in Seattle with Mark when she pursued her dreams.  Meredith made the choice that was best for her at the time and she chose to put herself first to follow her dreams,.

Mark Williams was shocked when Meredith broke up with him.  At no time, did he even think that they wouldn't stay together after graduation.  For years Mark tried to keep himself busy focusing on his studies so he wouldn't think of Meredith.  Not only did Meredith leave her heart behind in Seattle with Mark, she took his heart to New York City with her when she left.  Mark knew that Meredith was the one for him.  He went through the motions of dating and hooking up with women, but none of them meant anything, cause they were only filling a void that Meredith left behind.

Meredith's life has led her back to Seattle when she opened up a dance studio.  Everything changed one night when Meredith notices Mark in the audience at a dance recital.  Will she talk to him? Will either of them tell each other that they have never gotten over each other? Is the timing right this time?  Will Mark put his heart on the line again?  Will they be each other's priority this time?  Can they trust each other again?  Will they be afraid that the other will hurt them? Could this be their second chance at love?

The chemistry between Mark and Meredith is evident.  Their chemistry was never the problem, timing was.  Now that Mark has Meredith within his grasps, he will stop at nothing to make her see that they are meant to be together.

I absolutely LOVE this series, it is one of my all time favorites.  I am a HUGE Will Montgomery fan and he stole my heart from the beginning.  However, I have to be honest and say that Mark Williams is a close second behind Will.  I absolutely LOVED Mark Williams.  He laid is heart on the line for Meredith and to see how vulnerable he was to love, made be all warm and fuzzy inside.  While reading Breathe With Me, I felt the raw emotions that Mark felt for Meredith.  My heart ached for him.  I was routing for Mark and Meredith.
Kristen Proby has done it again.  She never fails to deliver an AMAZING book with each novel she publishes.  Hold onto your hearts ladies, because Mark Williams is going to steal it.
Breath With Me is the 7th novel in the With Me In Seattle Series and with each book, Kristen captivates you and makes you fall in love with her characters all over again.  With each turn of the page, I found myself loving Mark Williams, just a little bit more.  I was always fascinated with Mark in the books leading up to Breathe With Me, I needed to know what made him tick. 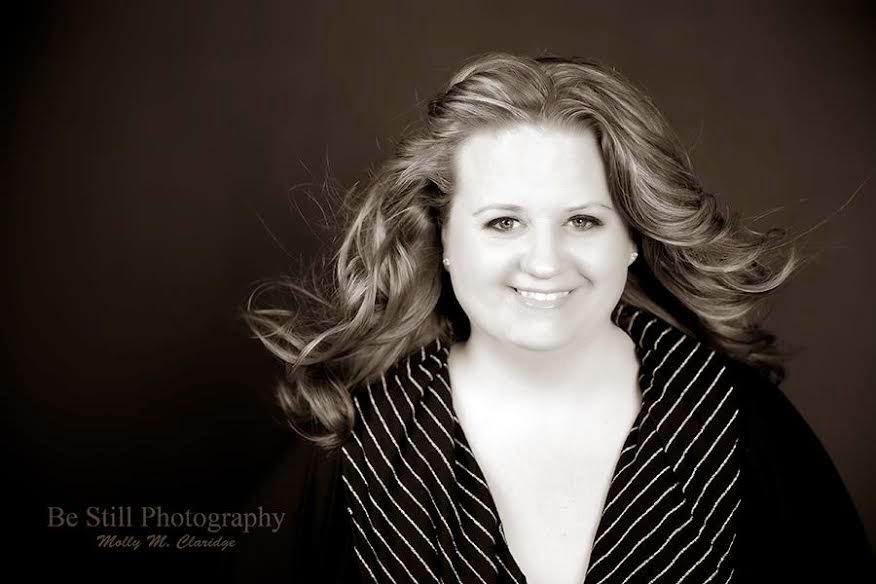 New York Times and USA Today Bestselling author Kristen Proby is the author of the bestselling With Me In Seattle series. She has a passion for a good love story and strong characters who love humor and have a strong sense of loyalty and family. Her men are the alpha type; fiercely protective and a bit bossy, and her ladies are fun, strong, and not afraid to stand up for themselves.

Kristen spends her days with her muse in the Pacific Northwest. She enjoys coffee, chocolate and sunshine. And naps.

BREATHE WITH ME Goodreads: https://www.goodreads.com/book/show/17201113-breathe-with-me?ac=1