REVIEW~ THE RISK by Elle Kennedy 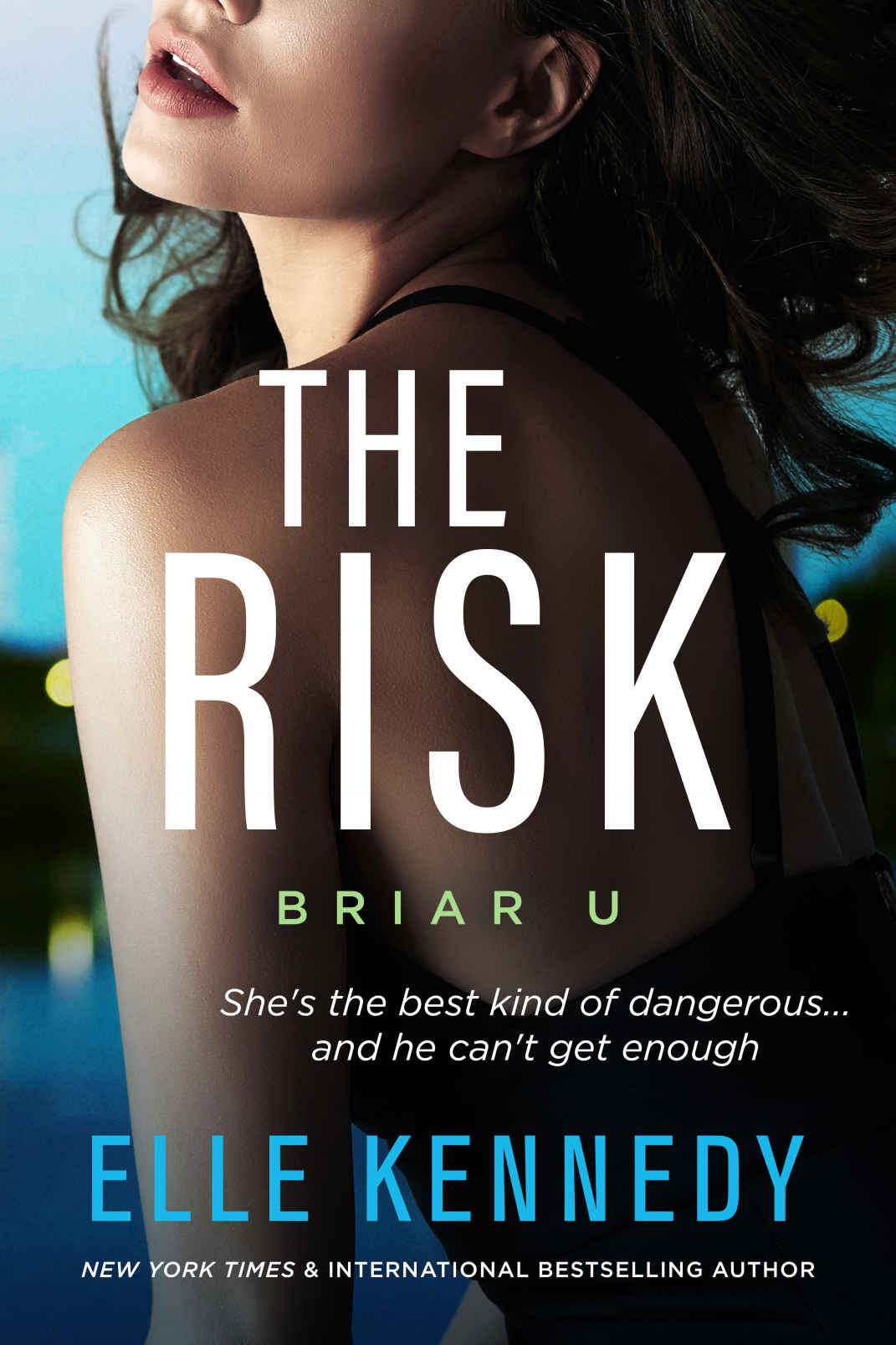 Everyone says I’m a bad girl. They’re only partly right—I don’t let fear rule me, and I certainly don’t care what people think. But I draw the line at sleeping with the enemy. As the daughter of Briar’s head hockey coach, I’d be vilified if I hooked up with a player from a rival team. And that’s who Jake Connelly is. Harvard’s star forward is arrogant, annoying, and too attractive for his own good. But fate is cruel—I require his help to secure a much-coveted internship, and the sexy jerk isn’t making it easy for me.I need Connelly to be my fake boyfriend. For every fake date…he wants a real one.Which means this bad girl is in big trouble. Nothing good can come from sneaking around with Jake Connelly. My father would kill me, my friends will revolt, and my post-college career is on the line. But while it’s getting harder and harder to resist Jake’s oozing sex appeal and cocky grin, I refuse to fall for him.That’s the one risk I’m not willing to take.


Elle Kennedy is one of many go to authors. I will wait months for her books to release only to tune out the rest of the world and devour her book in one sitting. She has knocked this book out of the park. Elle knows how to write a book that will hook you from the very beginning.

Jake and Brenna attend different schools that rival one another in hockey. She’s the daughter of Briar’s  head hockey coach while he is the captain of the Harvard team. They have met one another on several occasions due to mutual friends. Jake is completely dedicated to hockey and has made it his life. Until Brenna walks in and throws him for a loop. Jake has never had a relationship in his life besides hockey. Brenna on the other hand hasn’t had the best experiences. It doesn’t help that she doesn’t have a healthy one with her father. Jake and Brenna both come from different worlds. But yet, their love of hockey brings them together. Can these two rivals find their common ground?

I loved Brenna’s strong, confident, independent, sassy personality. She is determined to make a name for herself in a man’s dominated world of sports reporting, while Jake is on his way into the NHL. If only I had that type of confidence Brenna has. Jake is super confident on the ice and is one heck of a player and leader. Definitely over cocky, but it suits him. He cares for everyone on the team like they are family. He’s got hockey going for him and isn’t letting anyone get in the way of it. But once you get to know him, he is loyal to a fault. I loved that about him. Brenna was able to look beyond his exterior and find the sweet guy inside. I loved that both Brenna and Jake knew what they wanted and had no trouble going after it.

Their interactions with one another made me laugh alongside them. The chemistry between Jake and Brenna were off the charts. I had to put the book down at some parts to clear my head. There was lots of push and pull. Lots of teasing. Lots of bickering. But when they get together, explosion. Elle does a great job with the enemies to lovers aspect.

It was great seeing the rest of the gang again and seeing new characters as well.  I have speculation on who the next book will be, but Elle can always pull a fast one on us.

Get your copy of The Risk. Don’t hesitate, you aren’t risking anything. It will be well worth the read. Trust me. 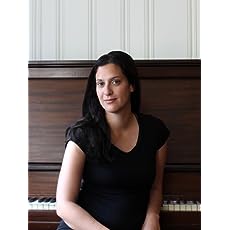