"I've done far worse than what I went to prison for.
She has no idea how bad this can get."
Kill Switch, an all-new standalone dark romantic suspense by Penelope Douglas is live! 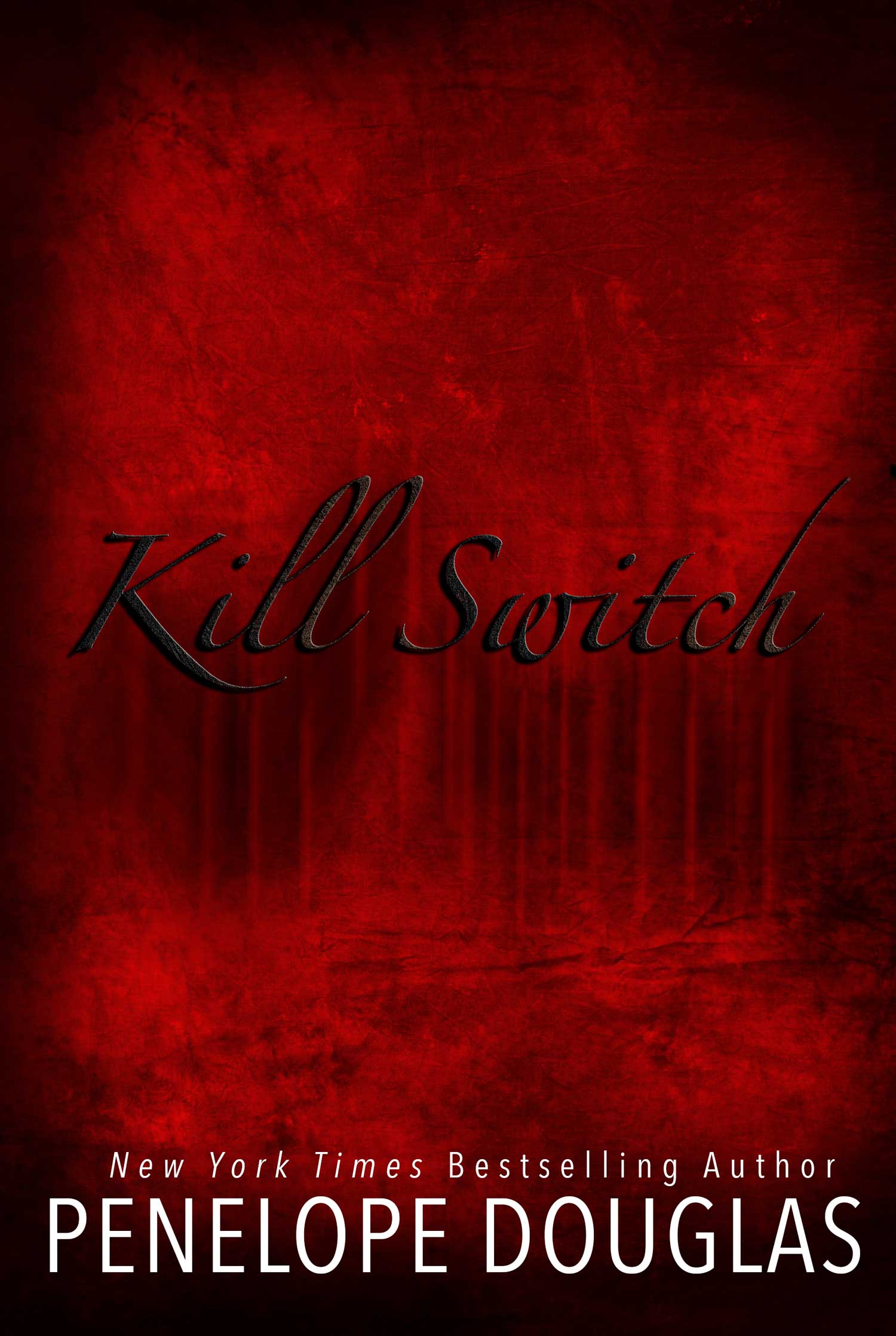 WINTER
Sending him to prison was the worst thing I could’ve done. It didn’t matter that he did the crime or that I wished he was dead. Perhaps I thought I’d have time to disappear before he got out or he’d cool off in jail and be anything but the horror he was.
But I was wrong. Three years came and went too fast, and now he’s anything but calm. Prison only gave him time to plan.
And while I anticipated his vengeance, I didn’t expect this.
He doesn’t want to make me hurt. He wants to make everything hurt.
DAMON
First thing’s first. Get rid of her daddy. He told them I forced her. He told them his little girl was a victim, but I was a kid, too, and she wanted it just as much as I did.
Step two… Give her, her sister, and her mother nowhere to run and no fuel to escape. The Ashby women are alone now and desperate for a knight in shining armor.
But that’s not what’s coming.
No, it’s time I listened to my father and took control of my future. It’s time I showed them all—my family, her family, my friends—that I will never change and that I have no other ambition than to be the nightmare of their lives.
Starting with her.
She’ll be so scared, she won’t even be safe in her own head by the time I’m done with her. And the best part is I won’t have to break into her home to do it.
As the new man of the house I have all the keys.

Kill Switch is suitable for readers 18+. While it can be read as a stand-alone, all of the characters are developed throughout the series. The first two books, Corrupt and Hideaway, are now available through Kindle Unlimited! 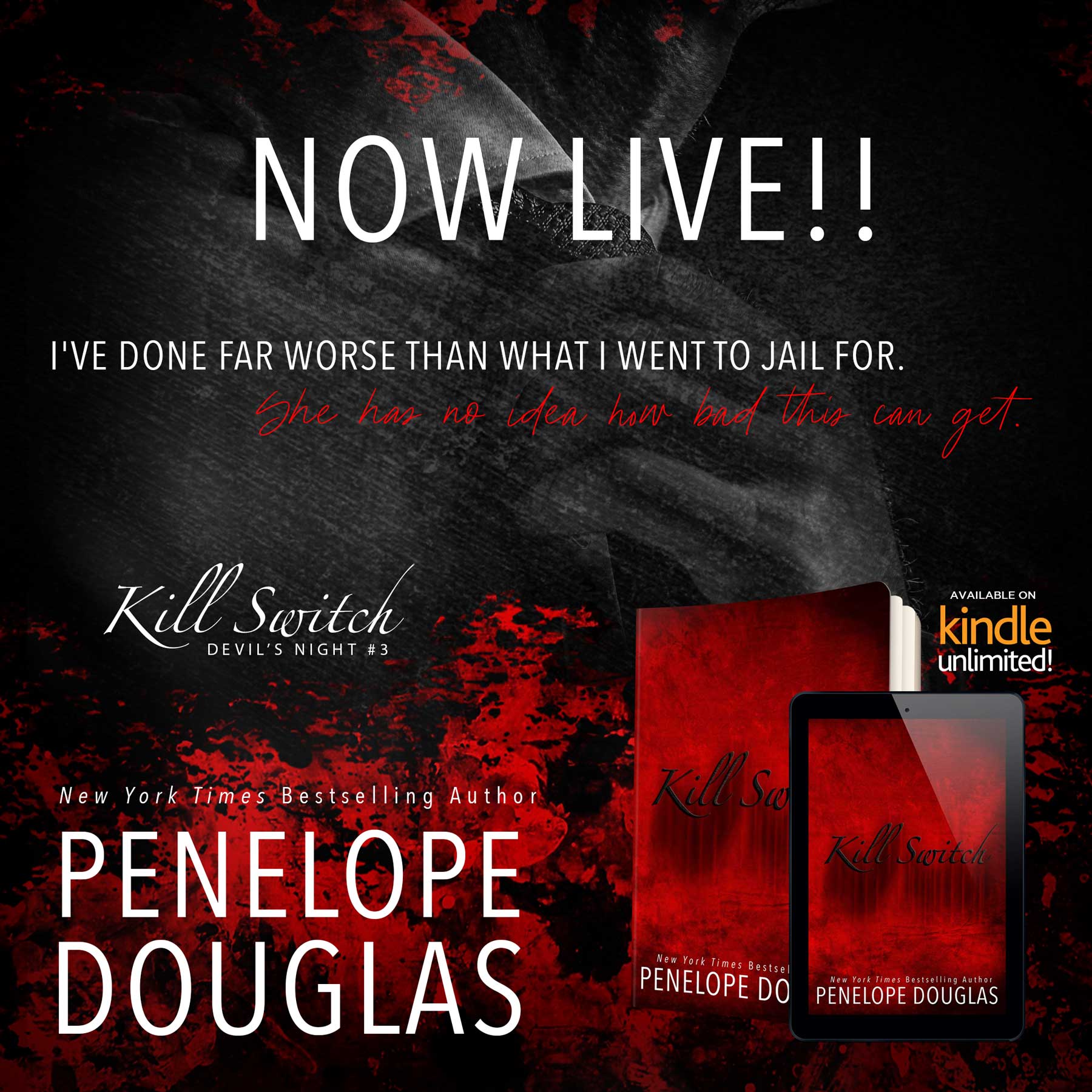 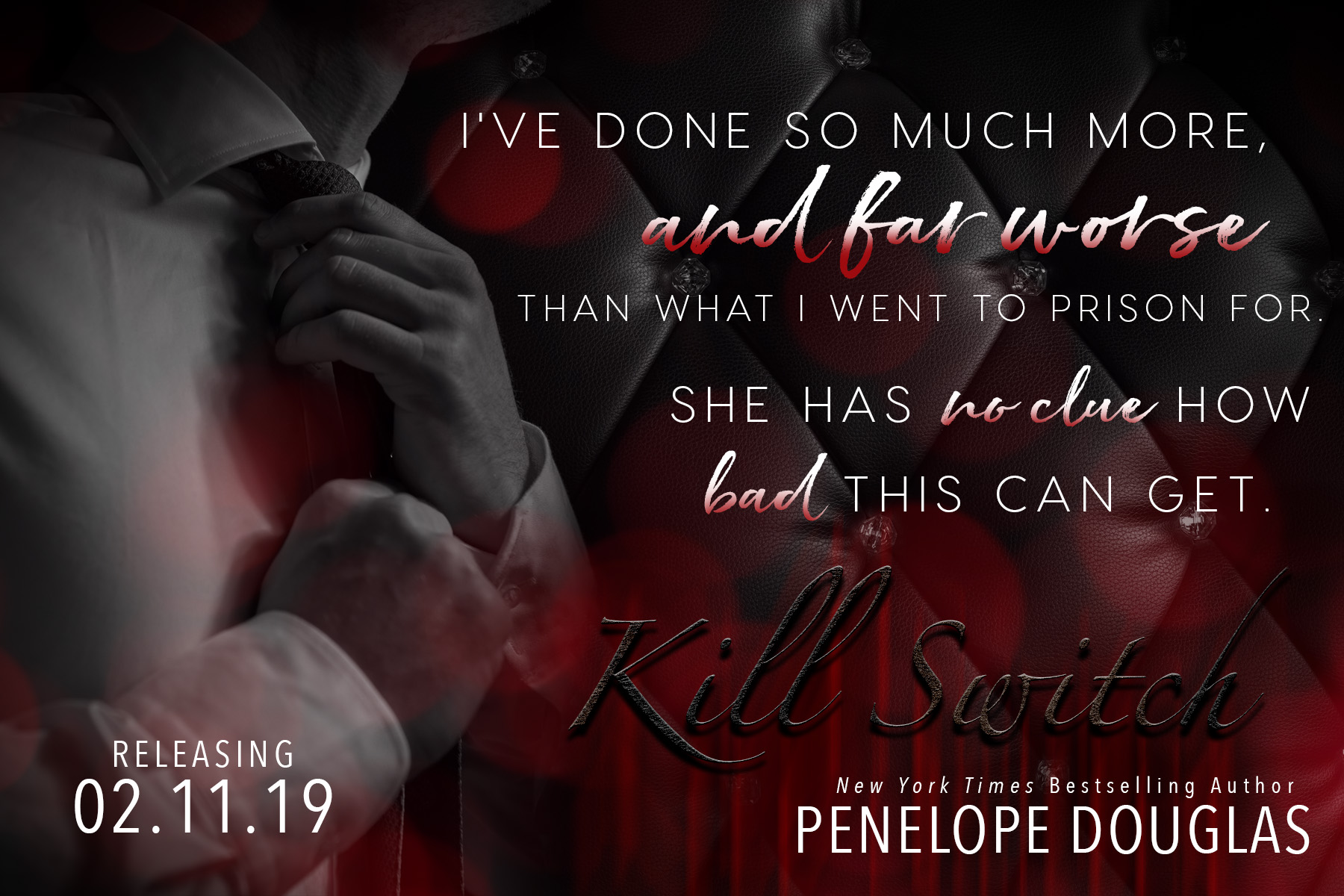 Penelope Douglas is a New York Times, USA Today, and Wall Street Journal bestselling author. Her books have been translated into fourteen languages and include The Fall Away Series, The Devil’s Night Series, and the stand-alones, Misconduct, Punk 57, and Birthday Girl. Please look for Kill Switch (Devil’s Night #3), available now.
She lives in Las Vegas with her husband and their daughter.

And all of her stories have Pinterest boards if you’d like to enjoy some visuals: https://www.pinterest.com/penelopedouglas/
Posted by Naughty and Nice Book Blog at 9:33 AM