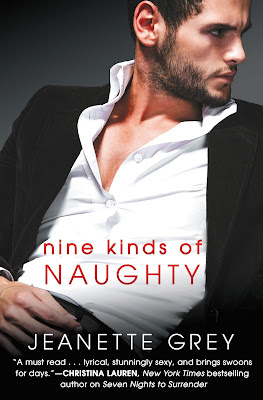 
NOT SUITABLE FOR WORK


Lexie Bellamy can handle a boardroom. Relationships, however, are a minefield that always blow up. When a business trip takes her to Spain, Lexie knows she'll have no problem closing the deal. But spending uninterrupted one-on-one time with her crazy-hot coworker might be more than she can take.


At the office, Lexie gets to call the shots. But this trip is the perfect opportunity for Dane Huntley to show his gorgeous boss how good it can feel when someone else takes charge...


Miles away from home, giving in to Dane's naughty commands feels so easy. But when the trip is over, Lexie's determined to go back to their professional relationship. Dane, though, has other ideas. He'll have to prove that what they've found together is real... and he has no intention of letting go. 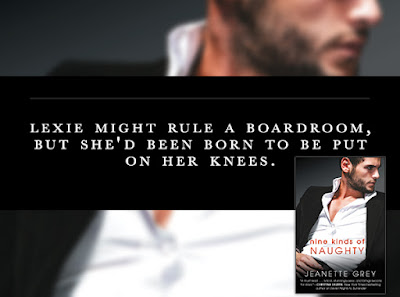 
This book started out a little slow for my liking. Don't get me wrong, I liked the storyline and where it was going however it just didn't catch my interest at first. It took me a little bit for it to captivate me completely. Once I got to that turning point, it became a game changer. I came fully engrossed in the book from that point on. I definitely could not put the book down.

Lexie Bellamy is a strong independent woman, who strives to be the best. Since partially taking over the family business, she has made her job the number one priority in her life. All she pretty much does is work, it becomes a bit sickening. Though it's all she knows and it is what she truly is good at. Lexi needs to be in charge at all times.  That's what happens when work over runs your life. I kind of feel a bad for her. She's harboring some secrets because of her past and she is feeling like is she not good enough. Which is what drives her to work so hard and to be the best there is.

Dane Huntley is Lexie's personal assistant. He does everything she asks him to do. He pretty much has no choice if he wants a job. Not only is he a great assistant, she can pretty much read Lexi and her needs. This gives him the advantage with working for her. Even though he is great at what he does, it's not a job he wants to have. His past has caused him to settle with something safe and not one that he loves. When we find the reason why, you can't but feel for what he is going through.

Lexi hasn't had time for a relationship and Dane isn't one to commit to anyone. There is definitely an attraction between the two. You can see that it's there but they're fighting it so hard. When they go to Spain on business, Dane has no choice but to go. Lexi is all business at first, but Dane helps her realize that all work and no play will not help her secure the deal. Dane helps Lexi find common ground with everyone. It's as if he is helping her loosen up. But then in doing so she's starting to put her guard down knowing their attraction is inevitable. Dane tries to get Lexi to let go and go with it. He proves to her that she isn't all alone. His methods though are not your traditional. I didn't see it coming. You're gonna need a fan for some parts. Lines will definitely be crossed, in some ways that's great in others it could be disastrous.

I actually love Dane for what he does for Lexi.  You might swoon just as hard too. Not only have they crossed that line at work, they've broken a barrier in their personal lives as well. They are both amazing people separately, but even better together. I love how that by taking that risk, they're become better individuals. We see them both grown and overcome a lot.  Lexi is always used to being in charge but what happens when Dane takes over that control? Will she revert back to her normal controlled self? Or will the reigns be easily given over?
But when the past keeps haunting them both, it puts them in another place.

Will the past be their end? Or will they be able to lean on each other and get through it? Will this put a kink in their work relationship? Or will these situations make them stronger? 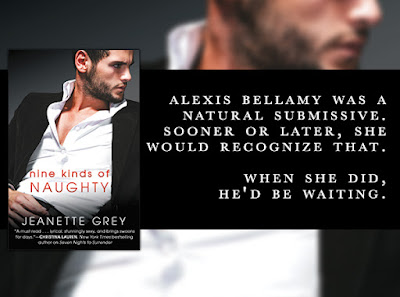 
When they arrived at whatever bar had been next on the list, Lexie pulled out a stool at one of the high-tops they managed to commandeer with a groan. Dane stepped into the space beside her while the rest of the guys filled in around them.
He hadn't exactly stayed glued to her side all night, but he'd never been far away. Still, this was the closest he'd stood since they'd first arrived. All her reasons for keeping him at a distance had seemed so important at the beginning of the night, but with every hour that passed, it became less and less of a concern.
She'd already let loose more than she usually did. How much worse would it really be to lean into him a little? Tip her head until it rested against the broad strength of his chest or bury her nose against his throat and drink the woodsy maleness of his scent?
A lot. It would be a lot worse.
Fighting the temptation, she plunked her elbows on the table and dropped her head into her hands.
Dane's warm chuckle brushed the back of her neck like a caress. "You holding up all right, Ms. Bellamy?"
"Lexie," she insisted, the word muffled by her hands. Slurred. "And I'm fine." Flexing her feet, she shifted her head, twisting her neck to the side so she could slot open her eyes and look at him. "If I'd known we'd be walking between bars, I'd have changed out of these heels, though."
"Well, that would be a pity."
His gaze flashed dark, and for half a second, she was back on the plane, stripped down to her bra and panties, Dane standing over her and growling at her not to take off her shoes.
She gave a full-body shudder. "Sadist." 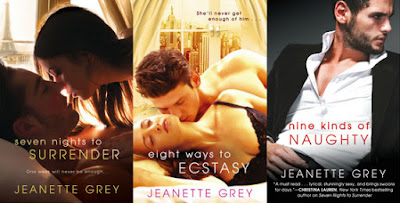 THE ART OF PASSION SERIES

Jeanette Grey started out with degrees in physics and painting, which she dutifully applied to stunted careers in teaching, technical support, and advertising. When she isn't writing, Jeanette enjoys making pottery, playing board games, and spending time with her husband and her pet frog. She lives, loves, and writes in upstate New York.